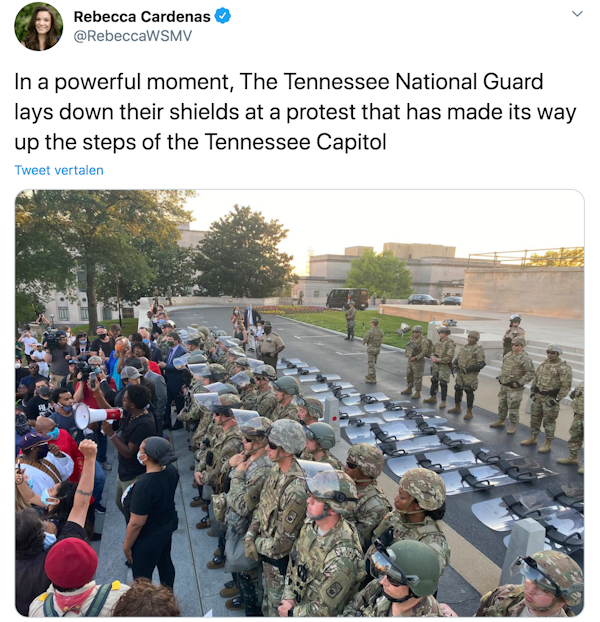 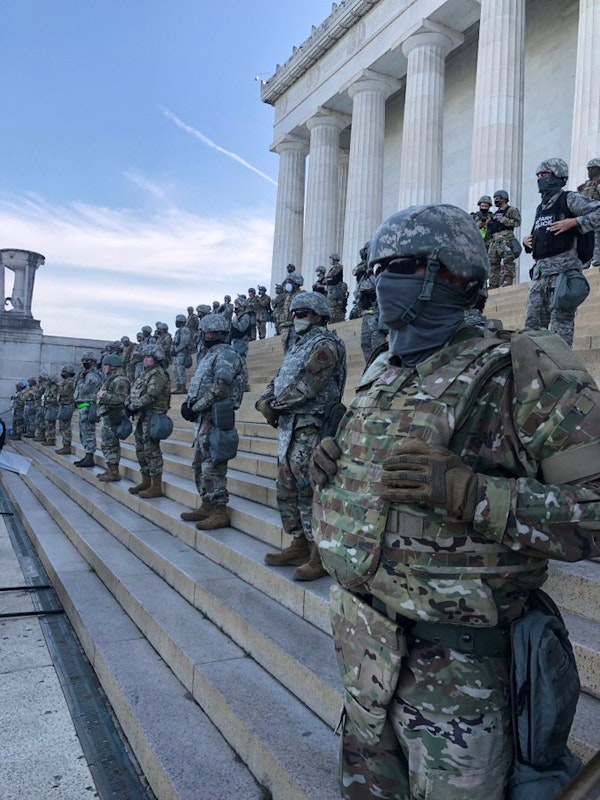 "We're on your side!" Hier, twee stenen door je raam 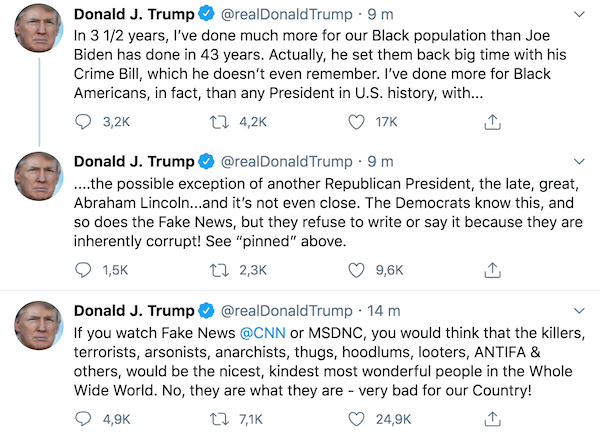 "Whoever fights monsters should see to it that in the process he does not become a monster."

Ja, karma is a bitch.

"The people in Polk County like guns, they have guns, I encourage them to own guns... And if you try to break into their homes to steal, to set fires, I'm highly recommending they blow you back out of the house with their guns."

A duly interposed demurrer alleged: The National Firearms Act is not a revenue measure but an attempt to usurp police power reserved to the States, and is therefore unconstitutional. Also, it offends the inhibition of the Second Amendment to the Constitution -- "A well regulated Militia, being necessary to the security of a free State, the right of people to keep and bear Arms, shall not be infringed." The District Court held that section eleven of the Act violates the Second Amendment. It accordingly sustained the demurrer and quashed the indictment.

In the absence of any evidence tending to show that possession or use of a "shotgun having a barrel of less than eighteen inches in length" at this time has some reasonable relationship to the preservation or efficiency of a well regulated militia, we cannot say that the Second Amendment guarantees the right to keep and bear such an instrument. Certainly it is not within judicial notice that this weapon is any part of the ordinary military equipment or that its use could contribute to the common defense. Aymette v. State, 2 Humphreys (Tenn.) 154, 158.

The Constitution as originally adopted granted to the Congress power -- "To provide for calling forth the Militia to execute the Laws of the Union, suppress Insurrections and repel Invasions; To provide for organizing, arming, and disciplining, the Militia, and for governing such Part of them as may be employed in the Service of the United States, reserving to the States respectively, the Appointment of the Officers, and the Authority of training the Militia according to the discipline prescribed by Congress." With obvious purpose to assure the continuation and render possible the effectiveness of such forces the declaration and guarantee of the Second Amendment were made. It must be interpreted and applied with that end in view.

The Militia which the States were expected to maintain and train is set in contrast with Troops which they were forbidden to keep without the consent of Congress. The sentiment of the time strongly disfavored standing armies; the common view was that adequate defense of country and laws could be secured through the Militia -- civilians primarily, soldiers on occasion.

The signification attributed to the term Militia appears from the debates in the Convention, the history and legislation of Colonies and States, and the writings of approved commentators. These show plainly enough that the Militia comprised all males physically capable of acting in concert for the common defense. "A body of citizens enrolled for military discipline." And further, that ordinarily when called for service these men were expected to appear bearing arms supplied by themselves and of the kind in common use at the time. [Citing further sources, e.g., the Virginia Act of October 1785 providing for a Militia of "all free male persons between the ages of eighteen and fifty years," with certain exceptions.]

Most if not all of the States have adopted provisions touching the right to keep and bear arms. Differences in the language employed in these have naturally led to somewhat variant conclusions concerning the scope of the right guaranteed. But none of them seem to afford any material support for the challenged ruling of the court below.

The deplorables against antifa... now it gets interesting...

New York Gov. Andrew Cuomo unleashed a scathing rebuke on New York City Mayor Bill de Blasio on Tuesday for his response to the riots that have taken place throughout the city for several days as peaceful protests against police brutality descended into violence and destruction.

“What happened in New York City was inexcusable,” Cuomo said during his Tuesday press conference, unprompted. “I have offered the National Guard, the mayor has said he can handle it with the NYPD. My option is to displace the mayor of New York City and bring in the National Guard as the governor in a state of emergency and basically take over … the mayor’s job. You’d have to displace the mayor."

Land of the free... And stupid.

RT @fred_connection: Why is she talking about herself in third person ? https://twitter.com/fred_...