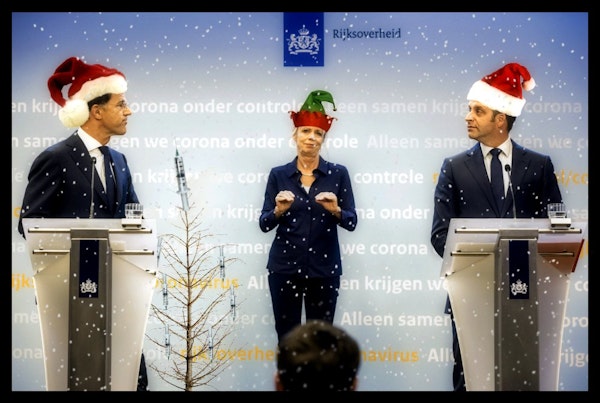 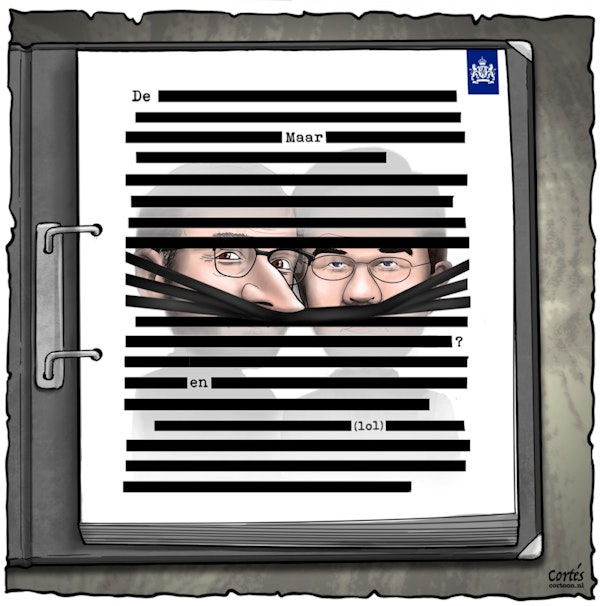 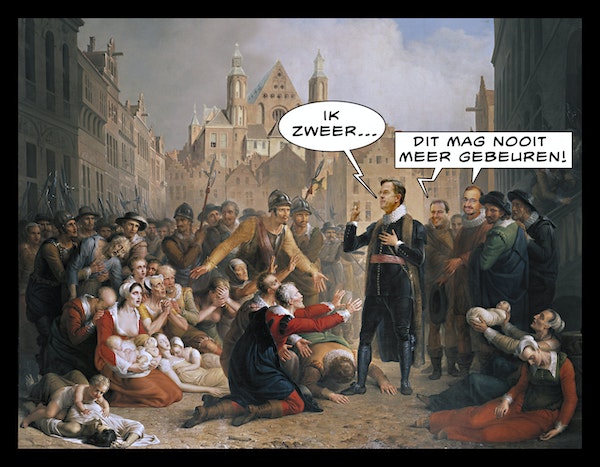 @sprietatoom | 22-12-20 | 02:19: jazeker. In Bed with Santa (Swedish: Tomten är far till alla barnen, "Santa is the father to all the children") is a Swedish black comedy film which was released to cinemas in Sweden on 26 November 1999, directed by Kjell Sundvall. A German remake was made in 2007 under the title Messy

Frankie Goes To Hollywood - The Power Of Love
www.youtube.com/watch?v=NyoTvgPn0rU

Ian Hunter - All Of The Good Ones Are Taken (1983)
www.youtube.com/watch?v=Ati0xSkX-t8
genius.com/Ian-hunter-all-of-the-good...

The Beatles - Come Together
www.youtube.com/watch?v=45cYwDMibGo

Dat 'besmettelijker' virus was in augustus al in Brazilië.

“Did you see the thing on the news about their treatment of animals and animal welfare? Absolutely horrific. You can’t help but feel that the Chinese are a subspecies.”

Morgen even terugkijken. Zin in.

The Last of the Mohicans • The Gael /Promentory • Dougie Maclean & Trevor Jones
www.youtube.com/watch?v=uzMx60ea_gI

Shaggy - It Wasn't Me
www.youtube.com/watch?v=T_x6QmuJdms

'Despite nations all over the world beginning to isolate from the UK, banning travel to and from Britain, and effectively cutting it off, the infection rate is LOWER there than several other countries.

As noted by the Daily Mail, infection rates in Britain are still lower than in Sweden, Denmark, Croatia and Holland.'

@goedverstaander | 21-12-20 | 22:47: 'Londoners will be arrested if they try to leave the country, but 5 flights from Brazil (over 7 million COVID cases) will be landing at Heathrow within the next 10 minutes.'
Have an important tip? Let us know.
Email us here.

Despite nations all over the world beginning to isolate from the UK, banning travel to and from Britain, and effectively cutting it off, the infection rate is LOWER there than several other countries.

As noted by the Daily Mail, infection rates in Britain are still lower than in Sweden, Denmark, Croatia and Holland.

Nevertheless, these countries are isolating themselves from the UK after the government there hyped a ‘mutant strain’ of COVID to justify another lockdown, without presenting any evidence.

Footage has emerged of British travellers being detained in foreign airports and tested for COVID against their will.

Meanwhile, the British government has not closed its borders to any incoming flights at all:

There are now fears that there will not be enough food on the shelves in shops to sustain the British population:

Meanwhile, five other countries say they have already detected instances of the ‘mutant strain’, which is claimed by the UK government to be 70% more contagious.

Italy, Denmark, the Netherlands, Australia and Belgium all say they have experienced cases dating back to November.

Scientists working with the government in Britain also claim that the new “supercharged” strain was present in Brazil EIGHT MONTHS AGO.

“Studies show that the mutation, called N501Y, was spotted in the South American country in April, before later rearing its head again in Australia and the US,” The London Telegraph reports.'
Als je dit leest is er maar 1 mogelijkheid: samenspanning van de EU tegen het VK.

Peter Gabriel,I don't remember, I don't recall,
I got no memory of anything at all.
www.youtube.com/watch?v=87yl5pbF-ZI

Deze is voor: je weet wel wie.
Extreme - Get The Funk Out.
www.youtube.com/watch?v=IqP76XWHQI0

Last month the EU was sticking to a position that it would not sacrifice more than 18 per cent of its rights in UK waters, while Britain wanted to seize 80 per cent of them. www.ft.com/content/90e8e07e-11f7-4a66...