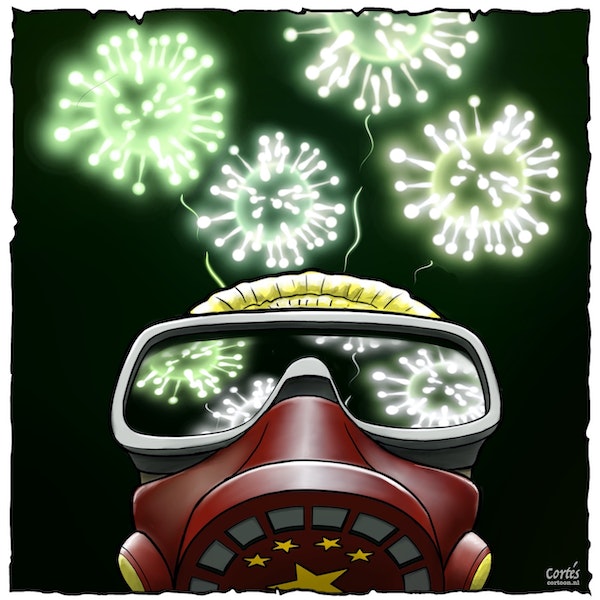 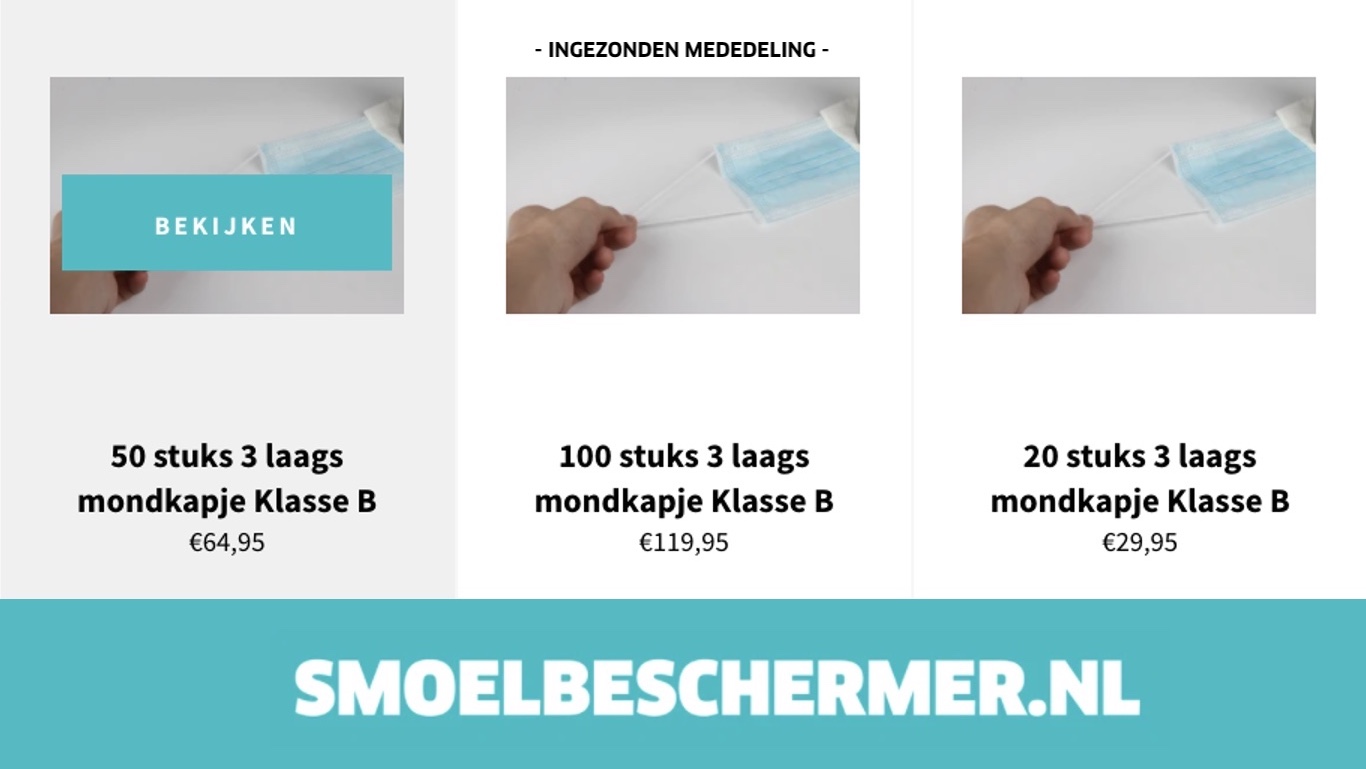 Message/tip for the Engish tabloids..... forget about Harry and focus on Verhofstadt . Goebbels revived ! Nude pictures are welcome !

We are not at war with Eastasia.

The Christians and the Jews were having a jamboree
The Buddhists and the Hindus joined on satellite TV
They picked their four greatest priests
And they began to speak
They said "Lord the plague is on the world
Lord no man is free
The temples that we built to you
Have tumbled into the sea
Lord, if you won't take care of us
Won't you please please let us be?"

Coronavirus (COVID-19) deaths worldwide per one million population as of April 24, 2020, by country

Deze dame komt in ieder geval met een plausibele verklaring. Lees dit en je kan niet anders dan concluderen dat dit never ever nooit in de natuur plaats heeft kunnen vinden. Onderaan linkje naar het hele artikel.
Citaat: "During the press interview, Dr. Peková explained that viruses generally consist of RNA strands that tend to mutate, change, merge and alter, especially in those RNA sections that take care of protein production. In this region of RNA, the changes are so dynamic that the influence of nature is natural and mutations from natural cycles are the most common form of mutation. However, each virus and each of its RNAs has something called a “control room”, a control site that controls mutations in the rest of the RNA. This region of RNA at the very beginning of the helix could be compared to any boot sector on the computer disk from which the operating system itself is booting. Basically, this can be thought of as a BIOS interface. And when biologists look at this piece of RNA, they just don’t go together.

The novel coronavirus RNA control centre looks like somebody who turned it upside down and it still worked perfectly. From the biologist’s point of view, it looks as if, figuratively speaking, someone has invaded the headquarters of this RNA control room, turned it all up there, throwing away all the cabinets and drawers in such a way that it is very hard to believe on the one hand, this process originated accidentally in nature, and on the other hand, that this chaotic and accidental process would not kill the virus."
www.dimsumdaily.hk/czech-molecular-bi...

Dumb reporter: "why do you call it the China virus?"
Drumpf: "It comes from CHY-na"

"There are similar concerns about the nearby Wuhan Center for Disease Control and Prevention lab, which operates at biosecurity level 2, a level significantly less secure than the level-4 standard claimed by the Wuhan Insititute of Virology lab, Xiao said. "