And slowly but surely, they drew their plans against us 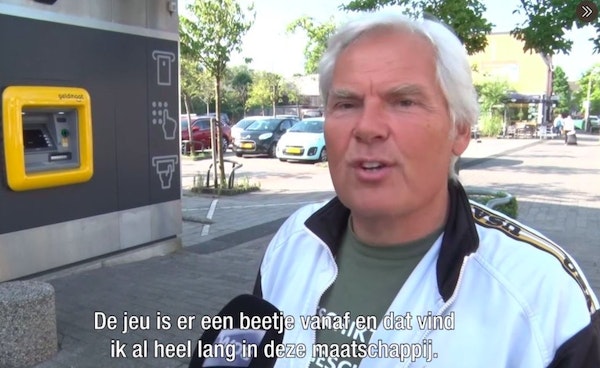 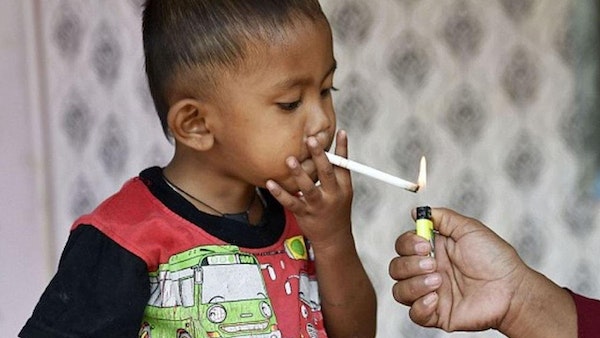 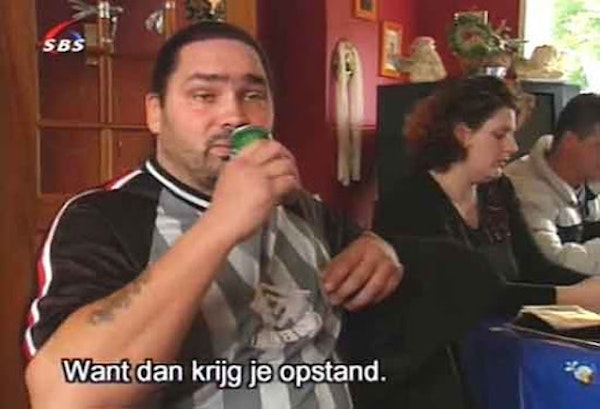 The Rolling Stones are returning to the U.S. this spring in what Mick Jagger and Keith Richards are characterizing as a continuation of last year's 'No Filter' tour.

After breaking the tour news Thursday morning in an interview with Q104.3 New York's Jim Kerr, Richards explained that he's taken another step in his ongoing resolution to get healthier and to keep rocking.

"I've given up smoking...since October," Richards said. "Done that, been there (laughs)."

The iconic guitarist who's made headlines in recent years with revelations about giving up liquor and finding today's drugs "not interesting," suggested that his lone remaining vices are rock and roll and the occasional glass of Pinot Grigio.

Richards has been trying to quit smoking for some time. He said last year that kicking nicotine was harder that quitting heroin. 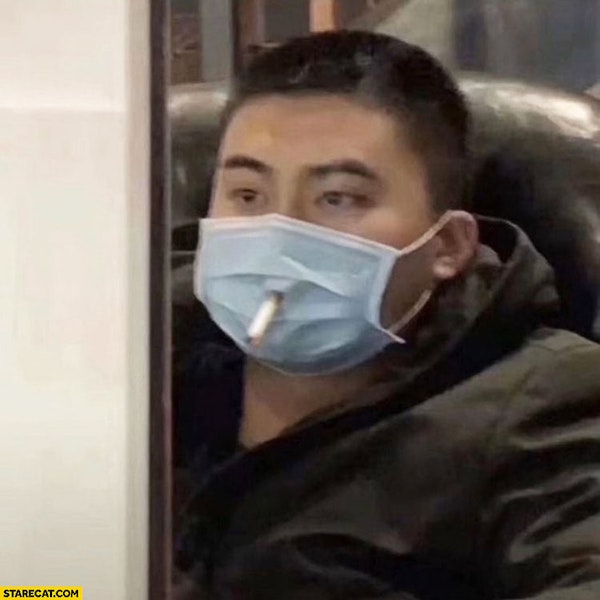 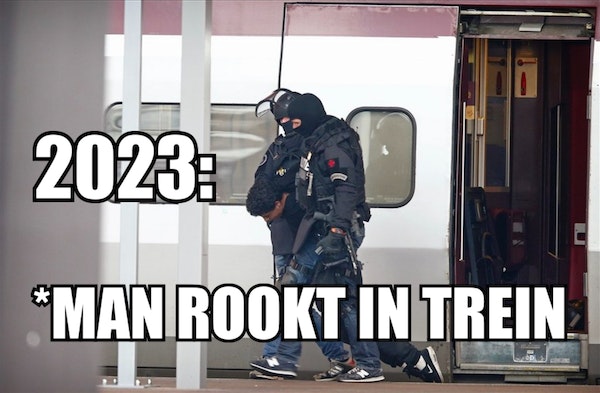 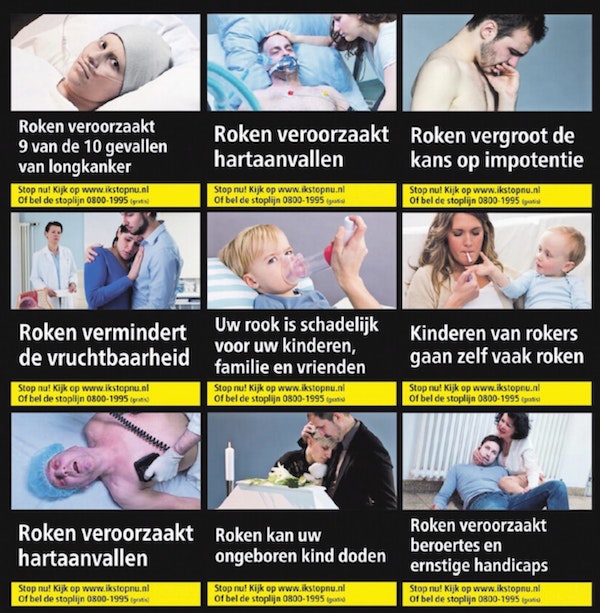 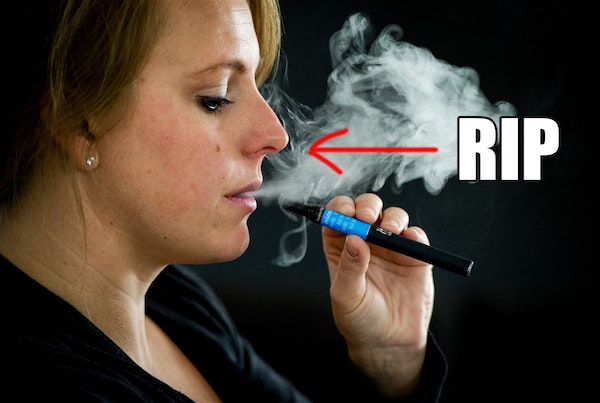 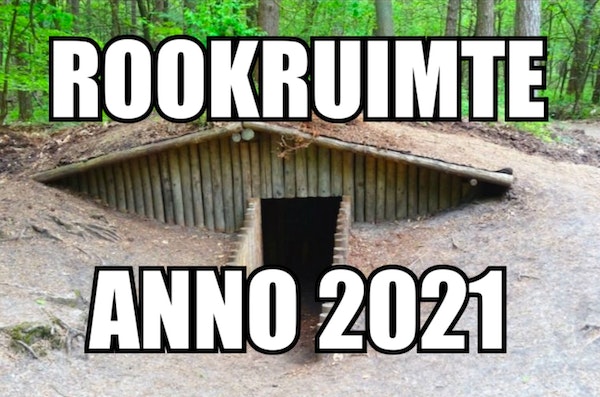 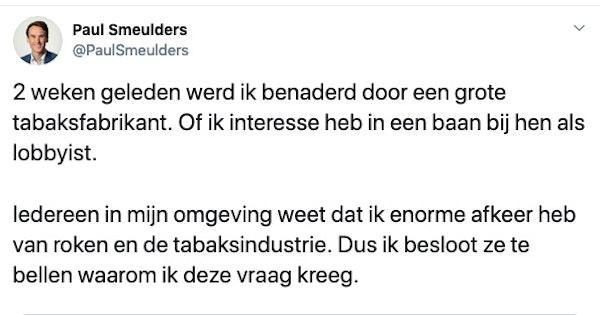