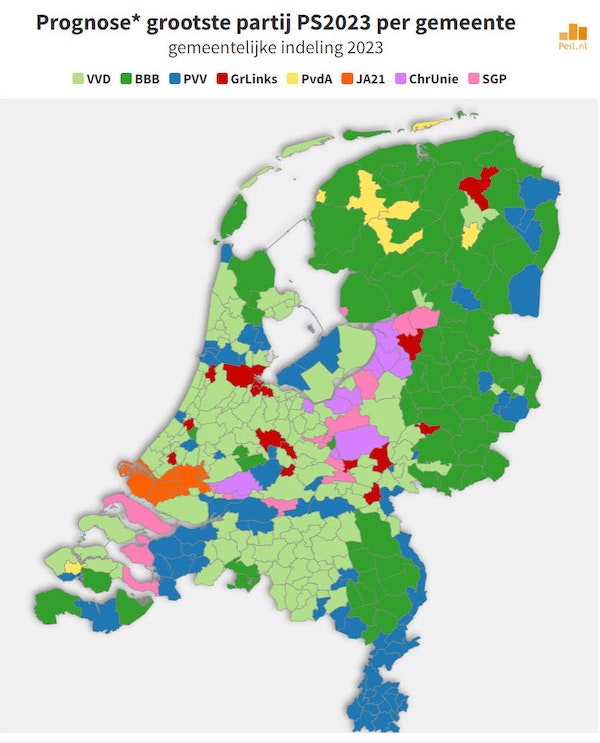 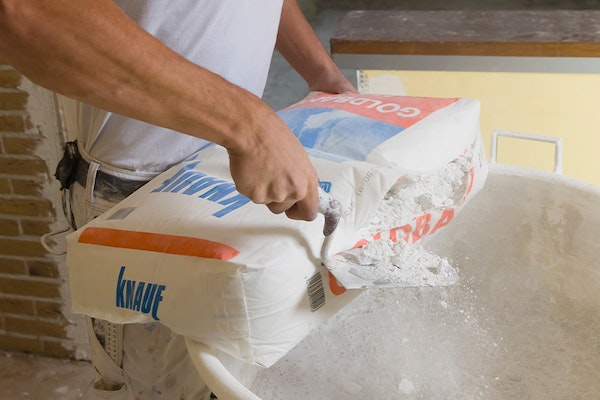 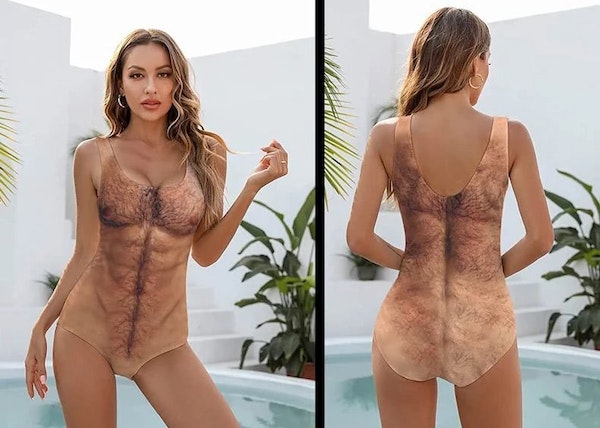 No days off! Respect!

music.youtube.com/watch?v=My5OCLnK8Xc...
No control
David Bowie
Met computer generated video:
Doet me denken dat de video er nu net bijgemaakt is.
Opgedragen aan Deflatiemonster
Bowie described Adler, the protagonist, as an individual who uses nostalgia to look back on simpler times: "He's really rather despondent that things are broken into this fragmented chaotic kind of state." Biographer Chris O'Leary considers the character "more terse" on Outside than in Leon.[7] Adler's perspective is shown in "The Hearts Filthy Lesson",[31] and "No Control"

Officials Say Gunman Who Killed 10 in California Is Dead
The suspect’s body was found inside a van
Officials offered no motive for the rampage, but said they believe the gunman also tried to carry out a second attack nearby.
Here are the details:

Sheriff Robert Luna of Los Angeles County identified the suspect as Huu Can Tran, 72, and said that he had acted alone. The gun that the authorities believe he used is likely illegal to possess in California, the sheriff said.

About 20 minutes after the attack in Monterey Park, investigators believe, the suspect walked into another dance hall in the neighboring city of Alhambra, where he was disarmed in what Sheriff Luna called an act of heroism. No one there was injured.

Shortly after county officials said they were seeking a white cargo van in connection with the shooting, tactical teams surrounded a vehicle matching that description on the other side of Los Angeles County, in Torrance, and broke in to find the suspect dead of a self-inflicted gunshot wound. Evidence found in the van linked the occupant to both crime scenes, the sheriff said.

Billie Holiday- All of Me
youtu.be/lI5ORDi7yOs

@lezeres | 23-01-23 | 03:27: Las dit:
''During a quick break from working on our new record, we went out on the porch when Cleopatra happened to be walking by. Dana was playing guitar and Cleo started thanking us for the jumper cables that our friend Chris had lent her earlier that day. Our conversation became more and more musical until we were in a full blown jam about jumper cables. A couple minutes into it Cole started filming and chimed in with some vocal harmonies. We had never met or talked to her before but she sure was nice! ''

F*ck That: An Honest Meditation
youtu.be/92i5m3tV5XY

Thank's to calvary/ I'm free/ The King is coming,
youtu.be/AOE5vru9-x4

Tim Timebomb and friends - She's drunk all the time

U woont in de stad Groningen ?

Du Droppers - How Much Longer

... maar waar is War of the Worlds gebleven?