Remember What They Took From You 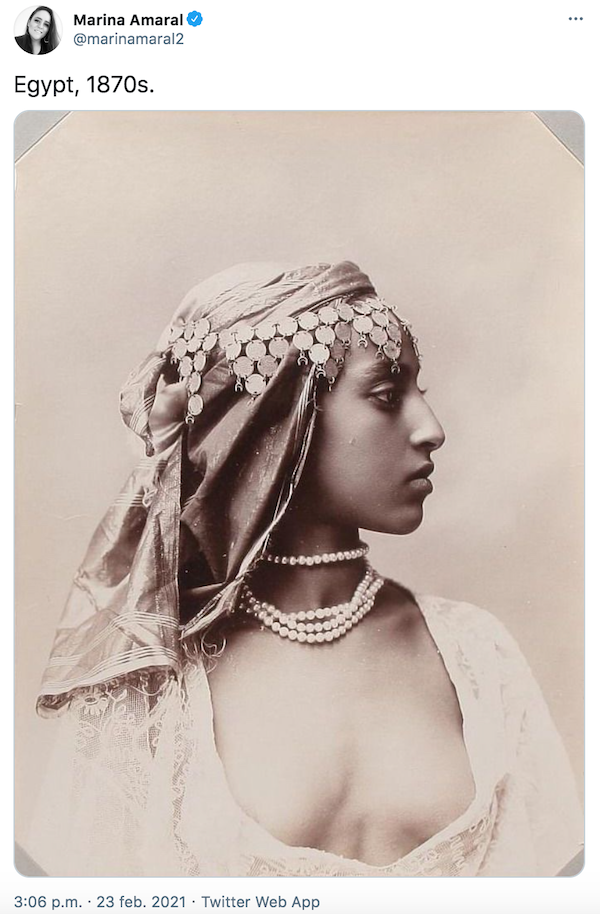 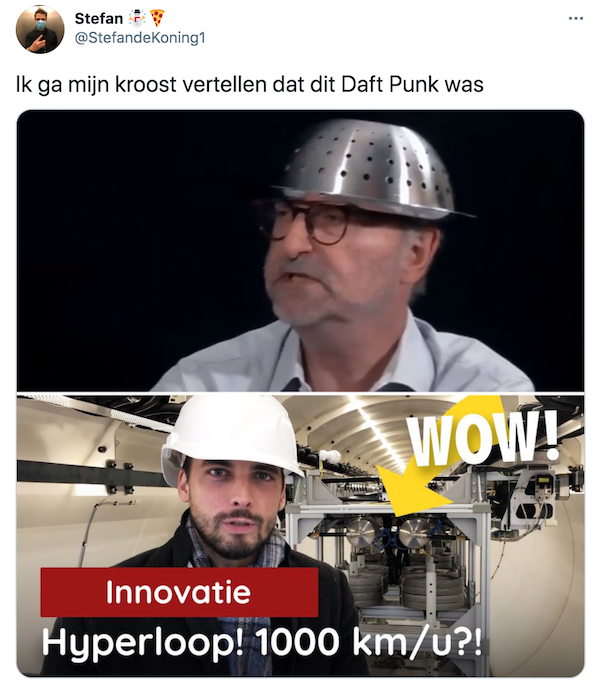 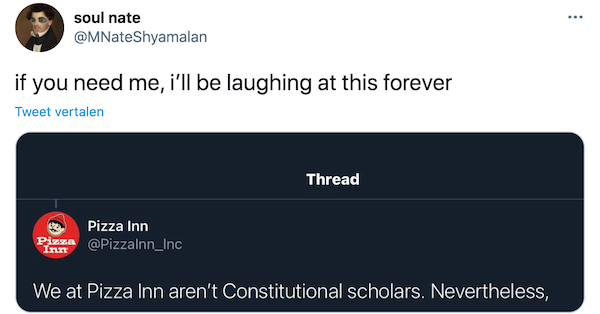 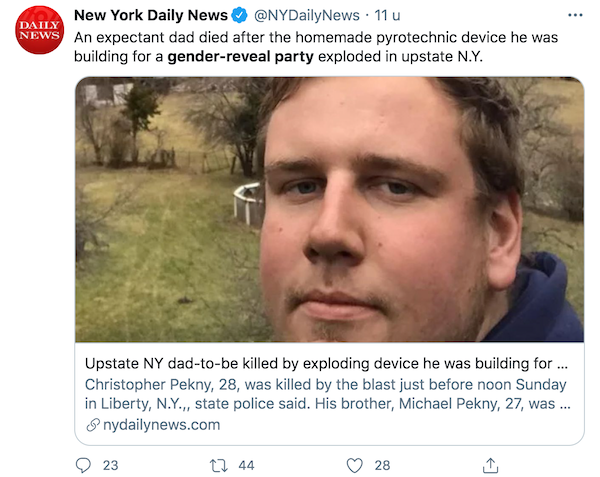 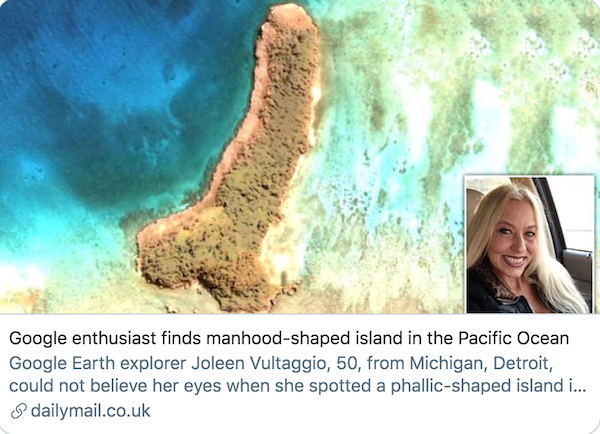 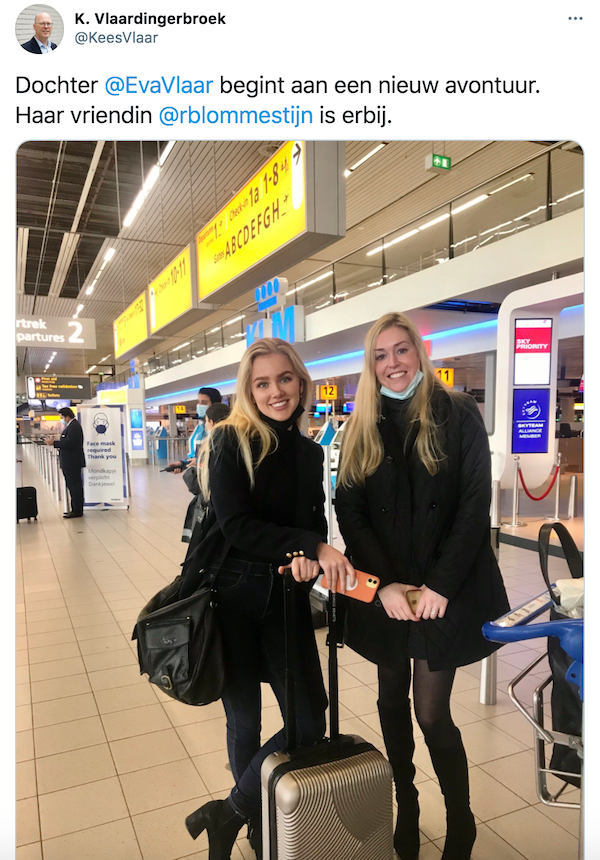 “Much higher sea levels will take out most of the world’s cities, displace millions, and make much of the rest of our land surface uninhabitable or unusable,” Bevan told the annual conference of the Association of British Insurers. “Much more extreme weather will kill more people through drought, flooding, wildfires and heatwaves than most wars have.

“The net effects will collapse ecosystems, slash crop yields, take out the infrastructure that our civilisation depends on, and destroy the basis of the modern economy and modern society.

“If [this] sounds like science fiction let me tell you something you need to know. This is that over the last few years the reasonable worst case for several of the flood incidents the EA has responded to has actually happened, and it’s getting larger.

“That is why our thinking needs to change faster than the climate. And why our response needs to match the scale of the challenge.”

Bevan’s dire warning comes nine months ahead of the Cop26 climate change conference in Glasgow, where the UK will host delegates and climate experts from around the world, aiming to drive action on adapting to the impacts of the climate crisis, reduce emissions and protect and restore nature.

Bevan said that what had happened in the UK in the past few years should serve as a clear warning about the course the world was on.

For the true believers, a good Brexit is one that keeps the grievance alive; that makes foreigners the scapegoat for bad government; that continues to indulge the twin national myths of victimhood and heroic defiance. Measured for that purpose, Johnson’s pointless Brexit is perfect.

Most of the Time
www.youtube.com/watch?v=SQbr4ISrjII

Philly is ghetto as fuck.

Paul Kelly - It Started With A Kiss
www.youtube.com/watch?v=mXDib9X3_iw

Taylor Dayne - Tell It To My Heart
youtu.be/Ud6sU3AclT4

Rod Mckuen Soldiers Who Want To Be Heroes (1971)
www.youtube.com/watch?v=4-l0o3tOXw0

But I know I'll see your face again
www.youtube.com/watch?v=ToQ0n3itoII&a...

Lekker oud nummer! (Hemel dat haar!) Lol.
A Flock Of Seagulls - Wishing (If I Had a Photograph of You) [Official Video]
www.youtube.com/watch?v=opkzgLMH5MA

Alles in het café is off topic.

See you in hell, In Hell I'll Be In Good Company
www.youtube.com/watch?v=B9FzVhw8_bY&a...

In een Golf rijden is levensgevaarlijk

In Spanje even twee Nederlanders in het F1-veld