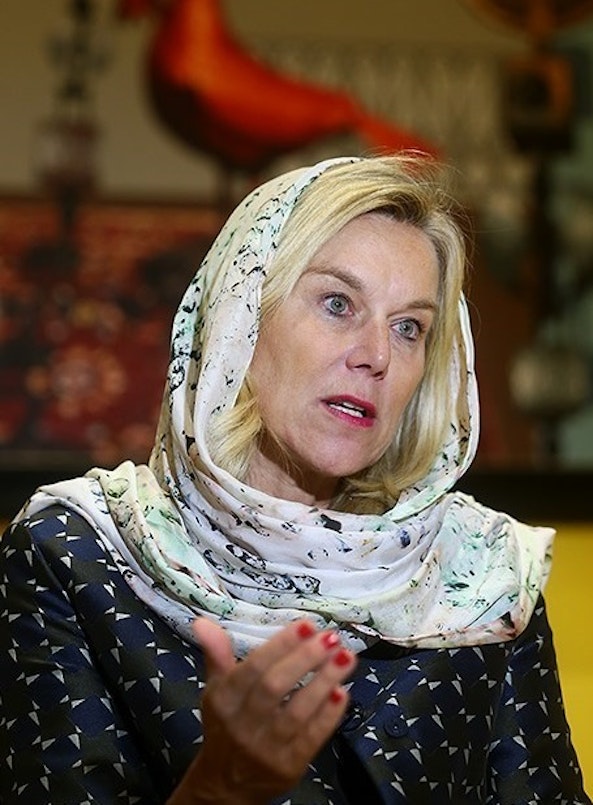 help me even. is dit nou wel of geen hoer?

More than a million muslims in the Netherlands.
And still growing.

Arafat was in no place to rebuke him as a few years earlier, he himself had declared…
“The question of borders doesn’t interest us… From the Arab standpoint, we mustn’t talk about borders. Palestine is nothing but a drop in an enormous ocean. Our nation is the Arabic nation that stretches from the Atlantic Ocean to the Red Sea and beyond it… The PLO. is fighting Israel in the name of Pan-Arabism. What you call “Jordan” is nothing more than Palestine.”

And it wasn’t just the Palestinians and Syrians saying this…

“The Palestinian people have no national identity. I, Yasser Arafat, man of destiny, will give them that identity through conflict with Israel.”