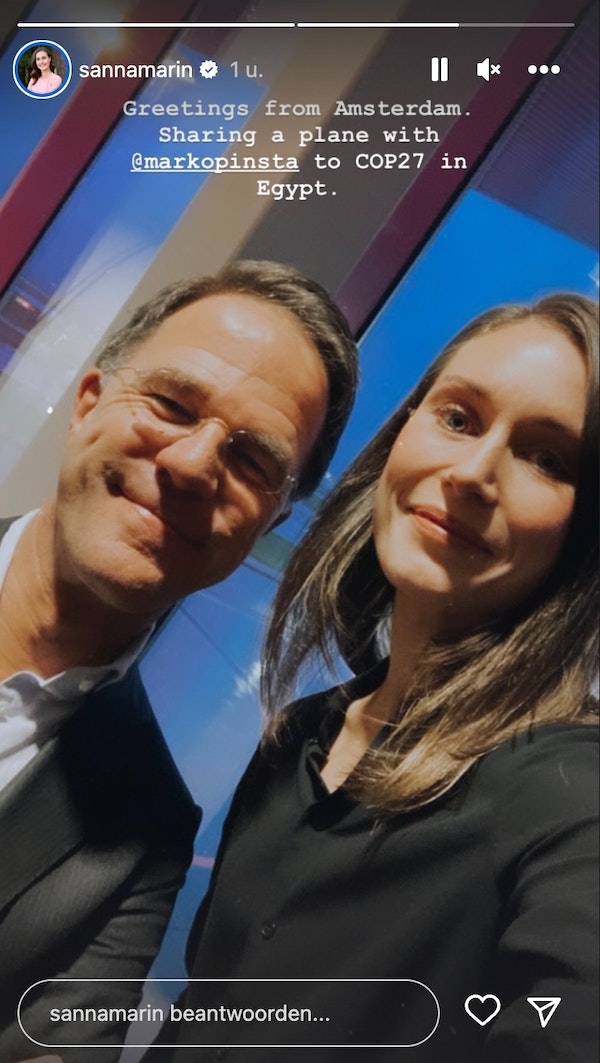 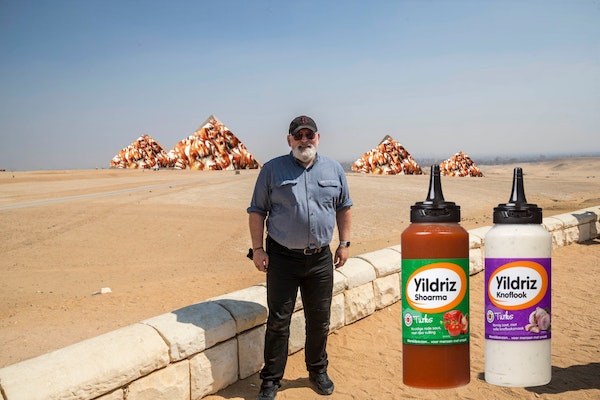 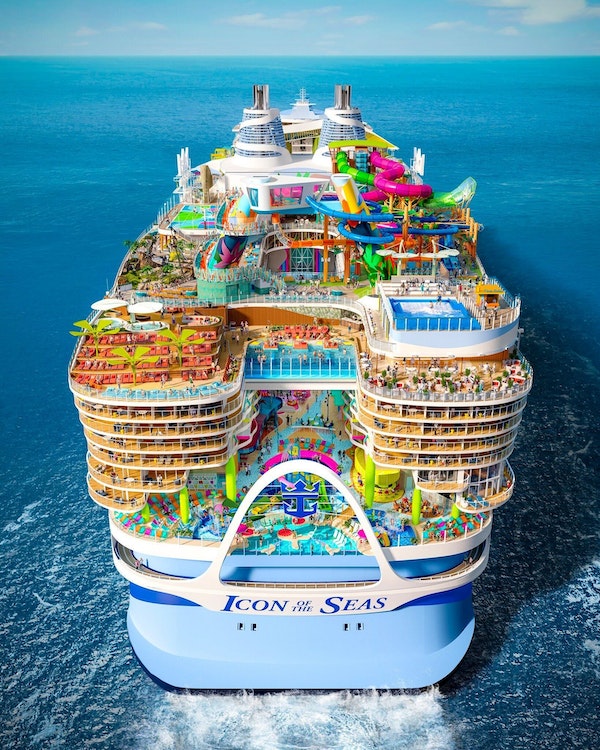 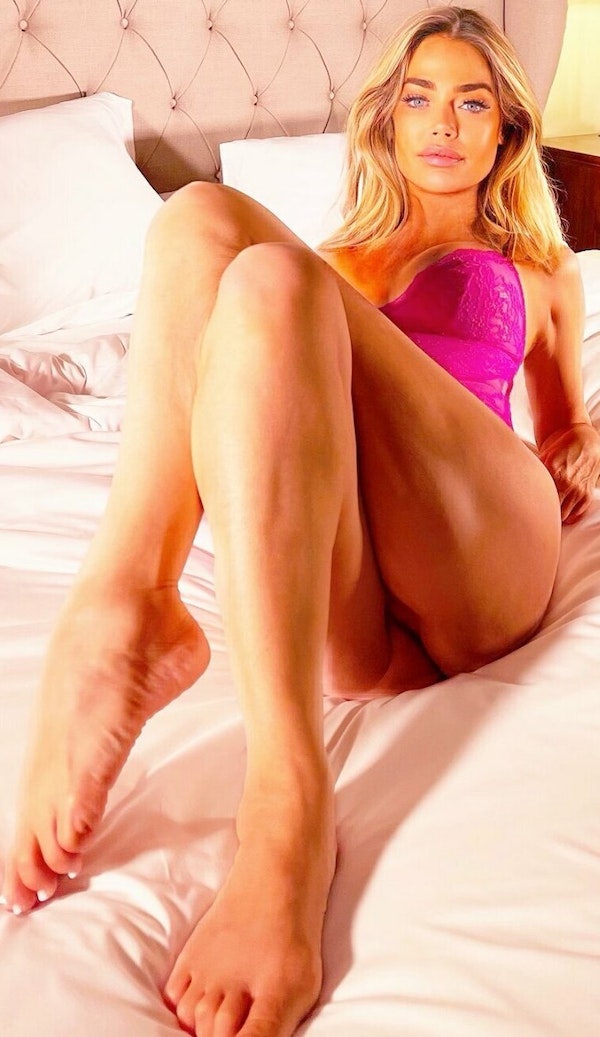 Benjamin Pittet: Russia is preparing to lose the city of Kherson and the whole left bank of the Dnieper. They are currently getting ready to defend the right bank of the river.

In this thread, I will show you what this preparation looks like using satellite images and other resources.
twitter.com/COUPSURE/status/158892441...

Always on my mind Elvis

Even kijken of het me dit keer lukt. Hij is hilarisch! :-))

Chris Rea - The King Who Sold His Own
youtu.be/DpVzrQnrk1s

“How many AR-15s do you think Jesus would have had?” Boebert asked a crowd at a Christian campaign event in June. I’m going with none, honestly, but her answer was, “Well, he didn’t have enough to keep his government from killing him.”

And then there’s the future first female president, Kari Lake, who lulls you into believing, with her mellifluous voice, statements that seem to emanate from Lucifer. She’s dangerous because, like Donald Trump, she has real skills from her years in TV. And she really believes this stuff, unlike Trump and Kevin McCarthy, who are faking it.

Overall, there are nearly 300 election deniers on the ballot, but they will be all too happy to accept the results if they win.

These extreme Republicans don’t have a plan. Their only idea is to get in, make trouble for President Biden, drag Hunter into the dock, start a bunch of stupid investigations, shut down the government, abandon Ukraine and hold the debt limit hostage.

To top it off, Trump is promising a return. We’ll see if DeSantis really is the chosen one. In Iowa on Thursday night, Trump urged the crowd to “crush the communists” at the ballot box and said that he was “very, very, very” close to deciding to “do it again.”

Trump, the modern Pandora, released the evil spirits swirling around us — racism, antisemitism, violence, hatred, conspiracy theories, and Trump mini-mes who should be nowhere near the levers of power.

Heaven help us.
The Marjorie Taylor Greene-ing of America www.nytimes.com/2022/11/05/opinion/el...

'Perfect metaphor for the Dems': Fetterman rally sees whole raft of flags TOPPLE over as Senate hopeful takes stage after being introduced by Barack Obama
www.dailymail.co.uk/news/article-1139...

Warm he "This Wheel's On Fire"
youtu.be/6eJHKjV1ecs

SNAP! - Rhythm Is a Dancer
youtu.be/P-sGt5E2epc

Asiel deal deal or no Deal, no deal???