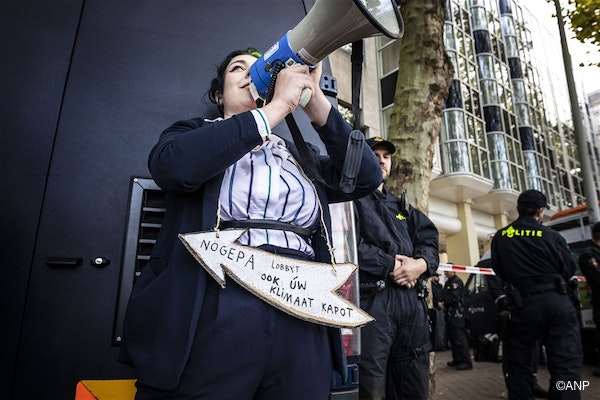 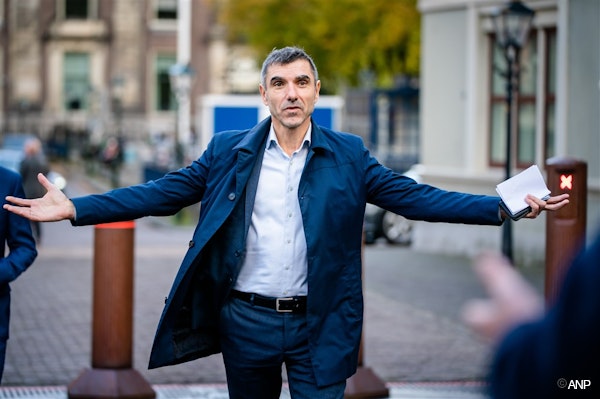 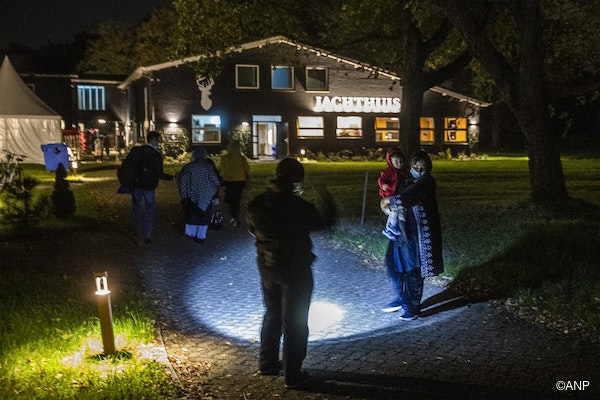 Good morning. Can the tools of Wall Street help fight police brutality? In today’s newsletter, we look at one firm’s effort to incorporate the cost of lawsuit settlements and inequality when rating municipal bonds — and its hope that E.S.G. investing can encourage cities to do better.
(Andrew Ross Sorkin, dealbook)

Napoleon Wallace, a bond analyst and municipal budget wonk, sees disaster in the finances of America’s largest cities where others do not.

When it comes to assessing the value of municipal bonds issued by many American cities, he says investors — and the public — are often looking at the wrong numbers, overlooking the true embedded costs of a social justice system that has become normalized. He believes paying more attention could be an path for change.

To Mr. Wallace, factors that contribute to inequality, including police misconduct, add up to trouble for both residents and city finances. He believes that municipal bond investors should consider “fiscal justice” before investing in a city’s debt. His firm, Activest, plans to introduce a new type of ratings system this year to help them do it.

Take Louisville, Ky. The city gets an AA rating or higher from the major credit rating agencies, including Fitch, Moody’s and Standard & Poor’s. Mr. Wallace, however, gives Louisville’s finances poor marks across the board. According to his research, which he plans to publish in a report next month, the city is overreliant on fines and fees to generate revenue, corporate tax abatements are excessive and housing affordability is a problem. Mr. Wallace estimates that it also loses $100 million a year because of inequality, in large part because lower

Activest bases its ratings on eight social and justice factors, with a heavy emphasis on policing, but also education, health care and affordability. Some practices that traditional credit raters see as good, such as high revenue from fines or fees, use of tax abatements and large police budgets, can erode a city’s tax base, exacerbate overpolicing and serve as early warning signs of social unrest, Mr. Wallace says. His fiscal justice ratings aim to account for this long-term impact.

The ratings also acknowledge the potential cost of police misconduct, which traditional rating agencies have typically ignored. In one exception that illustrates how police killings can destabilize city budgets, Moody’s downgraded the bonds of Ferguson, Mo., after a white police officer shot and killed Michael Brown, an unarmed Black teenager, in 2014. Moody’s cited “the potential financial impact of ongoing litigation costs,” legal settlements and negotiations with the Department of Justice to overhaul the city’s justice system.

System Of A Down - Prison Song
www.youtube.com/watch?v=s7ZsYe5Uwg0

Back Of My Mind (John Hiatt cover by Uncommon Connection)
www.youtube.com/watch?v=TGWbmMCd3cY

Whitney Houston - One Of Those Days (Official Video) 2002
www.youtube.com/watch?v=-GW0jZQSmsw&a...

Chaka Khan What Cha Gonna Do For Me (Live 1981)
www.youtube.com/watch?v=XzDfStI4GIA

Alice In Chains - Down in a Hole / nWK0kqjPSVI

Van Morrison - Into The Mystic / syIUmrSJWAU

Step In the Name of Love (2011)
www.youtube.com/watch?v=Ib9RVxoGZi8

Zo'n jongen had vroeg dood moeten gaan, if you get my dinges....

Yesterday when I was young- Roy Clark.

The Cult - She Sells Sanctuary / ANQj_ppku9o

The Libertines - Heart Of The Matter / G-AC0VeRETc


Cuby and the Blizzards - Somebody will know someday
m.youtube.com/watch?v=nyVH0WUV7Z8

The Box Tops - The Letter

Welcome welcome to my country

I can't go for that noooooooo
m.youtube.com/watch?v=ccenFp_3kq8

Gang of Four - "What We All Want" / x2WKuAWjBRs

Ik had het altijd al zwaar. Bring it on.

I wonder how, i wonder why..

Recht op abortus is in India to stay