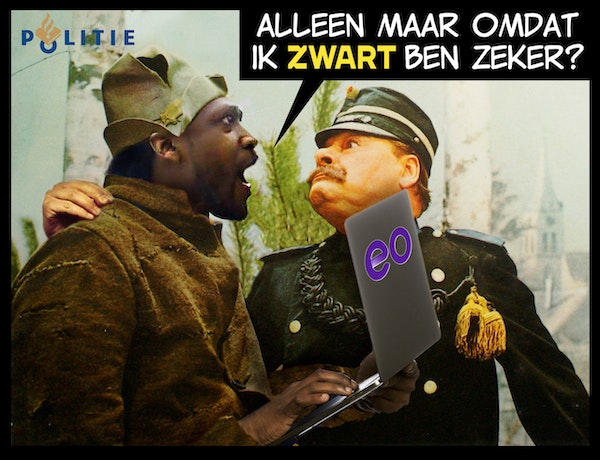 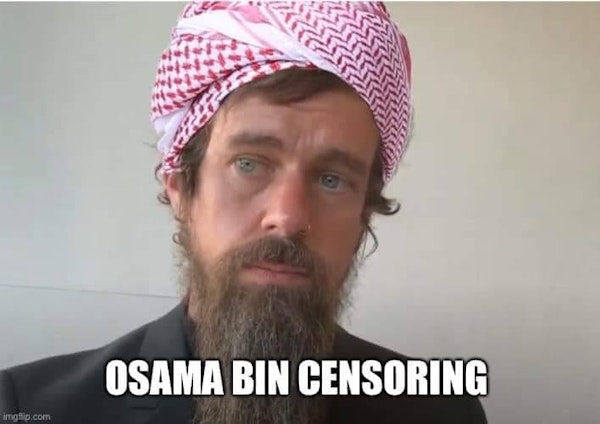 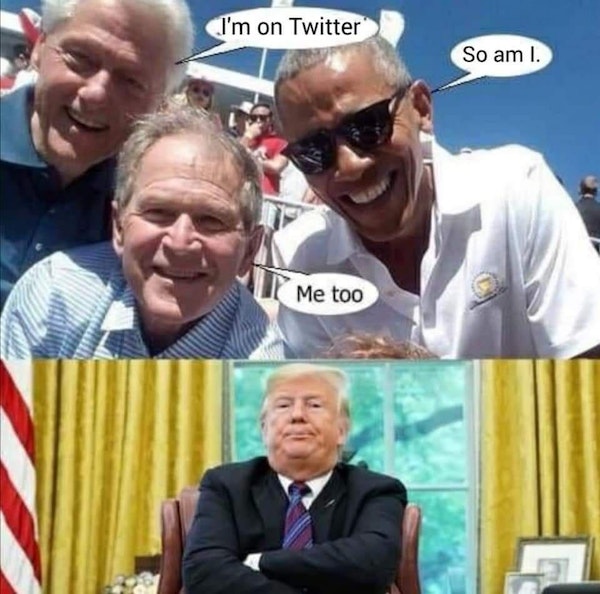 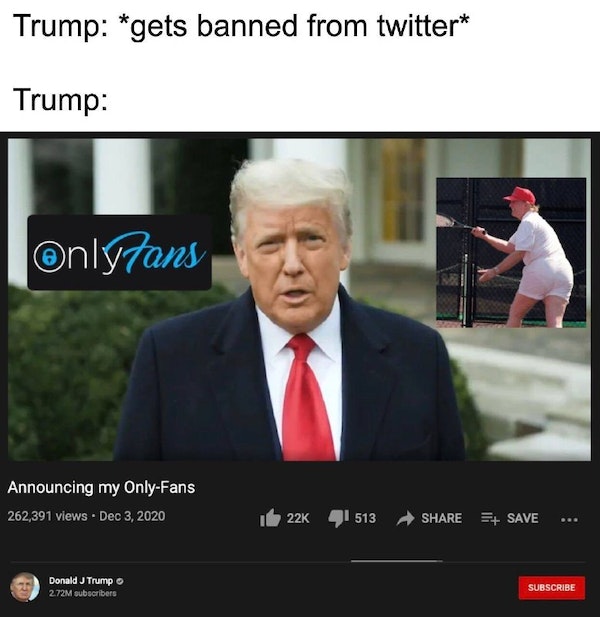 Brexit UK should aim to be a global broker, not a great power, says report
Chatham House director general says UK must not seek to be rival to EU on foreign policy
Britain will fail if it seeks to reincarnate itself after Brexit as a mini-great power, and should focus instead on being a global broker for solutions to specific challenges such as climate change, cybersecurity, global health and human rights, a major report has proposed.

The report by Robin Niblett, the director general of Britain’s leading foreign policy thinktank Chatham House, coincides with the 75th anniversary of the first meeting of the UN general assembly in London.

It also warns that the UK will be making a mistake if it seeks to set itself up as a rival to the European Union on foreign policy, since it will need EU cooperation to meet many objectives.

Niblett urges the UK not to indulge in nostalgic fantasies about individual glory or Global Britain. “Britain will fail if it now tries to reincarnate itself as an independently influential miniature great power,” he writes. “It should focus instead on being an enabler of positive international outcomes.”
He also says the UK has an image problem as it strikes out on its new journey “at a moment when its competence is being called into question as a result of the government’s handling of coronavirus”.

Instead, Niblett suggests, it should draw on its soft power and diplomatic network to become a practical solution seeker on some of the world’s great problems.
The six subjects he chooses are climate change, human rights, Nato strength, global health, a cyber alliance of democracies and clamping down on global tax avoidance – a subject the UK championed in the past, but has since dropped.

Even, he says, “enjoying unique reserves of soft power, a seat at most of the world’s top tables, and the assets to leverage the UK’s voice and support its interests does not guarantee an ability to lead global change or secure outcomes to the national advantage”.

“The incoming administration of Joe Biden will seek to heal America’s relations with allies in Europe and Asia,” Niblett writes.

“Brexit Britain will have to fight its way to the table on many of the most important transatlantic issues, with the EU now the US’s main counterpart in areas such as China relations and digital taxation.”

The UK will also come under greater bilateral pressure than before to demonstrate its loyalty to the US or risk paying a price as the junior partner in the relationship. The test for British governments, Niblett says, will be whether they can turn the UK’s greater policy autonomy and nimbleness as a non-EU member into an asset in the relationship with the US.

He argues strongly against the UK seeking to undercut the EU in foreign policy areas.

“For Britain to strengthen its relations with Hungary or Turkey, for example, with no regard for the ways this could undercut the policies being developed towards them by their European neighbours would not only be hypocritical; it would be counterproductive, whatever the potential near-term economic benefits for the UK,” Niblett writes.

“The EU remains the main upholder, inside and around Europe’s neighbourhood, of the political norms that Britain champions.
uit: www.theguardian.com/politics/2021/jan...

Een kinderhand is snel gevuld he?

I did Nazi dat cuming.

And now I'm old, and now I holler, she'll never know, just what I found:
youtu.be/lbq4G1TjKYg

Situation Normal, All Fucked UP. - OVER.

Is er nog iemand - OVER?

Fad Gadget - For Whom The Bell Tolls

Take a look to the sky just before you die.
It's the last time you will

Mantra - As The Sun Goes Down

Nick Cave & The Bad Seeds - Get Ready For Love

I hear you, Case count pro. Greetings from the other timeline. Hang on. We're preparing for reintegration. An exact fit won't be possible this time, however.

I'd say this one sums me up pretty well, but don't take my word for it.

Deze komt er altijd in.
The Cure - A Forest

We Own The Night (feat. Mantra & Urthboy)

Geweldig intro
Faces - Stay With Me

Cocteau Twins - But I'm Not

SEMBLANT - What Lies Ahead (Official Video)

ARCH ENEMY - The World Is Yours (OFFICIAL VIDEO)

Nirvana - The Man Who Sold The World (Live And Loud, Seattle / 1993)
www.youtube.com/watch?v=iz3tmYDl6XI

Mogwai - Hunted by a Freak

Meja - All 'Bout The Money (Video)

Creedence Clearwater Revival - Have You Ever Seen The Rain
https://youtu.be/P9UUrX4lwPk

The US House of Representatives could vote as early as Tuesday on an article of impeachment against President Donald Trump, a senior Democrat has said.

House Democrats plan to introduce a charge of "incitement of insurrection" against the president over his role in the violent storming of the Capitol.
www.bbc.com/news/world-us-canada-5561...

Buffalo Springfield - For What It's Worth
https://youtu.be/gp5JCrSXkJY

Hooray for our side.

Stones - Turd on the run

Silence of the Lambs?
youtu.be/DontsLsgsLk

Bintangs - Travelling in the USA

MSG - We Believe In Love
https://youtu.be/y3og7j7OiiI

Zuckerberg: It's Not Right 'For Private Companies To Censor Politicians' | NBC News (2019)

You and every else are Marked!

All About That Bass - Postmodern Jukebox European Tour Version
www.youtube.com/watch?v=aLnZ1NQm2uk

The Animals - House of the Rising Sun
https://youtu.be/4-43lLKaqBQ

Creedence Clearwater Revival - I Heard It Through The Grapevine
https://youtu.be/bukPjk5zdLc

Kiss - I Was Made For Lovin' You
https://youtu.be/ZhIsAZO5gl0

How it Is - Biohazard & Cypress Hill
youtu.be/gFvr0sU46C8

David Bowie - Where Are We Now?
www.youtube.com/watch?v=QWtsV50_-p4

As dit as dat as zus as zo.

Ja het rijmt maar daar is dan ook alles mee gezegd. "So I pulled on her hair, got her legs in the air and asked if she had any coodies in there."

Gloria Gaynor - Can't take my eyes off you

Gloryhole Gaylord - can't take my hands of off you.

“America will never be destroyed from the outside. If we falter and lose our freedoms, it will be because we destroyed ourselves” - Abraham Lincoln

Even geen idee in het Stamcafé