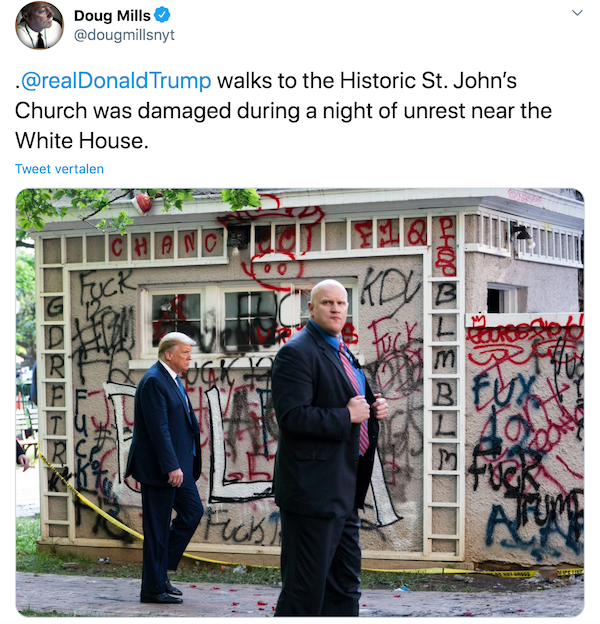 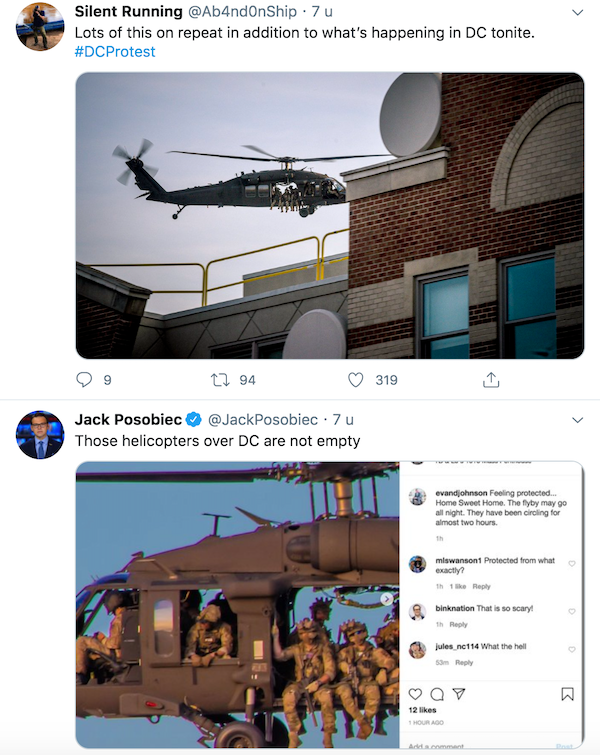 Greatest nation on earth don't @ me 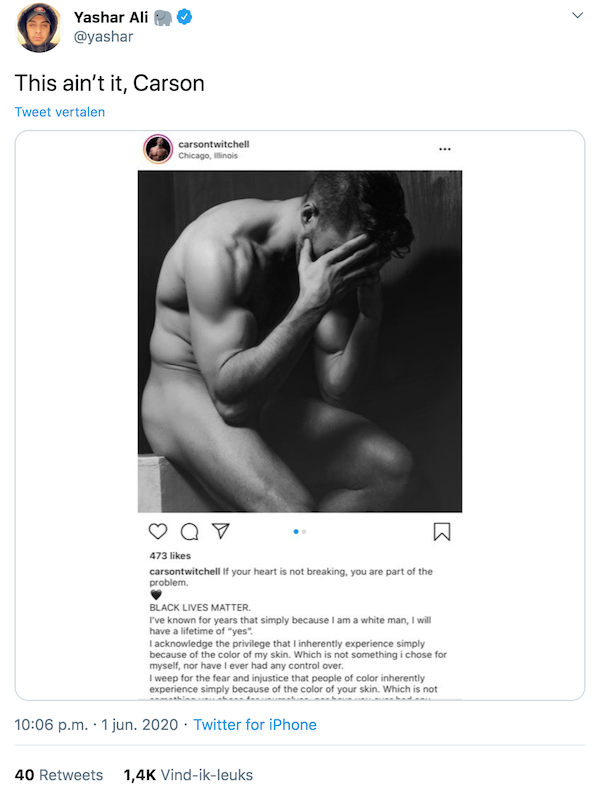 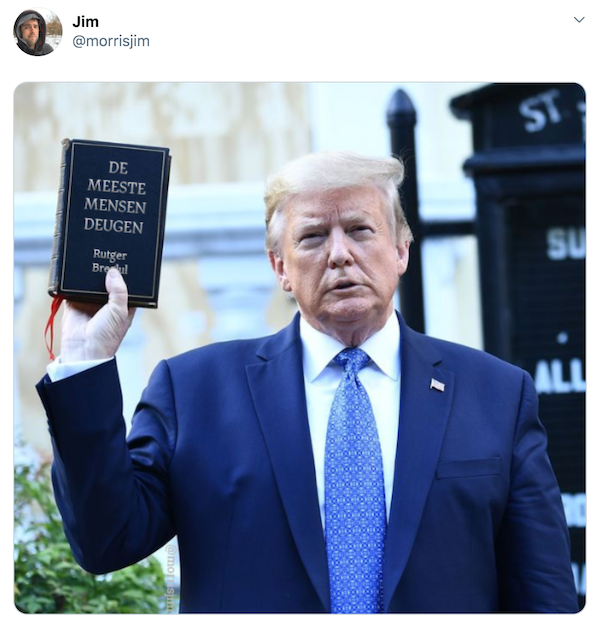 "I am mobilizing all available federal resources, civilian and military, to stop the rioting and looting, to end the destruction and arson, and to protect the rights of law-abiding Americans, including your second amendement rights"

The U.S. Supreme Court held that the Second Amendment guarantees an individual right to possess firearms - independent of service in a state militia-and to use firearms for traditionally lawful purposes, including self-defense within the home.

"He has testified before Congress and state legislatures on gun control proposals. His research was cited in the Supreme Court's landmark District of Columbia v. Heller decision, which struck down the D.C. handgun ban and held that the Second Amendment protects an individual right to keep and bear arms." [Wiki]

The media could not been played.
Twitter blokkeert de meeste filmpjes

Tucker Carlson: Our leaders have dithered and lied about the riots as the nation goes up in flames

Some Democrats have openly embraced what is happening. Really they don't have much of a choice. These are their voters cleaning out the Rolex store. These riots effectively are the largest Joe Biden for President rally on record.

In gratitude for that, more than a dozen Joe Biden for President campaign staffers donated money to the rioters in Minneapolis, and then they bragged about it on Twitter.

No Democratic leader can directly criticize what is happening right now. And in fact, some have joined in. Over the weekend, the Democratic Party of Fairfax, Virginia, which is an important Democratic organization, released the following statement on Twitter: "Riots are an integral part of this country's march towards progress."

@Itastijl | 02-06-20 | 13:53:
Piles of BRICKS mysteriously sprouting up near riot hotspots all over US have journalists demanding answers RT

Ik krijg ook bij alle filmpjes "the media could not be played".

We support the troops.

Great 2020 combats as replacement for the Olympics. More to follow the coming days until The Donald will end these games