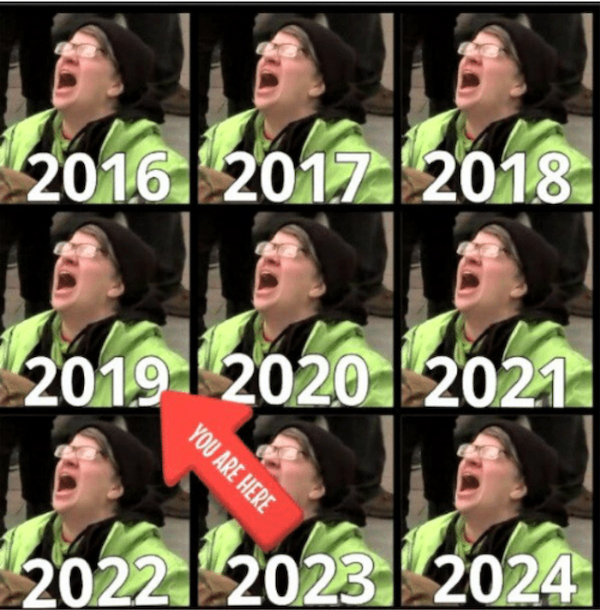 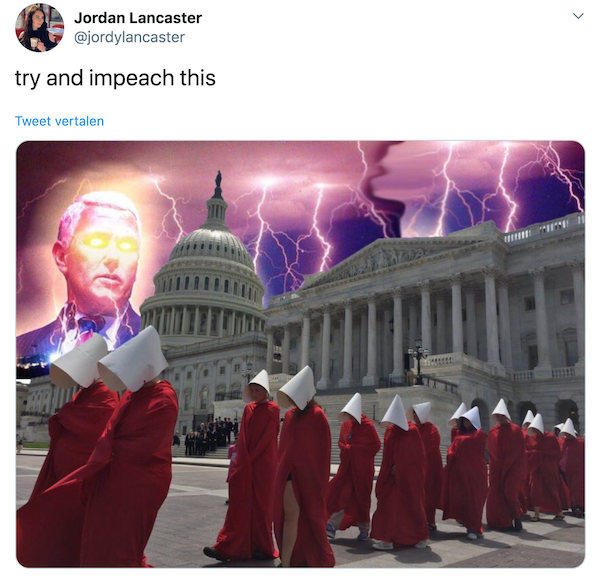 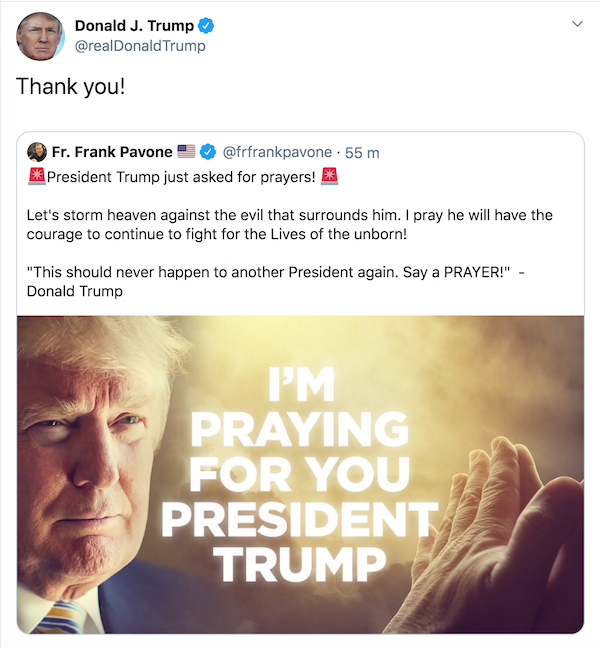 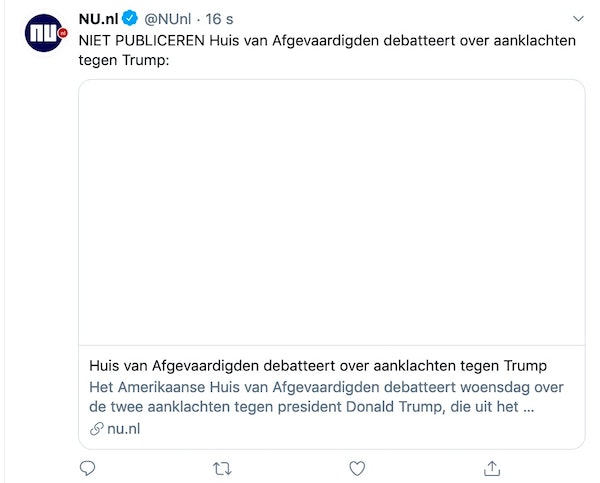 That he is impeached for eating spaghetti and that the conservatives control the senaat.

Speaker of the House Nancy Pelosi (D-CA) launched the debate over the impeachment of President Donald Trump on Wednesday by comparing the Democrats’ struggle to remove him from office to the Battle of the Bulge against Nazi Germany in World War II.

www.foxnews.com/politics/house-judici...
Nadler says 'we cannot rely on an election' to oust Trump

The Bee Explains: Impeachment
Impeachment can be confusing. But The Babylon Bee is here with an explainer so you will know how the process works and what it takes for Dems to snap their fingers together and make Trump disappear in a cloud of dust.

It's the official, constitutional method for screaming at the sky because Trump is president.

Why is Trump being impeached?

Trump has committed some very serious offenses, from not being a Democrat to being a Republican. He also won the 2016 election, which rises to the level of high crimes and misdemeanors. He also restored the celebration of Christmas after eight years of winter with no Christmas under Obama. This drove Dems up a wall so they drummed up some charges against him.

Why didn't Democrats include any criminal offenses in the articles of impeachment?

There were just so many of them, it was hard to pick one. So, instead of laying out actually impeachable offenses, the Democrats summarized it all with two main articles of impeachment: 1.) Trump is president. 2.) TRUMP IS PRESIDENT.

What does it take to remove the president from office?

Will Trump be removed from office?

If we believe in ourselves and try hard, and Trump is removed, Hillary Clinton becomes president, right?

What happens if Trump is impeached in the House but acquitted in the Senate?

Democrats don't get the big prize, but they each get a complimentary copy of Impeachment: The Board Game.

Once the House votes to officially impeach President Trump, what happens next?

WASHINGTON, D.C.—According to sources in Congress, Mitch McConnell briefly distracted Democrats this morning while he signaled for hundreds of conservative judges to sneak by.

"Hey, look over there -- is that Trump committing an impeachable offense!?" he pondered aloud as he walked by the House chambers. "Oh man, he's colluding, corrupting, and conspiring all over the place!"

"Huh? Where? I don't see him," said Nancy Pelosi, craning her neck and blinking furiously to get a better view.

"Oh, right there. Yup, I'm pretty sure that's him. Oh, look, it's Putin and the Ukrainian president with him too -- and they're exchanging some kind of briefcase or something?" McConnell continued, stifling laughter. "But it's probably nothing, never mind."

House Democrats' excitement got the better of them. They scrambled in the direction McConnell was gesturing. "Me first!" screamed Nancy Pelosi as she pulled Alexandria Ocasio-Cortez's hair and hurled her into the wall.

But Rep. Adam Schiff had already jumped on a nearby rolling cart and pushed himself out into the hall, yelling, "I'll get that dastardly Trump if it's the last thing I doooooooooo!" as he propelled himself down the hall and out of view.

As they scurried away, McConnell gave the signal, and a flood of conservative federal judges walked by. After being confirmed by the Senate in under three minutes, they dispersed to serve out their lifetime terms across the country, with the Democrats none the wiser.

At publishing time, McConnell was pulling the stunt again, this time by shouting, "Hey, look guys -- a workable way to pay for Medicare for All!"

Hmmm, waar heb ik dat eerder gehoord? He who should not be named?

Eve and not Steve. Daar gaan we weer...