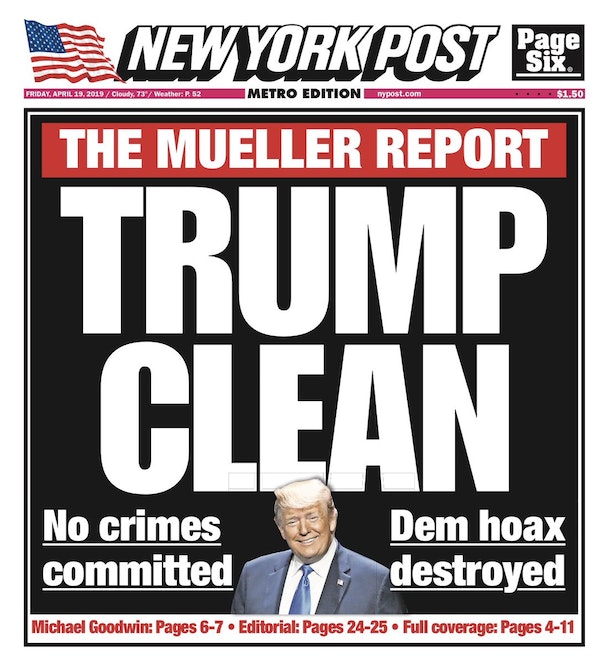 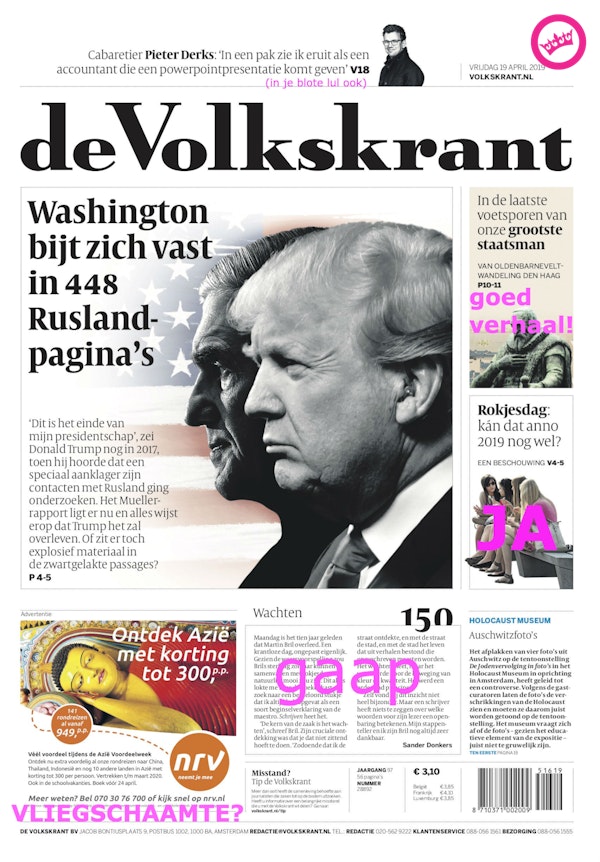 Although this report does not contain a traditional prosecution decision or declination decision, the evidence supports several general conclusions relevant to analysis of the facts concerning the President's course of conduct.

1. Three features of this case render it atypical compared to the heartland obstruction -of- justice prosecutions brought by the Department of Justice.
First, the conduct involved actions by the President. Some of the conduct did not implicate the President's constitutional authority and raises garden-variety obstruction-of-justice issues. Other events we investigated , however, drew upon the President's Article II authority, which raised constitutional issues that we address in Volume II, Section III.B, infra. A factual analysis of that conduct would have to take into account both that the President's acts were facially lawful and that his position as head of the Executive Branch provides him with unique and powerful means of influencing official proceedings , subordinate officers, and potential witnes

Second, many obstruction cases involve the attempted or actual cover-up of an underlying crime. Personal criminal conduct can furnish strong evidence that the individual had an improper obstructive purpose, see, e.g., United States v. Willoughby, 860 F.2d 15, 24 (2d Cir. 1988), or that he contemplated an effect on an official proceeding , see, e.g., United States v. Binday, 804 F.3d 558, 591 (2d Cir . 2015). But proof of such a crime is not an element of an obstruction offense. See United States v. Greer, 872 F.3d 790, 798 (6th Cir . 2017) (stating , in applying the obstruction sentencing guideline, that "obstruction of a criminal investigation is punishable even if the prosecution is ultimately unsuccessful or even if the investigation ultimately reveals no underlying crime"). Obstruction of justice can be motivated by a desire to protect non-criminal personal interests, to protect against investigations where underlying criminal liability falls into a gray area , or to avoid personal embarrassment. The injury to the integrity of the justice system is the same regardless of whether a person committed an underlying wrong.
In this investigation, the evidence does not establish that the President was involved in an underlying crime related to Russian election interference. But the evidence does point to a range of other possible personal motives animating the President's conduct. These include concerns that continued investigation would call into question the legitimacy of his election and potential uncertainty about whether certain events-such as advance notice of WikiLeaks 's release of hacked information or the June 9, 2016 meeting between senior campaign officials and Russians- could be seen as criminal activity by the President, his campaign, or his family.
Third , many of the President's acts directed at witnesses, including discouragement of cooperation with the government and suggestions of possible future pardons , occurred in public view. While it may be more difficult to establish that public-facing acts were motivated by a corrupt intent, the President's power to influence actions , persons, and events is enhanced by his unique ability to attract attention through use of mass communications . And no principle of law excludes public acts from the scope of obstruction statutes. If the likely effect of the acts is to intimidate witnesses or alter their testimony , the justice system's integrity is equally threatened.

Conclusion
The President ' s efforts to influence the investigation were mostly unsuccessful, but that is largely because the persons who surrounded the President declined to carry out orders or accede to his requests. Corney did not end the investigation of Flynn, which ultimately resulted in Flynn's prosecution and conviction for lying to the FBI. McGahn did not tell the Acting Attorney General that the Special Counsel must be removed , but was instead prepared to resign over the President's order. Lewandowski and Dearborn did not deliver the President ' s message to Sessions that he should confine the Russia investigation to future election meddling only. And McGahn refused to recede from his recollections about events surrounding the President's direction to have the Special Counsel removed, despite the President's multiple demands that he do so. Consistent with that pattern, the evidence we obtained would not support potential obstruction charges against the President's aides and associates beyond those already filed.

Because we determined not to make a traditional prosecutorial judgment , we did not draw ultimate conclusions about the President's conduct. The evidence we obtained about the President's actions and intent presents difficult issues that would need to be resolved if we were making a traditional prosecutorial judgment. At the same time, if we had confidence after a thorough investigation of the facts that the President clearly did not commit obstruction of justice, we would so state. Based on the facts and the applicable legal standards, we are unable to reach that judgment.

Accordingly, while this report does not conclude that the President committed a crime, it also does not exonerate him

het ligt iets genuanceerder maar dat interesseert de msm niet.. die laten mensen liever geloven wat jij ook denkt: The report said Sessions personally informed Trump that the special counsel had been created and that he would be recusing himself from the investigation because of his involvement in the 2016 campaign, causing Trump to become irate.
"Sessions stepped out of the Oval Office to take a call from Rosenstein, who told him about the Special Counsel appointment, and Sessions then returned to inform the President of the news," the report said. "According to notes written by Hunt, when Sessions told the President that a Special Counsel had been appointed, the President slumped back in his chair and said, 'Oh my God. This is terrible. This is the end of my Presidency. I'm fucked.'"
The report said Trump "became angry and lambasted the Attorney General for his decision to recuse from the investigation, stating, 'How could you let this happen, Jeff?'"
"The President said the position of Attorney General was his most important appointment and that Sessions had 'let him down,' contrasting him to Eric Holder and Robert Kennedy," the report added. "Sessions recalled that the President said to him, 'you were supposed to protect me,' or words to that effect."

The passage describing the moment Trump learned of the special counsel's appointment and Sessions' recusal also indicated Trump believed the investigation would significantly harm his presidency.

"Everyone tells me if you get one of these independent counsels it ruins your presidency," Trump said, according to the report. "It takes years and years and I won't be able to do anything. This is the worst thing that ever happened to me."

Ze gaan gewoon door hoor.
-We demand the full disclosure of the whole UNREDACTED Mueller report.
And we will put every letter of it under the microscope. We will indite Mueller before a senate hearing, we will demand the dismissal of AG Barr, we will focus on his tax returns and the investigation of building fraud and corruption,
We will dig up all the dirt. And we WILL impeach 45!
This is not the end. This is just the beginning.
Our fight for decency, morality, justice and the future of our planet is going on.
Until 45 is arrested and removed from the White House before the eyes of the whole world in handcuffs. Until 45 will be convicted, and until 45 will be hung like any nazi should be hung. Until the GOP will be exposed as a criminal sydicate and persecuted in this manner. Until the forces of evil will be exterminated. And until the forces of good, the forces of humanity, progress and empathy will finally prevail and our nation will be cleansed from this fascist reactionairy nightmare. This is not the end. This is just the beginning.
The fight goes on!-

Tucker: Two years of Russia hysteria is over
www.youtube.com/watch?v=IJEw0b9lCmY

This is the beginning of the end.
His presidency is crippled.
The bomshell.
This is the tipping punt.
He will not serve out his term.
The walls are closing in.
He is under water.
www.youtube.com/watch?v=qjUvfZj-Fm0

This is a bombshell
www.youtube.com/watch?v=qjUvfZj-Fm0

Iets verderop pagina 290 van dat rapport staat: "Everyone tells me if you get one of these independent counsels it ruins your presidency." Dat wisten ze bij de Volkskrant ook heus wel.