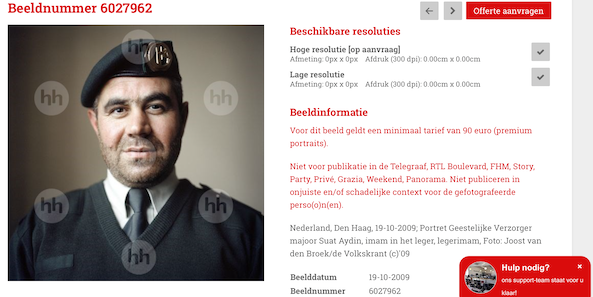 In July of 1950 Chaplain Kapaun was among the first troops to be sent to help protect South Korea, which a few weeks earlier had been invaded by the North. It was in Korea that he gained a reputation for his bravery in ministering to the soldiers in the foxholes and in the thick of battle. As Chaplain Kapaun's unit, the 8th Cavalry Regiment of the 1st Cavalry Division, pushed it's way up towards the northern border of North Korea, it was ambushed by the large Chinese Army that was just entering the war. Here, at the Battle of Unsan, on November 2, Kapaun once again traversed all over the ragged battlefield to rescue men or give them Last Rites. He showed his dedication to his "boys" as he chose to remain with a number of wounded men rather than escape. Captured by the enemy, they were forced to march over 60 miles to the prison camp in the bitter cold. Along the way, Father Kapaun carried his wounded comrades and encouraged them to do likewise. In the seven months in prison, Father Kapaun spent himself in heroic service to his fellow prisoners without regard for race, color or creed, giving them help and hope when they needed it most.