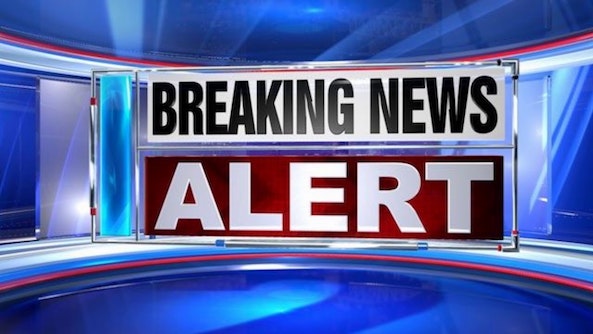 Public Service Announcement! Dear international press. We get calls from everyone about the Trump Retweet. Channel 4, BBC, ABC, even some guy from Norway. Since you apparently have nothing more serious to do than to trace Trump's tweets, here's the facts.

We think it's all yesterday's snow, as the German saying goes in Dutch, but alas. Let's discuss. So POTUS woke up, retweeted some seemingly random tweets from a well-known British Christian crusader-like lady whom everyone seems to hate, and all of a sudden our Red Phone lights up like Christmas came early. Yes, the original video was posted on our popular sister website Dumpert.nl, but no, we will not give you the name of the assaillant, and definitely not the name of the victim. The perp was arrested & sentenced for his cowardly actions and we can only assume the victim really wants to be left alone. The video was removed, in consultation with the police, after the arrest. We can officially confirm, however, that the boy who did the kicking was neither a muslim, nor a migrant. He's a Dutch kid, from the Netherlands. So what the female rabble-rouser from Britain First claims in the tweet in which she shared the video, is FAKE NEWS. And yes, we too find it hilariously funny that the Chimp in Chief, who constantly sends out "FAKE NEWS!" tweets whenever he turns on his TV, is sharing fake news. Somebody (but preferably not Little Rocket Man) should nuke his Twitter account and bring us all a step closer to world peace. Also, we very much hope Mr. Trump wants to come on Dumpert Reeten someday, to discuss more internet videos from all around the web. It's gonna be great. Thank you, have a nice day and keep an eye on those popular anchors when they're alone in the room with female colleagues!

Hi international media, please help us, all other crime is done by muslims, this was the only non muslim apparently, we are sick of it.
About the muslim in the video , lets call him the non muslim from now, in every way he displays muslim typical behavior, but dont mention it, we are politically correct until we drown, thanks, lets talk about potatoes ideal cooking time.

Stonecabbage English. Because we can and give no fucks. Honeybadger.

* Here are the facts
(2. The verb be must agree in number and person with its subject the facts)

Sorry, I meant dumpert butts instead of assess.

POTUS smile your on GeenStijl!

Let's give it five asses...

The Dutch: Draining swamps since 1600.

And what makes it even more weirder is that dumpert.nl or opsporingsverzocht.nl (kudos if you can pronounce it right) is full of vids where actual muslim migrants are beating up Dutch so The Donald could have picked a real video bit he didn't which distracts from the actual program

problem... i mean problem not program

"He's a Dutch kid, from the Netherlands. "

Jayda, stop talking through your cunt, you cunt!