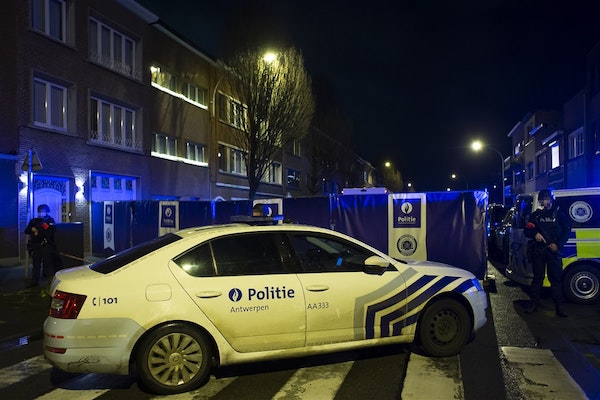 Van de Schrijver van Gomorra
Amsterdam is worse than Naples. If you ask me what's the most corrupted place I’ve visited in my life, my answer will not be Naples or Lagos, but London and Amsterdam. I am not speaking about the level of street corruption. In your country (the Netherlands) it is not the politicians or police officers that are corrupt, but the system. Especially your financial system. It is true that street crime in the Netherlands is dominated by Moroccans, Italians, and Serbs, but one should not be mistaken: Laundering is Dutch. The Dutch financial system offers more fiscal shadows in which criminals can thrive. Amsterdam is much more important than Naples. Clans from all over the world are present there, as the Netherlands is one of the most important transit countries. They all know: who owns the Netherlands, owns one of the arteries of the global drug market. In addition, you continue to claim that these type of violent outbreaks is to blame on Moroccans who happen to be very active in the Netherlands. But it doesn’t work like that. They are all active here because the Dutch system is so beneficial to them. They are here because you allow them.
— Roberto Saviano, author of the novel Gomorrah, in September 2019 during an interview with De Volkskrant.

Als in: Marokko is geen Afrika?