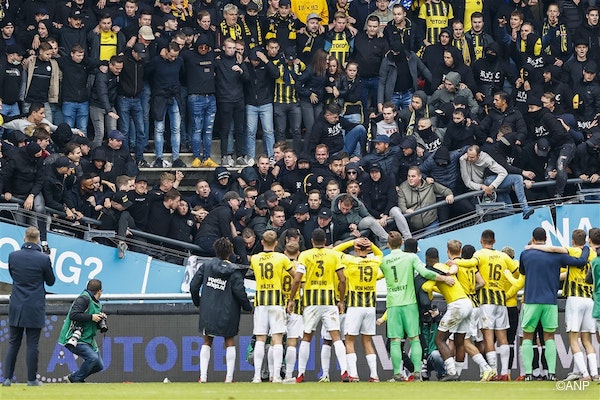 @van Oeffelen | 18-10-21 | 09:30: Oké, speciaal voor jou de rest van het artikel:
In May 2017, polling in Austria showed an extraordinary turn for the country’s conservative party, which had long languished behind its rivals. Five months later, with newfound credibility that helped the party convince voters that it had a real chance of winning, it did just that.

Prosecutors now say that many polls before that election were falsified and that Kurz and some of his allies paid off one of Austria’s biggest tabloids to ensure favorable news coverage. Once in power, prosecutors say, he institutionalized the system, using taxpayers’ money to elevate the appearance of his own popularity and punish outlets that criticized him.

Quotable: “What voters saw wasn’t real,” said Helmut Brandstätter, a former newspaper editor turned lawmaker who was bullied by Kurz and pressured to leave his job. “It was a scheme to influence elections and undermine democracy.”

Response: Kurz has denied any wrongdoing and has not been charged with any crime, but he remains under investigation in connection with bribery and embezzlement. His downfall has reverberated across Europe, where many of the traditional center-right parties he once inspired are in crisis.

Ja,ja ik weet.
Maar hoe zit het bij jullie Reaguurders?
The Real Thing - You To Me Are Everything,
youtu.be/dj11fSNl92M

Stealers Wheel - Stuck in the Middle With You,
youtu.be/OMAIsqvTh7g

The SteelDrivers - Long Way Down
www.youtube.com/watch?v=H-IOLc5emC4

Gewoon een heel mooi nummer.
Andy Burrows - Because I Know That I Can
www.youtube.com/watch?v=j5T-FIFGfTo

Richard Hell and the Voidoids - Blank Generation
www.youtube.com/watch?v=zr38FooIId0
"I was saying "let me out of here" before I was even born
It's such a gamble when you get a face"