Wilt u meer of minder voorlichters in Den Haag? 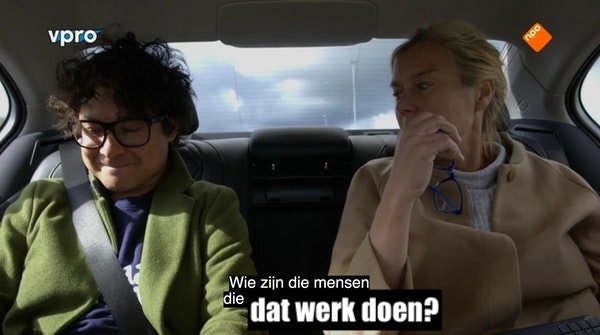 "Government Is the Problem" by Ronald Reagan

No government ever voluntarily reduces itself in size. Government programs, once launched, never disappear. Actually, a government bureau is the nearest thing to eternal life we'll ever see on this earth!

Government's first duty is to protect the people, not run their lives.​ (Speaking at the National Conference of the Building and Construction Trades, AFL-CIO on March 30, 1981)

Government does not solve problems; it subsidizes them.

Government is not the solution to our problem; government is the problem. (First Inaugural Address on January 20, 1981)

Government is like a baby. An alimentary canal with a big appetite at one end and no sense of responsibility at the other. (Reagan during his gubernatorial campaign in 1965)

Government always finds a need for whatever money it gets. (Address to the Nation on the Fiscal Year 1983 Federal Budget on April 29, 1982)

Wat kletst u? Kaag is in 1993 getrouwd. Is gewoon te vinden.