Op p.1 staat: "The role of the media in contemporary politics forces us to ask what kind of a world and what kind of a society we want to live in, and in particular in what sense of democracy do we want this to be a democratic society? Let me begin by counter-posing two different conceptions of democracy.

One conception of democracy has it that a democratic society is one in which the public has the means to participate in some meaningful way in the management of their own affairs and the means of information are open and free. If you lookup democracy in the dictionary you’ll get a definition something like that.

An alternative conception of democracy is that the public must be barred from managing of their own affairs and the means of information must be kept narrowly and rigidly controlled. That may sound like an odd conception of democracy, but it’s important to understand that it is the prevailing conception. In fact, it has long been, not just in operation, but even in theory.

There’s a long history that goes back to the earliest modern democratic revolutions in seventeenth century England which largely expresses this point of view. I’m just going to keep to the modern period and say a few words about how that notion of democracy develops and why and how the problem of media and disinformation enters within that context."

Ik was even bang dat het Jules de Corte was.

Vier out of tien. 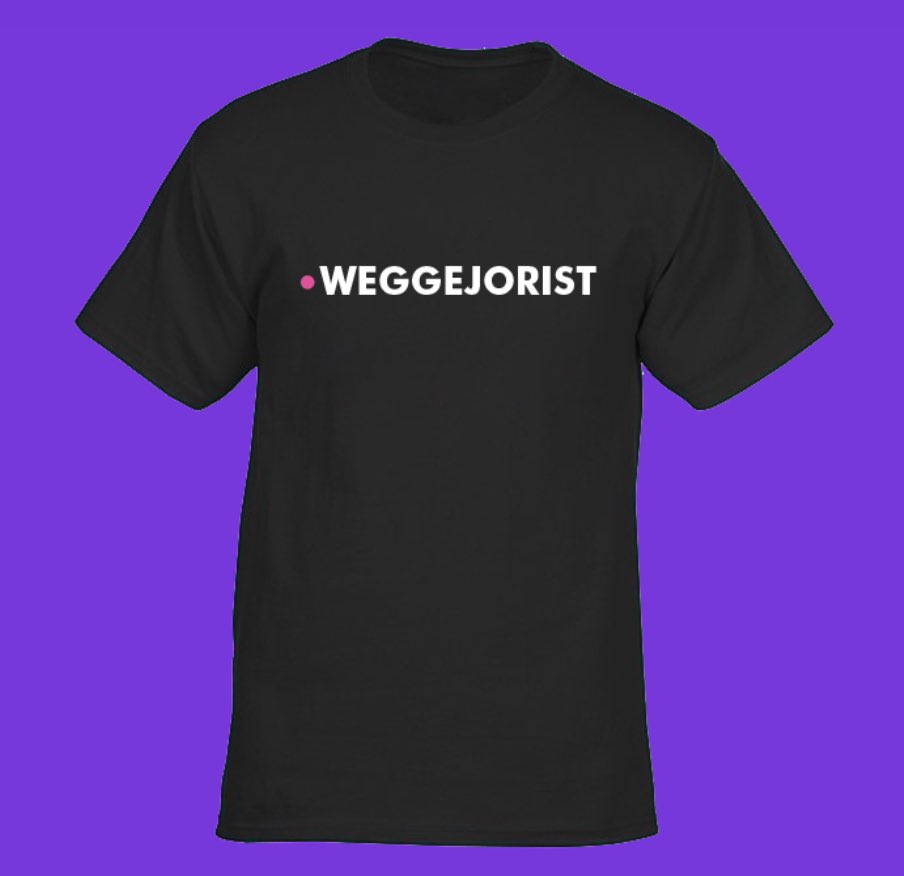