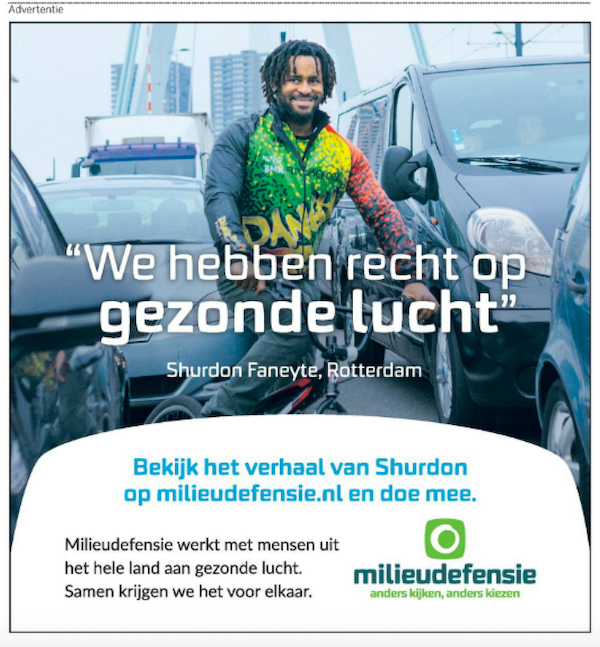 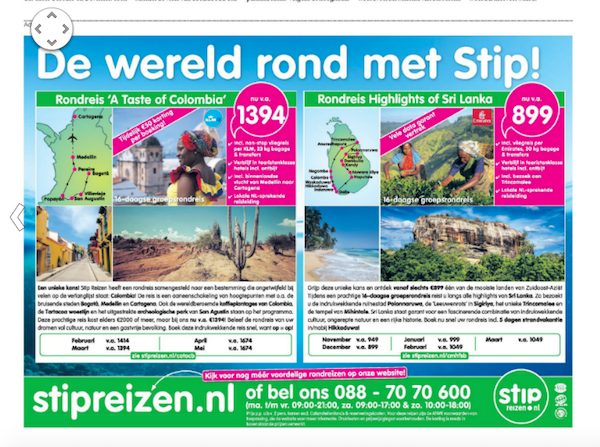 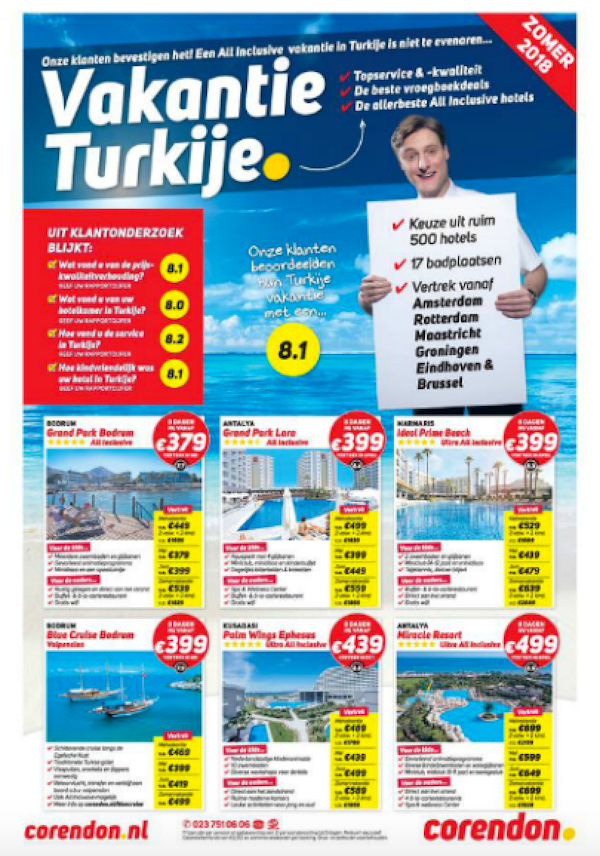 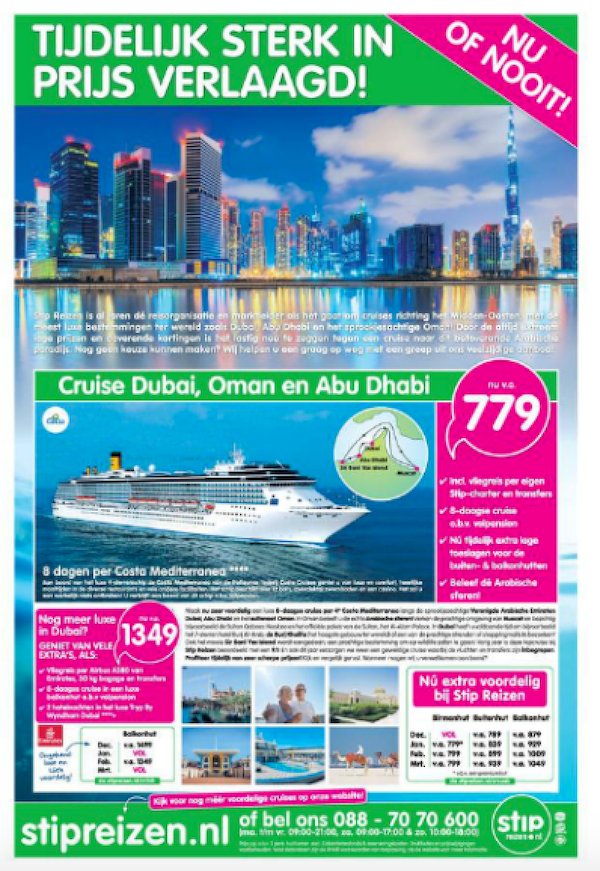 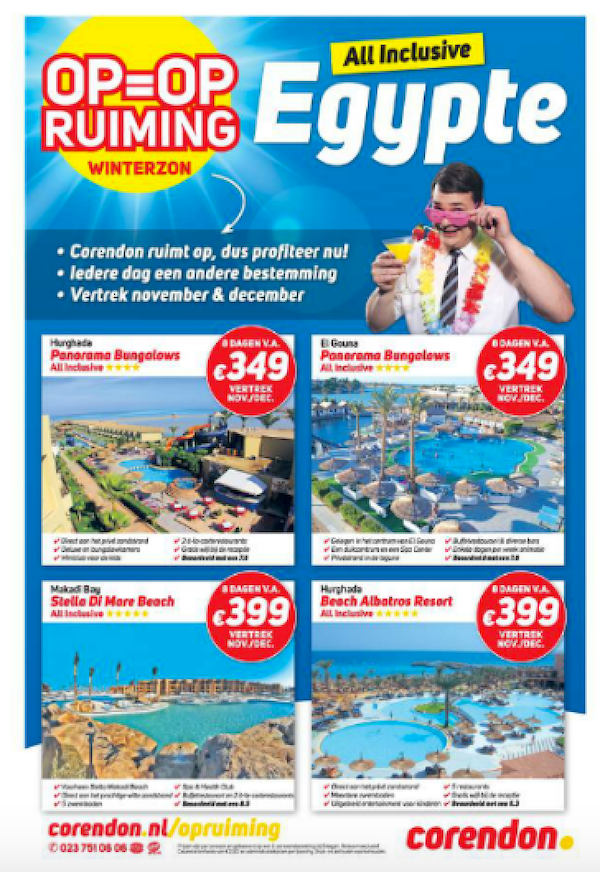 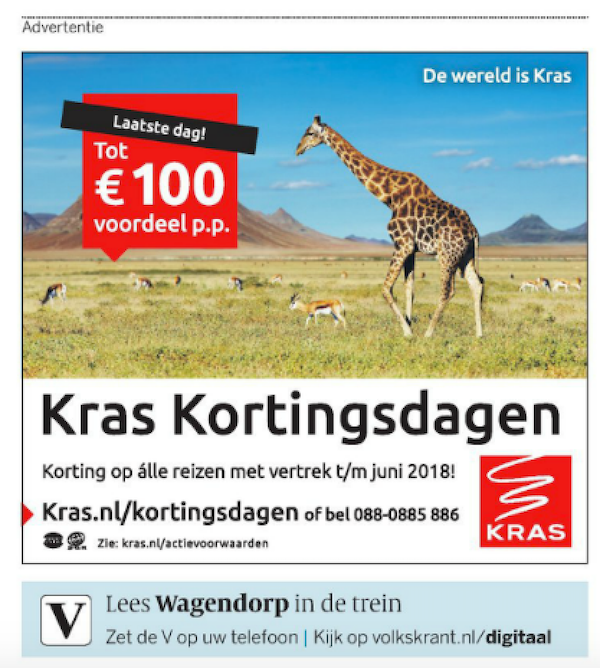 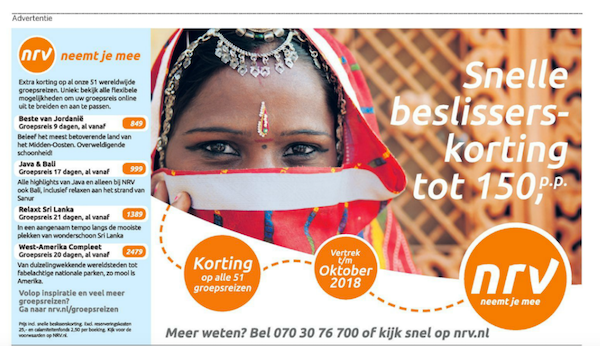 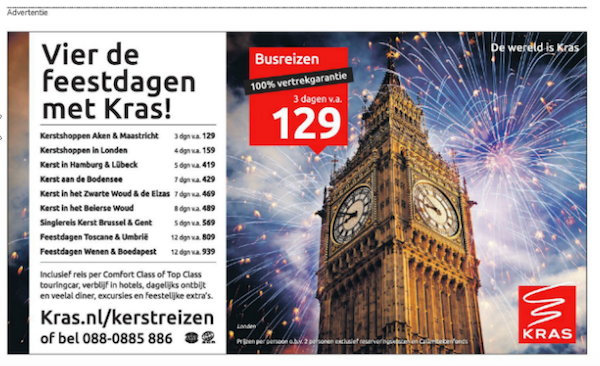 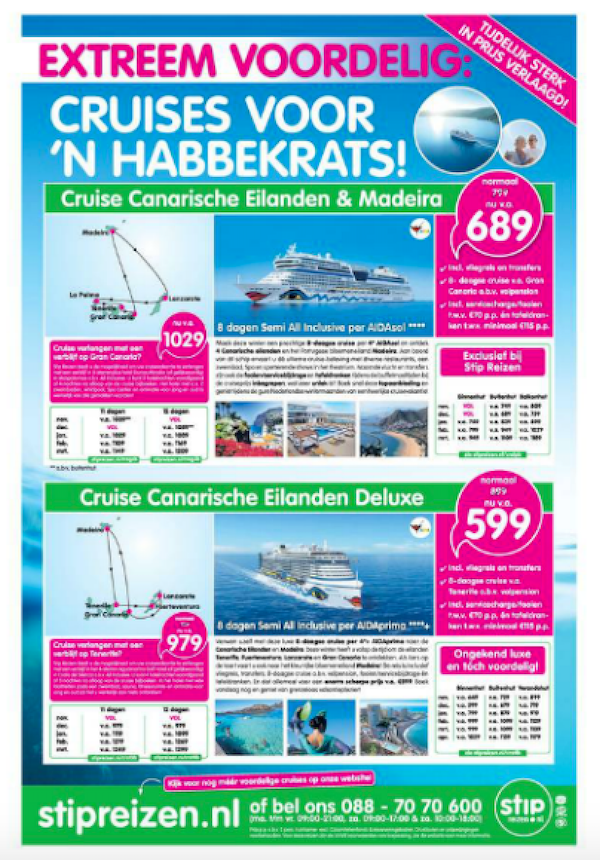 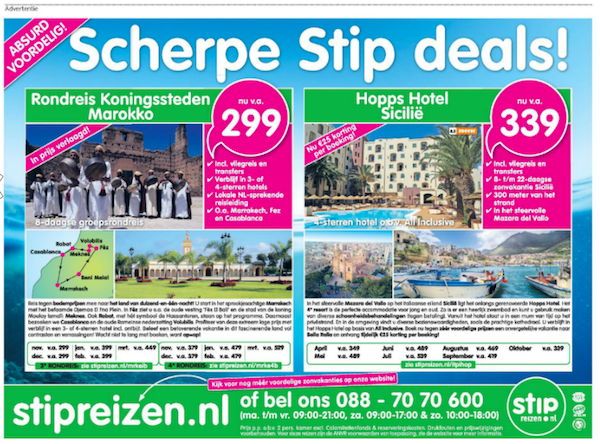 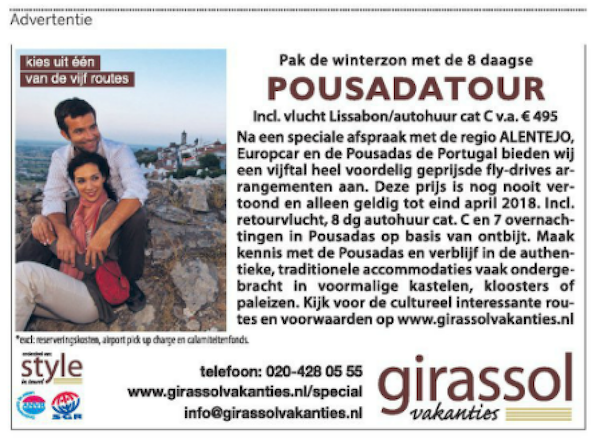 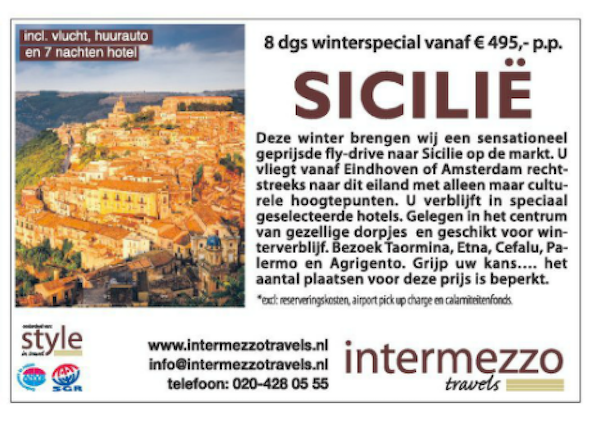 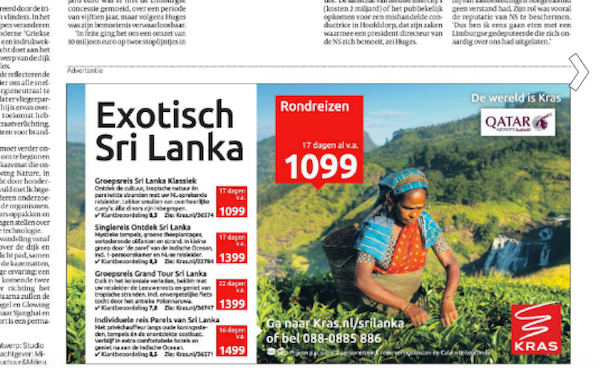 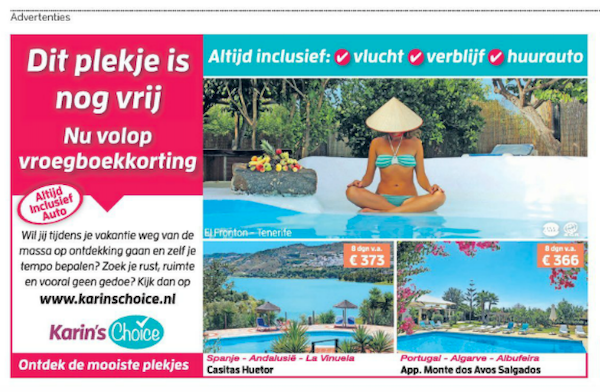 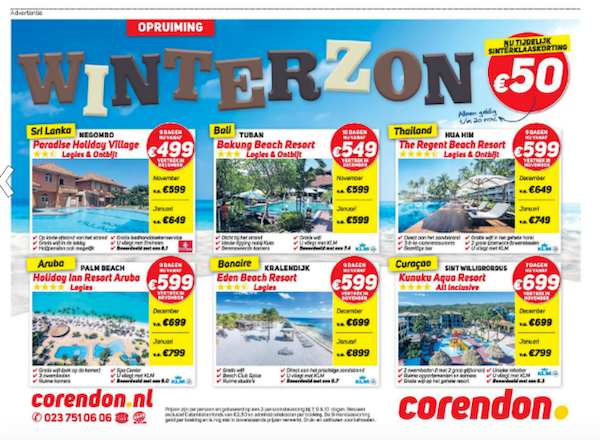 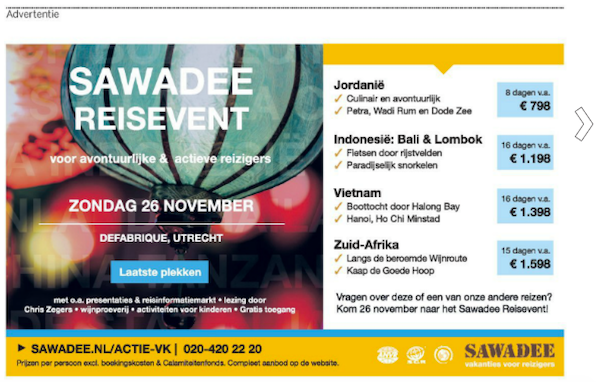 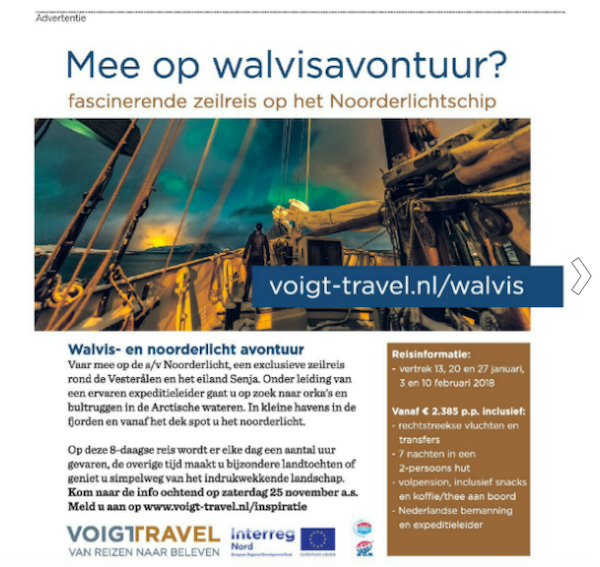 Will Pacific Island Nations Disappear as Seas Rise? Maybe Not
Reef islands can grow and change shape as sediments shift, studies show.
By Kennedy Warne, for National Geographic
PUBLISHED FEBRUARY 13, 2015
If you were faced with the threat of the disappearance of your nation, what would you do?"

It's a question that leaders of Pacific Island states have been asking for decades. As a warming climate drives sea levels upward, low-lying island nations face an uncertain future—or no future at all, say these leaders, who warn of their nations' imminent disappearance.

Officials in Tuvalu, 600 miles (965 kilometers) north of Fiji, have been some of the most vocal critics of the world's large greenhouse gas emitters—industrialized nations such as the United States and China—which they accuse of not doing enough to curb emissions, contributing to the melting of ice sheets and rising seas.

These are desperate questions. But how real is the threat? Are island nations like Tuvalu, where most of the land is barely above sea level, destined to sink beneath the waves, like modern-day Atlantises?

----- >>> Not necessarily, according to a growing body of evidence amassed by New Zealand coastal geomorphologist Paul Kench, of the University of Auckland's School of Environment, and colleagues in Australia and Fiji, who have been studying how reef islands in the Pacific and Indian Oceans respond to rising sea levels. <<<-----

They found that reef islands change shape and move around in response to shifting sediments, and that many of them are growing in size, not shrinking, as sea level inches upward. The implication is that many islands—especially less developed ones with few permanent structures—may cope with rising seas well into the next century.

De schoorsteen moet toch roken.
Do as I say, don't do as I do.

"Dad let's me drive slow on the driveway, but not on Monday, definitely...

En dan nu: Grappen over The Voice of Holland