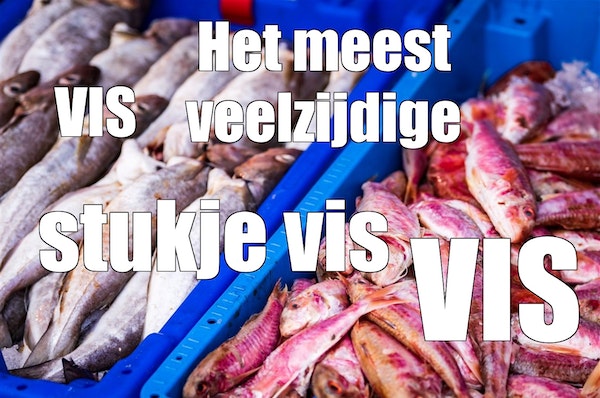 Noord-Holland, Noord-Korea, what's in a name...

Emperor - Curse You All Men!
https://youtu.be/S2EkXOoibEw

Immortal - At the Heart of Winter
https://youtu.be/Yye3o22tDus

Tom Waits - Fish and a Bird

Walter Trout - Earrings on the table

Walter Trout - The love that we once knew (live in Paradiso)

RATM - Killing In The Name
youtu.be/dxk3c_SbWMg

Stukje SouthPark,
The Rise and Fall Of Eric Hitler:
youtu.be/rcaiRLU1VTU

Volgens de vogelbeschermers: "Wind turbines are responsible for bird deaths. In the USA, three major studies estimate bird deaths from wind turbines, placing the annual death toll at 100,000 to 450,000. In the UK, some 10,000 to 100,000 birds are killed by wind turbines annually.

That means wind turbines kill just 1/2500 to 1/10,000 of the number of birds killed by cats and buildings. So overall, wind turbines are not seen as a significant threat to bird life, so long as efforts are made to keep turbines away from migratory routes and other areas that feature high concentrations of bird life."

@DeKussendeWielrenner | 04-01-23 | 01:24:
-
'so long as efforts are made to keep turbines away from migratory routes and other areas that feature high concentrations of bird life.'
-
U komt zélf met het citaat. Begrijpend lezen - het blijft een kunst.

Maar goed, is dit een go of een no?

Representative Kevin McCarthy, the party leader, fell short in a third vote as 20 Republicans rejected his bid and backed Jim Jordan of Ohio. The House will return at noon Wednesday.
the Republican leader, failed to win the speakership on the first three votes, turning what was to be a triumphant moment for the new G.O.P. majority into a political crisis that exposed the fissures within the party just as it assumed control of the House. And since the chamber cannot swear in members or perform actual work until the speaker is chosen, the nation’s legislative process was at a standstill.
Uit de NYT.
(The pigeon=Trump? Shitting all over the board?)

Drinken als een vis? In deze stamkroeg? Nee, even wat serieuzer:
According to an analysis by the Financial Times, if millennials were following previous trends, someone aged 35 would be about five percentage points less conservative than the national average and would gradually become more conservative. The reality, says the FT? “They’re more like 15 points less conservative, and in both Britain and the US are by far the least conservative 35-year-olds in recorded history.”
www.theguardian.com/commentisfree/202...
En nog jongere mensen zijn ook links. Rechts gaat zware tijden tegemoet.

Mitchell notes that some evangelicals disagree but does not name or cite them. Instead, he cites the growing threat of China, Russia, and Iran, before Wallnau concludes, “America’s going to have a challenge either way. With Trump, I believe we have a Cyrus to navigate through the storm.”

In Arabië ? Nee in Holland,

The Ting Tings - That's Not My Name