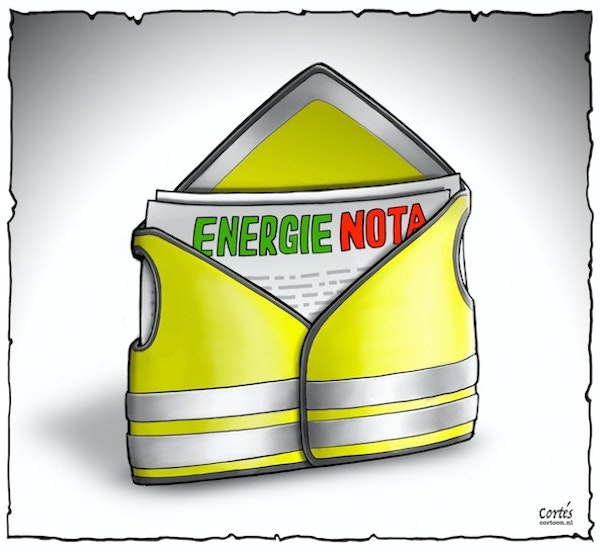 The Dutch government would not consider any change to its policy on gas output from the giant Groningen field despite record-high prices in the Netherlands and across Europe triggered by a tight market and winter supply concerns.

Once Europe's biggest producing gas field, Groningen output has been gradually reduced in recent years due to earthquakes associated with production drilling at the site.

The production quota for the upcoming gas year due to start on Oct. 1 as set by the Dutch economy ministry is just 3.9 Bcm -- a far cry from the its most recent output peak of 54 Bcm in 2013.

A tight market has seen month-ahead Dutch TTF prices hit record highs in recent weeks, with S&P Global Platts assessing the contract on Sept. 15 at Eur70/MWh, up from just Eur10.90/MWh a year ago.

Asked whether the economy ministry would consider granting Groningen operator NAM -- a joint venture between Shell and ExxonMobil -- temporary approval to produce more to alleviate the high prices, a spokesperson said: "Absolutely not."

“We must prepare for a much angrier world.”

You will be happy to have survived...

Aha,…. u woont alleen in een label A woning?