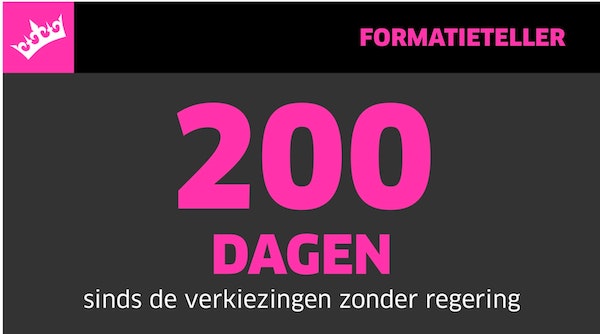 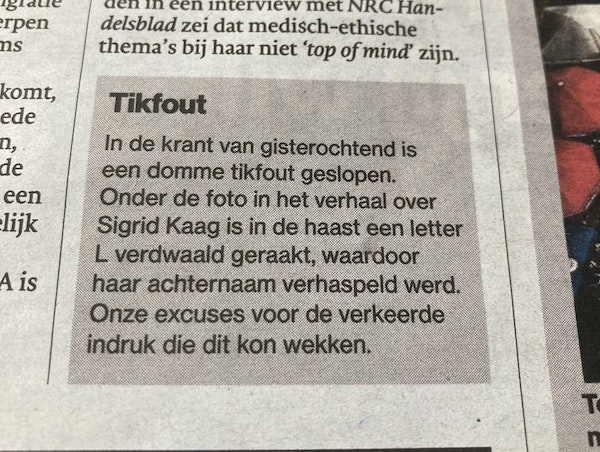 The man, whom US media has called the “liar in chief” who “steals credit […] invents history and spins conspiracy theories”, will do what it takes to win. So smug, he will portend to teach America a lesson in honesty and truth – his alternative truth.

Trump’s penchant for deception is well illustrated in author Bob Woodward’s trilogy, Fear, Rage, and Peril, the last co-written with fellow journalist Robert Costa. In the three books published over the past three years, the Washington Post newspaper veteran journalist goes to a great length to show how even Trump’s closest advisors and allies think he is “a (expletive) liar”.

Trump’s own personal lawyer, John Dowd thought he is such a pathological liar that he cannot even be trusted to testify to former Special Counsel Robert Mueller during his investigation into Russian meddling in the US elections without perjuring himself.

But it is not only lying; politicians are known to lie. The man portrayed rather convincingly in the trilogy, is incredibly devious, utterly incompetent, and terribly dangerous.

Woodward interviewed hundreds of people associated with the Trump administration, leading members of his cabinet and his party, as well as leaders of Congress and the military. According to him, many of them thought Trump is, simply put, unfit to be president of the United States.

They called him crazy, paranoid, suffering from a narcissistic personality disorder. His close ally and Attorney General, William Barr rebuked him, saying suburban voters “think you are a f***ing a**hole”.

The Chairman of the Joint Chiefs of Staff of the military, General Mark Milley, thought Trump was so erratic and dangerous during his last months in office, that he may take decisions that could lead, albeit unintentionally, to confrontations with the likes of China or Iran with the potential use of nuclear weapons.

Trump directs his venom against friends and foes alike. Over the past few years, he has never hesitated to humiliate Republican leaders, even war heroes, regardless of political repercussions. Even today, as he plans a rerun for the White House, Trump continues to degrade influential party leaders including his own former Vice President Mike Pence, and the Senate Republican leader Mitch McConnell.
uit: www.aljazeera.com/opinions/2021/10/4/...

Funnily enough, Trump allegedly did not even know what “populist” meant when he first began to think about running for office, as one hilarious anecdote at the beginning of Woodward’s first book illustrates.

The quick brown fox jumps over the lazy dog.

One of these days (Pulse) - Pink Floyd
youtu.be/CK_BcyKOAt4

"If you find yourself alone, riding in the green fields with the sun on your face, do not be troubled. For you are in Elysium, and you're already dead!"

Oh en nog hele mooie en toepasselijke quote uit de film Dune die ik vanavond heb gezien: “I must not fear. Fear is the mind-killer. Fear is the little-death that brings total obliteration. I will face my fear. I will permit it to pass over me and through me. And when it has gone past I will turn the inner eye to see its path. Where the fear has gone there will be nothing. Only I will remain.”

^^ The usual suspects. Allemaal even inhoudsloos.

Open your eyes
And carry on as if nothing really matters…
There’s no escape from reality
You’re just a poor soul, nobody loves you
Not spared from a life of monstrosity

You’re caught in a landside
Is this the real life?
Any way the wind blows doesn't really matter
Cause this isn’t just fantasy
Thunderbolts and lightning are very frightening
To you, like you

Too late, your time has come
I see a little silhouetto of a man
Your just a poor soul from a poor family
Didn't mean to make them cry
Look up to the skies and see
Easy come and easy go, he will not let you go
Galileo, Figaro say magnifico
Little high and little low

You’re just a poor soul but you need no sympathy
You just can’t do this
Just gotta get out, you just gotta get right out of here
Gotta leave this all behind and face the truth

Life had just begun
It sends shivers down your spine
Body's aching all the time
So you thought you could love
And leave them to die
Goodbye, you've got to go
You have got to go

Any way the wind blows...

Cypress Hill - When the Shit Goes Down
www.youtube.com/watch?v=I826gxc8TvI

In Spanje even twee Nederlanders in het F1-veld