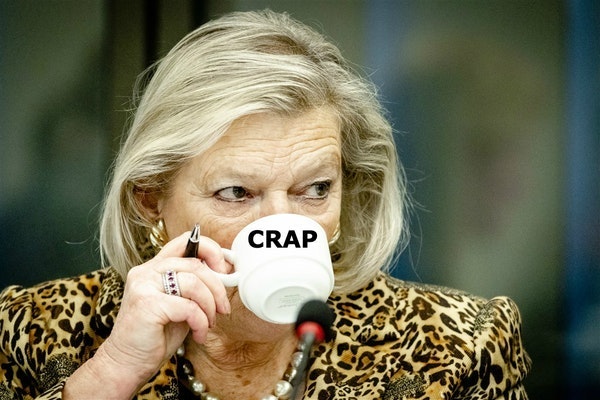 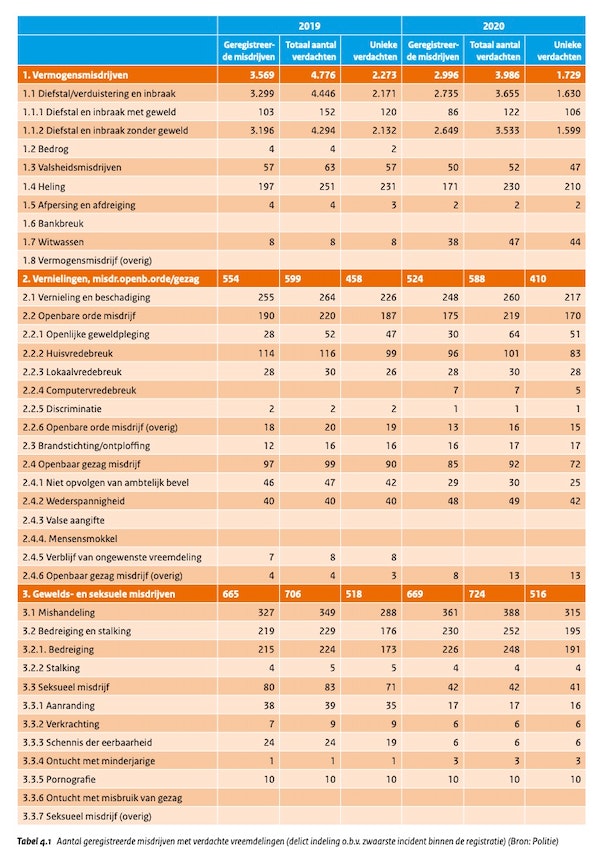 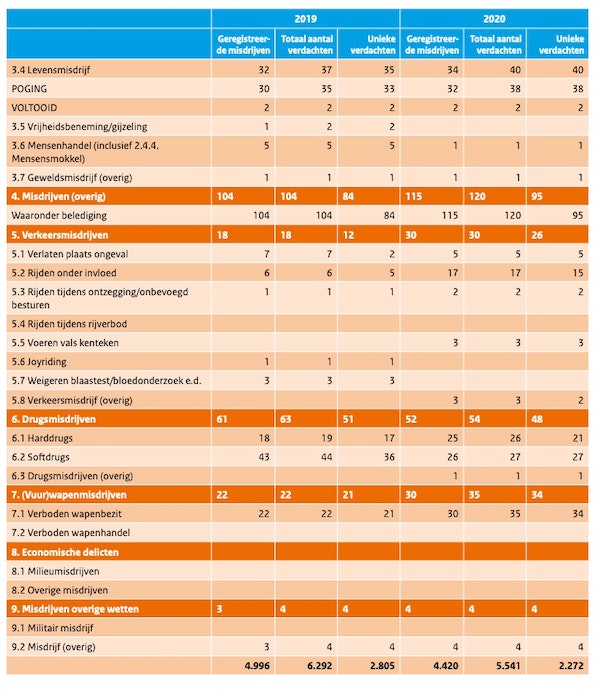 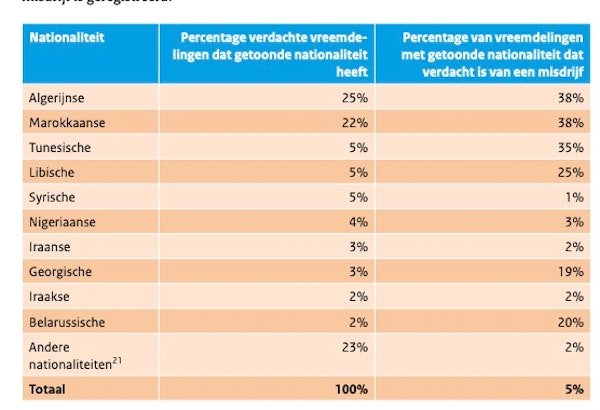 1 Asylum seekers deemed to have arrived in the UK illegally will no longer have the same entitlements as those who arrive in the country via legal routes. Even if their claim is successful, they will be granted temporary refugee status and face the prospect of being indefinitely liable for removal.

2 Asylum seekers will be able to be removed from the UK while their asylum claim or appeal is pending, which opens the door to offshore asylum processing.
For those deemed to have arrived illegally, access to benefits and family reunion rights could be limited.
3 The appeals and judicial process will be changed to speed up the removal of those whose claims are refused.

4 The home secretary will be able to offer protection to vulnerable people in “immediate danger and at risk in their home country” in exceptional circumstances. It is thought this will be used to help a small number of people.

5 The system will be made “much harder for people to be granted refugee status based on unsubstantiated claims” and will include “rigorous age assessments” to stop adults pretending to be children. The government is considering the use of bone scanners to determine age.

6 Life sentences will be brought in as a maximum penalty for people-smugglers.

7 Foreign criminals who breach deportation orders and return to the UK could be jailed for up to five years instead of the current six months.

8 A new one-stop legal process is proposed so that asylum, human rights claims and any other protection matters are made and considered together before appeal hearings.

Is dit een voorstel of is dit reeds aangenomen wetgeving?