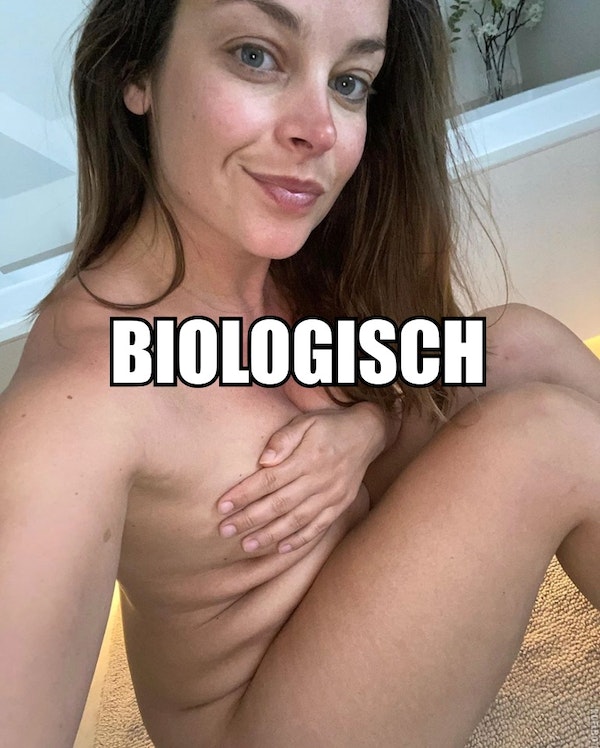 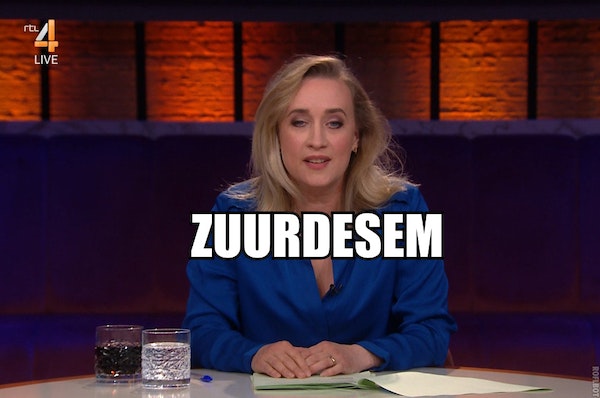 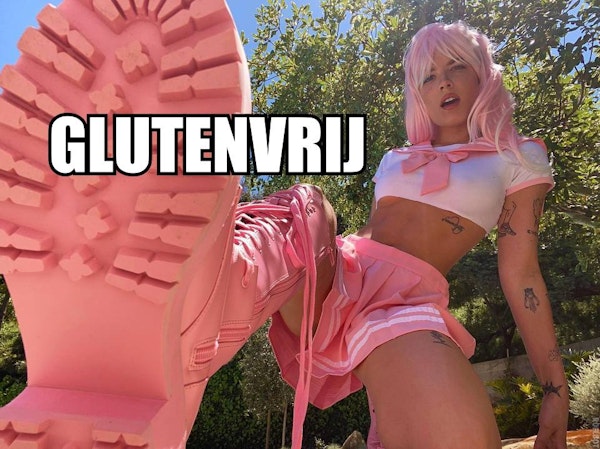 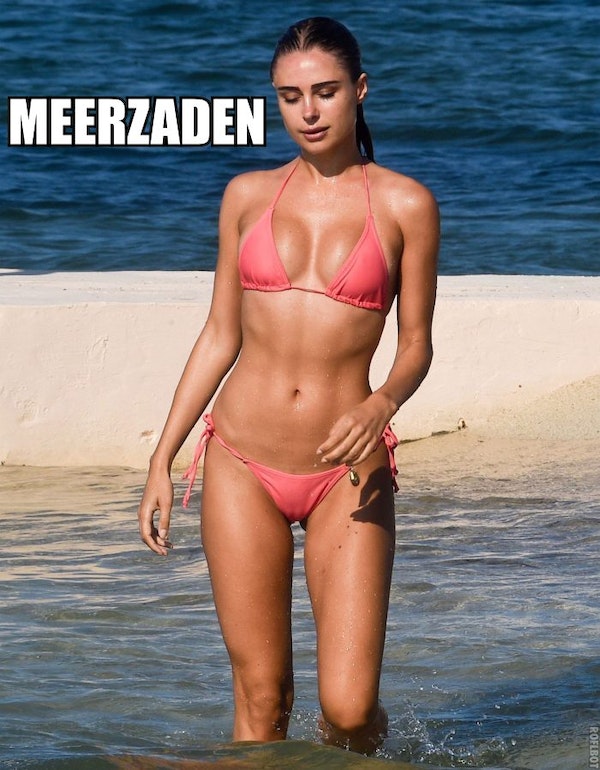 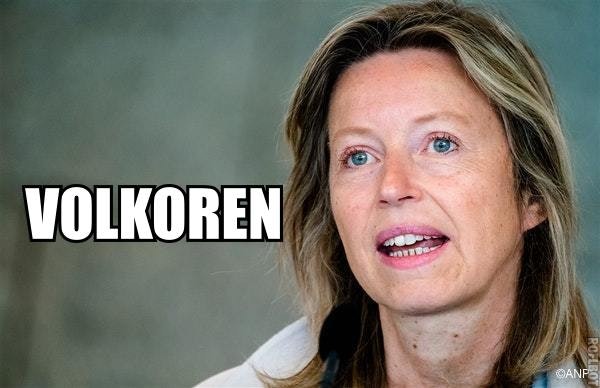 Nee, dat is het niet. U tuint er in uw eentje in? Dat is mogelijk, zeker...

Ah, u is een geheelonthouder.

Q: The term “one-off” is often used to denote something that’s one of a kind, but it seems to me that it should be called a “one of.” That’s what it’s describing – something unique. What’s your opinion?

A: The phrase “one-off” (it’s used as both an adjective and a noun) originated in Britain in the 1930s and appears to be gaining popularity here. It refers to something that is one of a kind or is occurring or being produced only once.

Why “off” rather than “of”? Because it was common practice in Britain when the expression originated to use the word “off” with a preceding numeral to describe the number of units of an item being produced or manufactured (“600 off,” or “12 dozen off,” or the like). Picture something coming off a conveyor belt or an assembly line.

The Oxford English Dictionary defines the term “one-off” as both an adjective (meaning “made or done as the only one of its kind; unique, not repeated”), and as a noun for such a product.