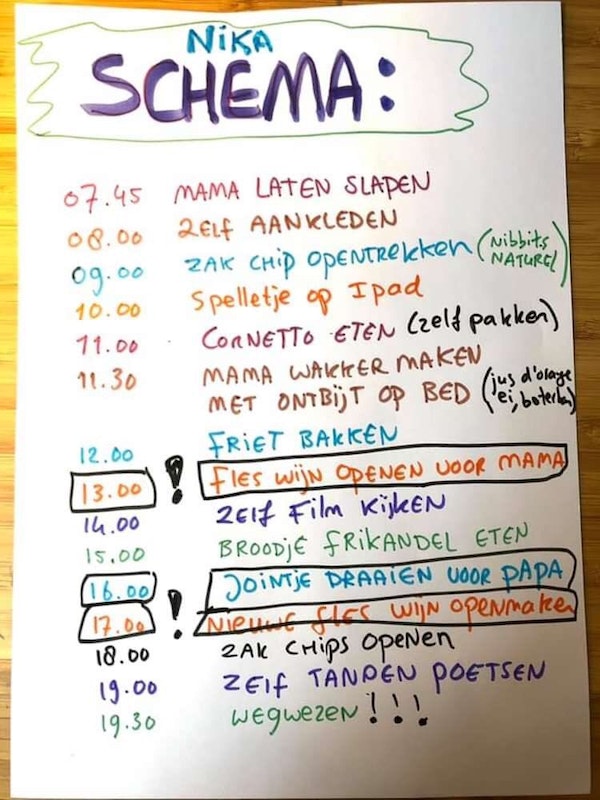 All you need is Hof! Wim Hof.
Oh yeah! We're hoffing with the best!

Iranian Health Ministry spokesman Kianoush Jahanpour said in a tweet today that every 10 minutes, one Iranian is killed by the coronavirus. Every hour, at least 50 Iranian are infected.

Iran’s Health Ministry confirmed 149 new deaths from coronavirus in the past 24 hours, raising the overall death toll to 1,284 on Thursday. This is the country's highest spike in death toll over a 24-hour period since the coronavirus outbreak began.

Wuhan Corona Virus (COVID19) is a legitimate health concern, but it is no cause for panic or irrational hysteria.

It is not the 21st Century equivalent of the Black Death.’

At least not in our country, we have state of the art medicine and hospitals as well as a team of doctors that are well trained.

But in third world countries, it could be totally different.

Especially in the middle-east where Muslim leaders call for their followers to rely solely on God for the treatment of diseases.

As the New Arab reported Iraqi cleric Muqtada al-Sadr has been mocked online after tweeting he would not accept any coronavirus cure made by the “infidel” United States, as the outbreak’s death toll continues to mount.

But if we thought that this “religious leader” is crazy wait until you watch the video below.

A Muslim preacher speaking on official Palestinian Authority TV said that corona is “one of Almighty Allah’s soldiers” and that Allah is punishing the sinners – “those who attack His believers.”

“The true meaning of the epidemics is a trial from Almighty Allah and a punishment. A trial for the believers and a punishment for the sinners,” said the preacher, whose name was not publicized, according to a translation by the Palestinian Media Watch organization. “If the epidemic harms non-believers from among the abusers and the aggressors, then that is punishment. This virus is one of Almighty Allah’s soldiers, and he is unleashing it on those who attack his believers.”

Watch the video below:

Nog belangrijker dan dat: More than 99% of Italy’s coronavirus fatalities were people who suffered from previous medical conditions, according to a study by the country’s national health authority.
More than 75% had high blood pressure, about 35% had diabetes and a third suffered from heart disease.

Is dat veel of weinig?

And heer are the results of the Dutch Jury:

Bizar ongeval in parkeergarage in Uden