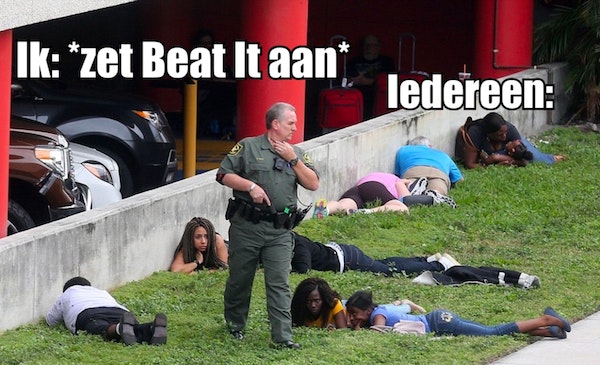 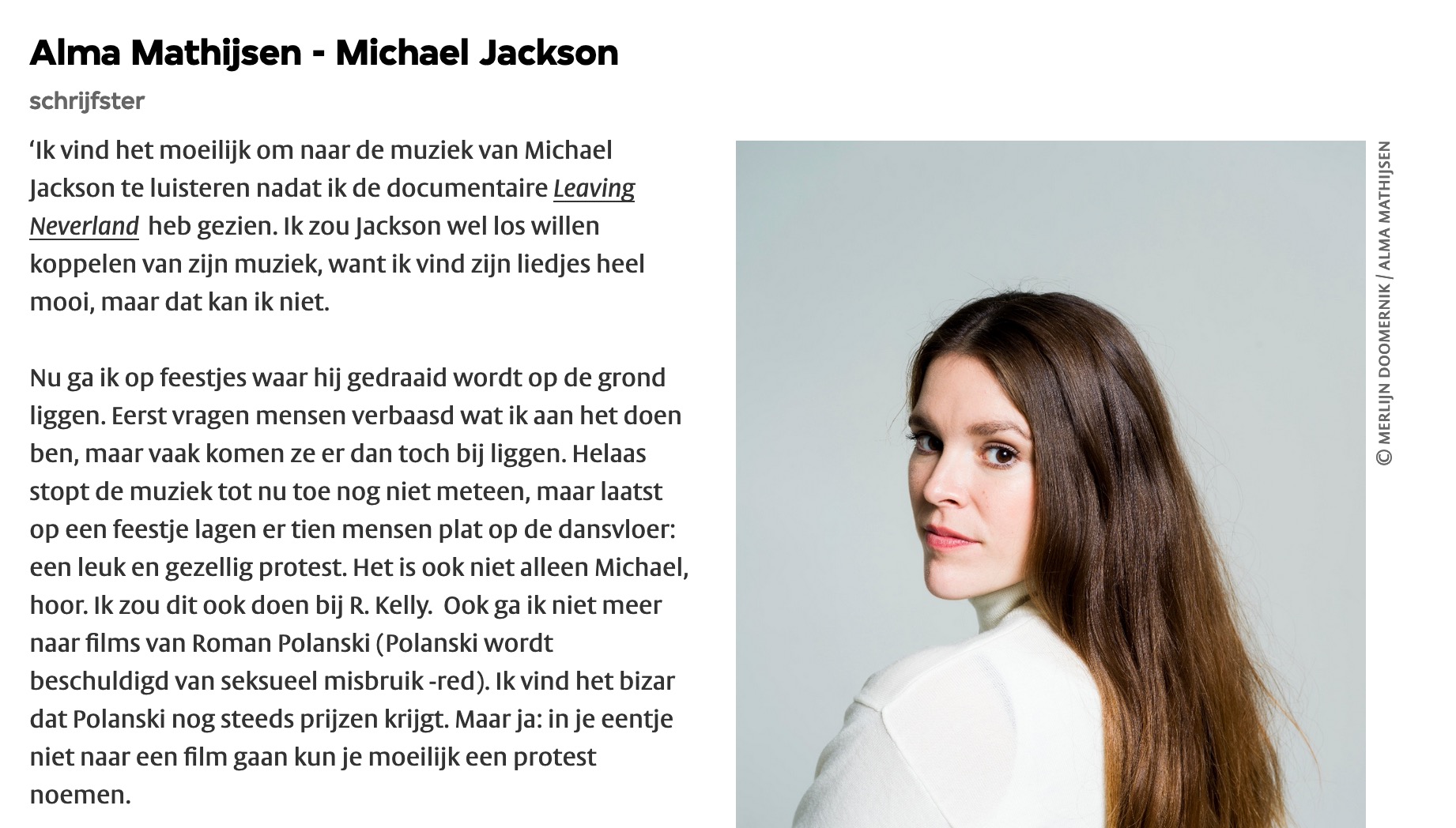 Dat is precies wat het is.

Blame it on the boogie.

De deug is sterk in deze. Maareh, never stick your dick in crazy.

What the f*ck is dit dan?

Never put your dick in crazy !

Knock yourself out , zou ik zeggen...... Who's next in the land of the loonies ?

A senior monk and a junior monk were traveling together. At one point, they came to a river with a strong current. As the monks were preparing to cross the river, they saw a very young and beautiful woman also attempting to cross. The young woman asked if they could help her cross to the other side.

The two monks glanced at one another because they had taken vows not to touch a woman.

Then, without a word, the older monk picked up the woman, carried her across the river, placed her gently on the other side, and carried on his  journey.

The younger monk couldn’t believe what had just happened. After rejoining his companion, he was speechless, and an hour passed without a word between them.

Two more hours passed, then three, finally the younger monk could contain himself any longer, and blurted out “As monks, we are not permitted a woman, how could you then carry that woman on your shoulders?”

The older monk looked at him and replied, “Brother, I set her down on the other side of the river, why are you still carrying her?”

the lunatics are running the asylum....

Mila Jam - It's Raining Them (in plaats van Men)