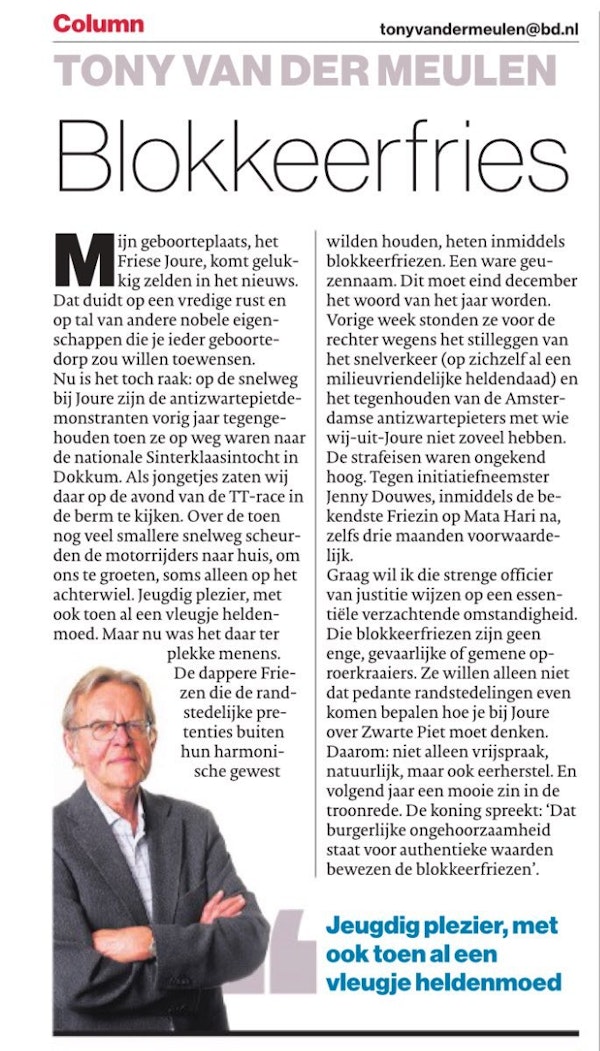 His helper: Pedro El Negro. Black Peter. There's an old Mexican tale that tells of how Santa Claus got so very busy looking out for the good children that he had to hire some help to look out for the bad children. So he hired Pedro.

And Santa Claus gave him a list with all the names of all the bad children. And Pedro would come every night to check them out.

And the people, the little kids, that were misbehaving, that were not saying their prayers, Pedro would leave a little toy donkey on their windows, a little "burro." And he would come back. And if the children were still misbehaving, Pedro would take them away and no one would ever see them again. (angrily)

Now, if I am being Santa Claus, and you are Pedro, how do you think jolly old Santa Claus would feel if one day Pedro came into his office and said 'I lost the list.' How fucking furious do you think he would get? Tell me Vincent..... tell me what you think."