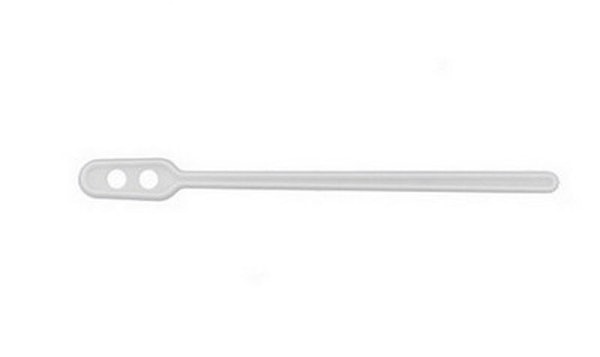 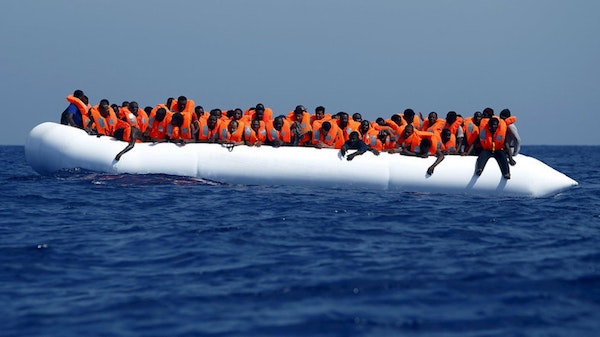 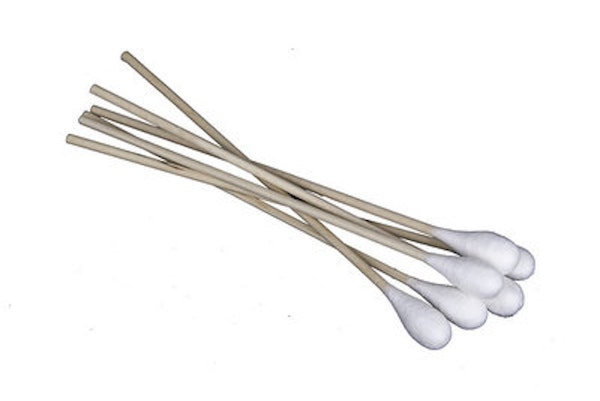 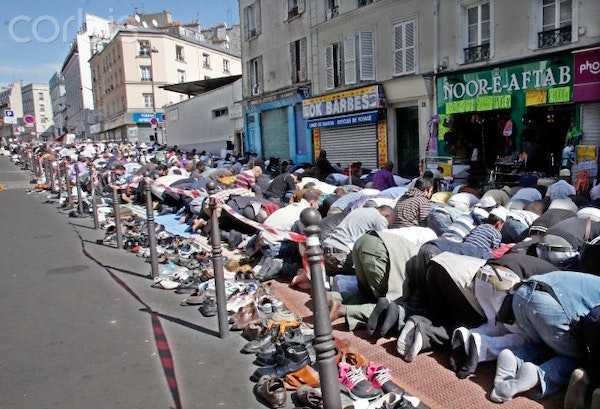 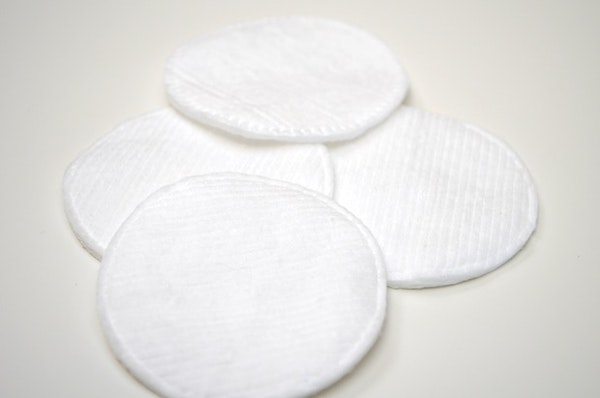 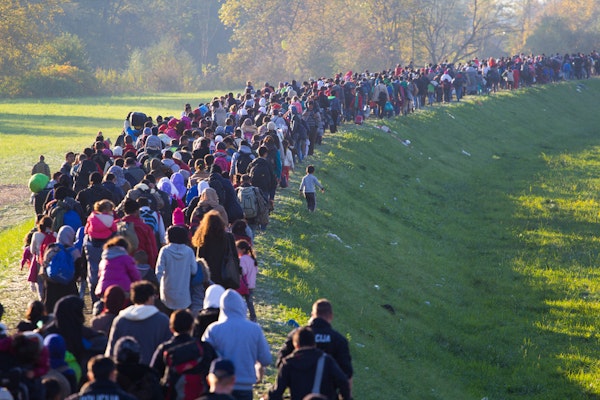 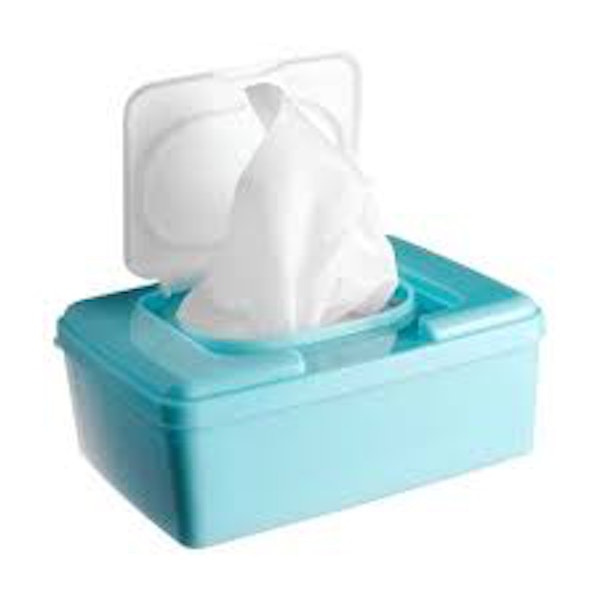 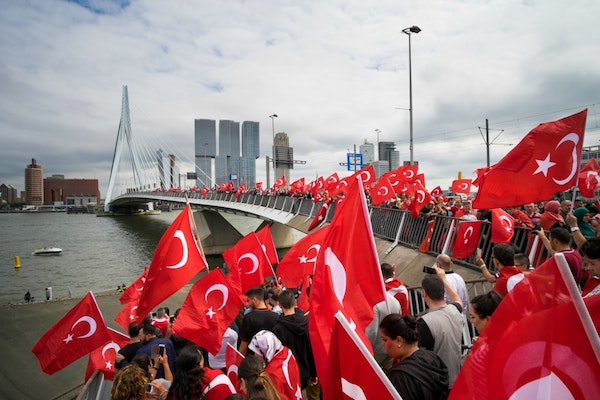 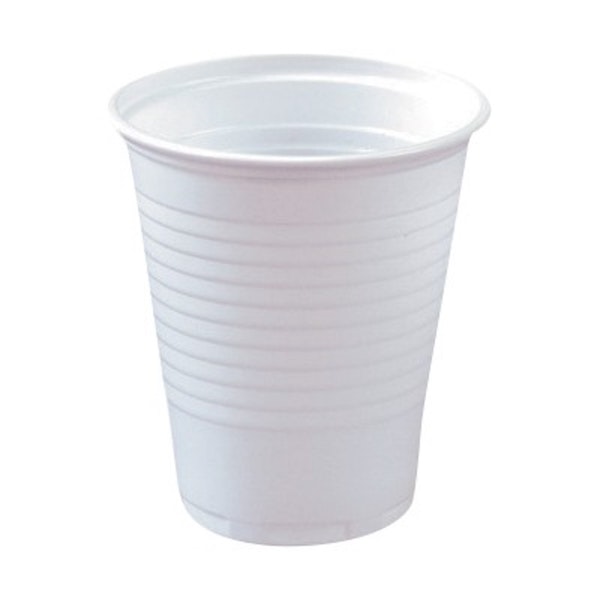 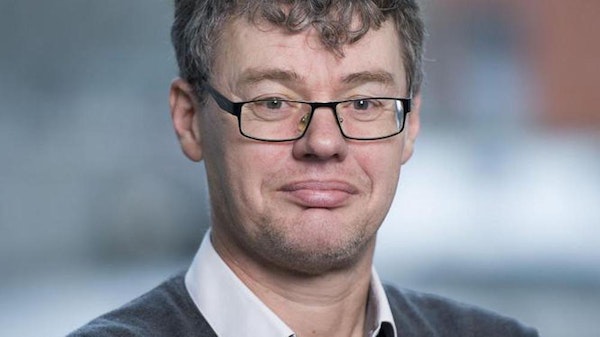 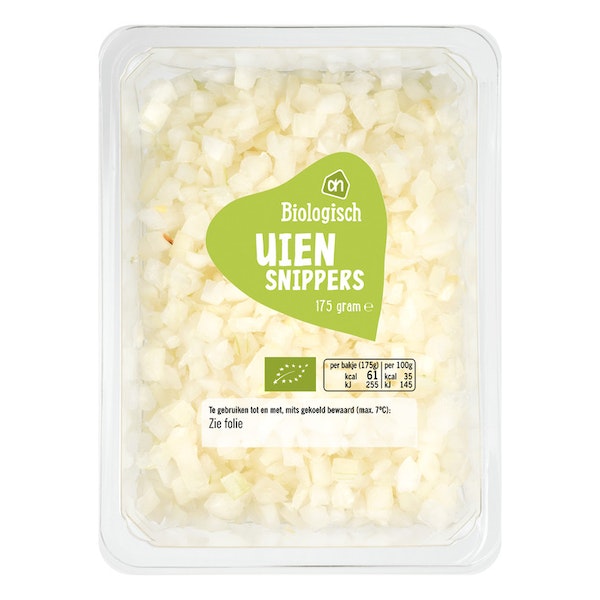 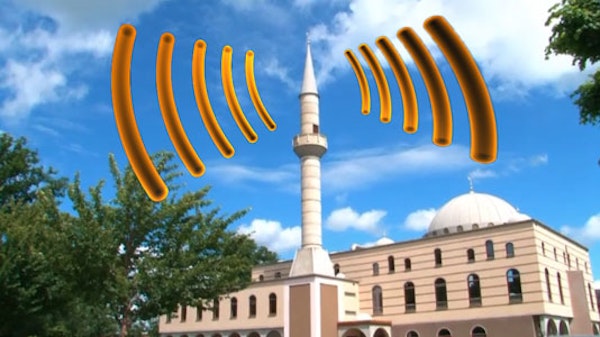 Spijker op de kop! Keep you doped with religion and sex and TV.

The South African Department of Environmental Affairs (DEA) found in 2011 that its citizens generated around 108 million tonnes of waste between them, 90% of which went directly to landfill or open dumps.
According to newly released figures from the Gauteng Provincial Government, the total mass of annual waste produced in SA had actually risen to 111 million tonnes in 2017 – with 75% of that still routinely being disposed in landfills and open pits.

When it comes to environmentally hazardous waste build-up, chief amongst those factors is the devastating effect of increasing urbanisation.

The fact remains that plastic bags account for a relatively tiny fraction of Africa’s colossal landfill dilemma, and intensive manufacture of paper or cloth alternatives can ultimately be worse for the environment in the long-term.

Since 2005, the World Bank has supported the solid waste sector in Burkina Faso with over $67 million in loans – as a direct result, capital city Ouagdougou now collects 78% of its citizens’ urban waste, as opposed to the average of just 46% across Sub-Saharan Africa as a whole.

@ AanDiggelen | 08-05-18 | 19:31
en.wikipedia.org/wiki/Economic_histor...
"The unique condition of Argentina, as a country which had achieved advanced development in the early 20th century but experienced a reversal, has inspired a wealth of literature and analyses on the causes of this progressive decline.[1] The Nobel prize-winning economist Simon Kuznets is said to have remarked that there were four types of countries: the developed, the underdeveloped, Japan and Argentina"