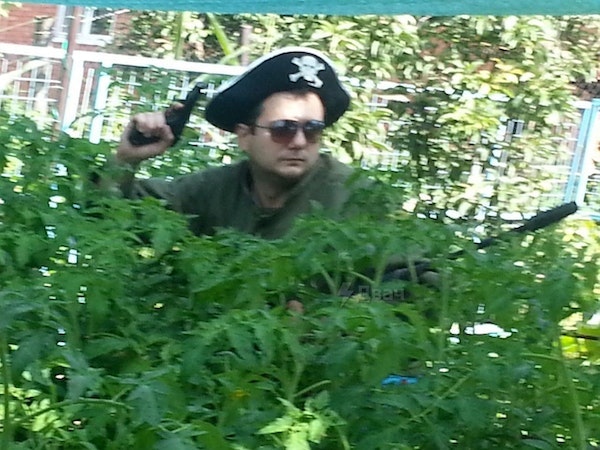 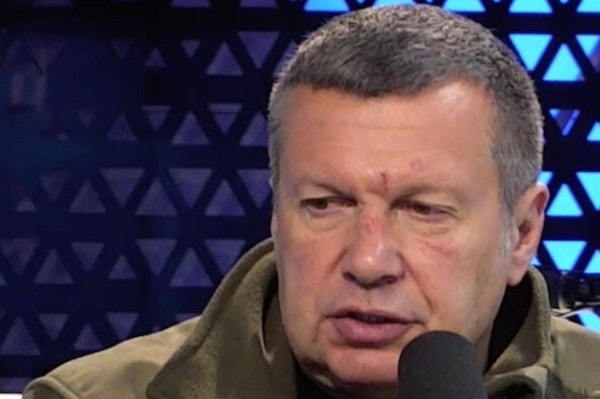 "On 5th September, same account claimed that Putin was unhappy with Solovyov in particular and it was decided to rough him up. Main reason is that he is ostracising some elite figures who have fled the country as tratiors, while seems that regime is trying to get them back, including paying big bonuses for them to return. So Solovyov was working against the goals of the regime.

(This is confirmed from other sources that prominent people who have left are receiving cash offers and constant phone calls to return. Among them, recently Alla Pugacheva has returned, one of the biggest Russian superstars).

Interesting fact is that on Putin's direct orders, Solovyov was not allowed to cover up his scars, but was required to sport them in full display for his humiliation and warning to others. This is in line with Putin's operational model, as he takes grotesque pleasure in humiliating others."

"The video sparked reaction from Twitter users, who commented on the discrepancy between the latest anti-Ukraine remarks from the Russian host and his appreciation for Mr Zelensky in the clip."