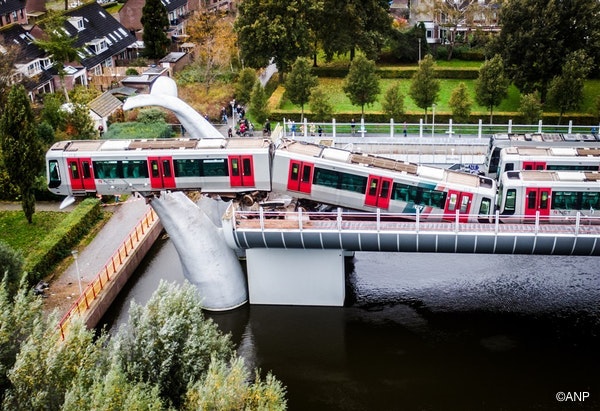 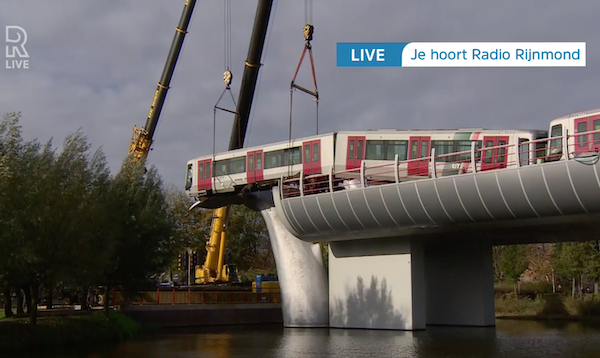 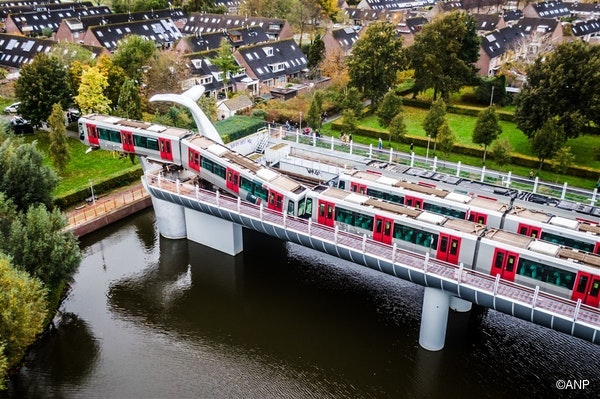 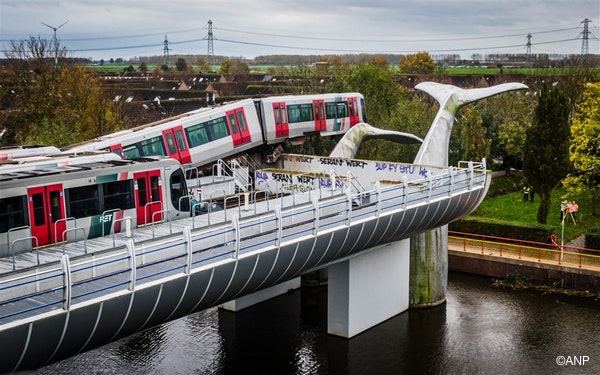 "'Guns don't kill people, people kill people,' but monkeys do, too. lf they've got a gun.
Without a gun, they're friendly. With a gun, they're dangerous.
They wouldn't be lethal, just...
So what l thought is you give a gun to a monkey and let him into Charlton Heston's house, lock the doors and then film it through the window.
We'll find out if it is the gun...
They may have to change the line to 'Guns don't kill people, people kill people' and monkeys do, too, brackets, if they've got a gun, close brackets.
And... The monkey, he'll be just shooting around him randomly
And you train him to reload cos that's fair.
But don't train him the full FBl...
On the floor.
On the f****** floor!
Have you got bananas?
There.
Charlton in the other room?
You got bananas?
Are you Charlton? All right, mate."
(E.I.)

Bizar ongeval in parkeergarage in Uden