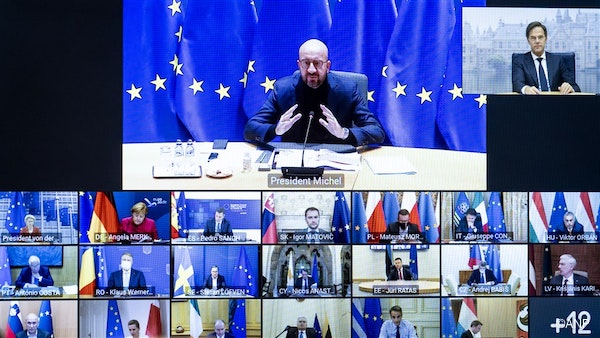 If you really want to know who holds financial leverage over the president, focus on the big organizations inside Trump’s commercial buildings. These are the 25 businesses paying Trump $115 million each year.

Left with few options for expanding, the president’s sons have been quietly chipping away at Trump’s mountain of debt. Here's how Trump has quietly paid down $67 million in debt while in office.

Trump has sold over $118 million worth of property since taking office. While other Trump Organization ventures have grabbed more headlines, the president’s company has quietly struck more than 100 small deals—that all add up.

Despite troubles at his company, Trump megadonor Sheldon Adelson has poured at least $180 million into the election this year. Regardless of what happens with his casino empire, the 87-year-old billionaire has more than enough cash to remain one of the biggest political donors in the country.