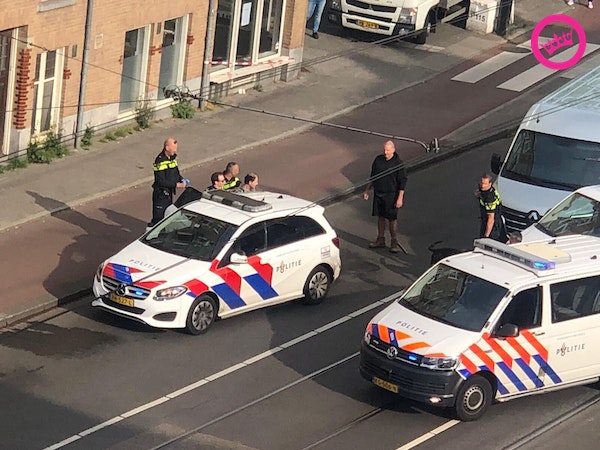 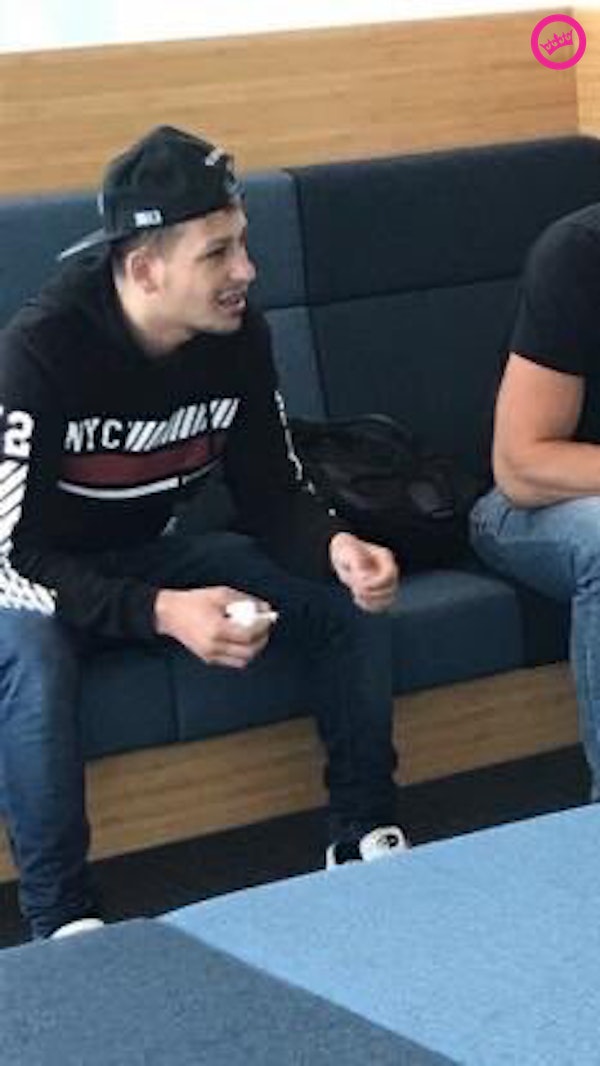 3x in de VS is levenslang zonder kans op vervroegde vrijlating. 3 strikes, you are out.

Ondertussen in Libië: "Nearly 2,000 Turkish-backed Syrian militants that were transported to Libya over the last five months have fled the North African nation for Europe, the Syrian Observatory for Human Rights (SOHR) reported on Wednesday.

“Some of the 2,000 Syrian fighters who were transported to Libya to fight with the UN-supported National Accord Government (GNA) against its competitor Khalifa Haftar have in fact fled to Europe, according to the Libyan National Army (LNA) from Haftar,” the monitor said.

SOHR first reported Syrian mercenaries fleeing Libya for Italy in February, and since then, several reports have surfaced that make similar claims.

Meanwhile, journalist Lindsey Snell of the Investigative Journal interviewed a fighter from Ahrar Al-Sharqiyah that recently returned to Syria after fighting in Libya for a few months.

In the interview, the fighter, who was identified as Zein Ahmed, said that Turkey promised the militants citizenship if they fought in Libya for six months; however, this turned out to be false.

Ahmed referenced a case in which an Ahrar Al-Sharqiyah member was killed in February; his family received $8,000 in compensation, but the dead fighter’s family was not given citizenship.
Turkey sent the first batch of Syrian mercenaries to Libya in December and since then, thousands of others have been transported to the North African nation to help the Tripoli-based Government of National Accord (GNA) forces.
https://www.almasdarnews.com/article/nearly-2000-syrian-mercenaries-have-fled-libya-for-europe-monitor/

Ah de Ilhan Omar tactiek. Somebody did something...