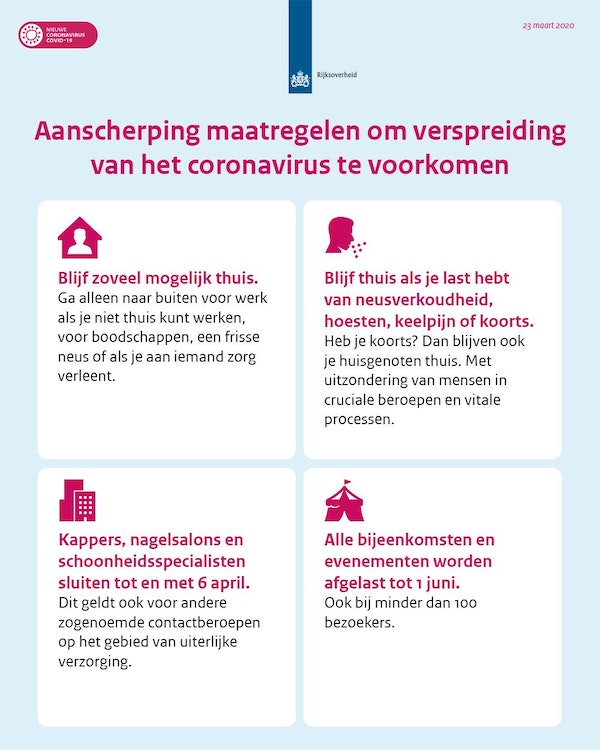 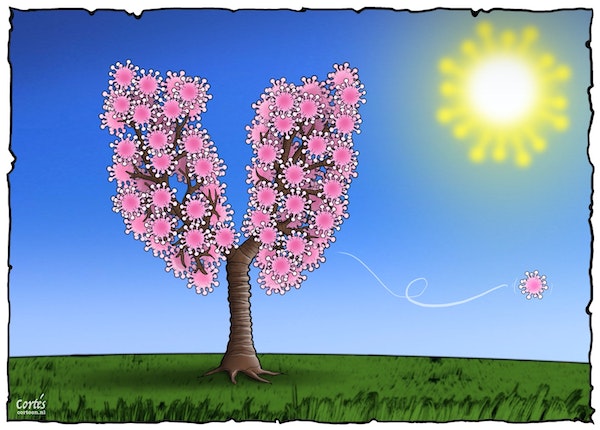 Uit de comments onder het UNZ artikel: In de VS is Harvard professor Charles Lieber gearresteerd, omdat zijn onderzoekswerk China geholpen heeft om SARS 2 op te sporen. news.harvard.edu/gazette/story/2004/1...
Uit het artikel: >>Two of the world’s biggest threats may someday be reduced by wires thousands of times thinner than a hair but capable of detecting a single virus. The specter of worldwide viral epidemics is always with us, so detecting them quickly offers the possibility of saving thousands of lives. The pathogens also can be stealthy biological weapons, making their positive detection a vital national defense requirement.

“We want to find a single virus before it finds you,” says Charles Lieber, Hyman Professor of Chemistry at Harvard University. Tests recently completed in his laboratory show that these unimaginably thin nanowires can sense and distinguish between viruses that cause flu, measles, and eye infections. Lieber believes future versions will be able to spot HIV, Ebola, SARS, West Nile, hepatitis, bird flu, and other dangerous viruses.

“Viruses are among the most important causes of human disease and are of increasing concern as agents for bioterrorism,” Lieber says. “Our work shows that nanoscale silicon wires can be configured as detectors that turn on or off in the presence of a single virus particle. Such detectors could be fashioned into arrays capable of sensing thousands of different viruses, ushering in a new era for diagnoses, biosafety, and quick response to viral outbreaks.”<<

Het Amerikaanse RIVM (CDC geheten) weigert om data te delen met de Wereldgezondheidsorganisatie WHO. >> CDC Director Robert Redfield recently admitted that some deaths previously attributed to ‘flu have been reclassified as Covid-19 after post-mortem DNA testing. I assume that at least one of those patients died in December since Dr. Redfield refused to reveal their dates.

6. Right now the CDC is still refusing to share its data with the WHO or identify Patient Zero** to the American public–unprecedented behavior during a pandemic.<< Bron: comments onder artikel.

It's good to be the king!

U woont niet in het westen?

Jep, Defence Production Act: "all your beademingsapparaten belong to us".