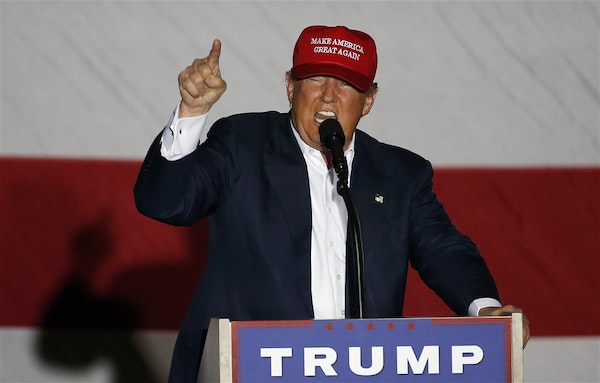 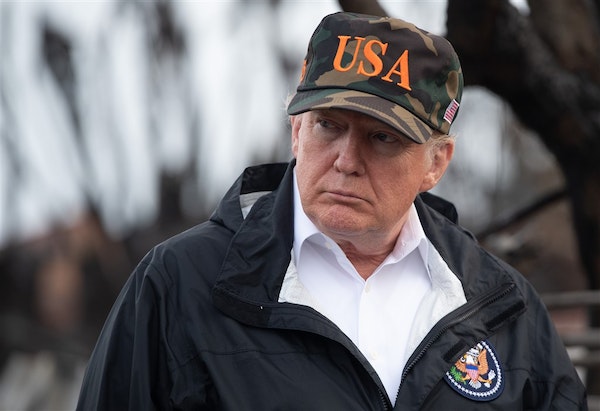 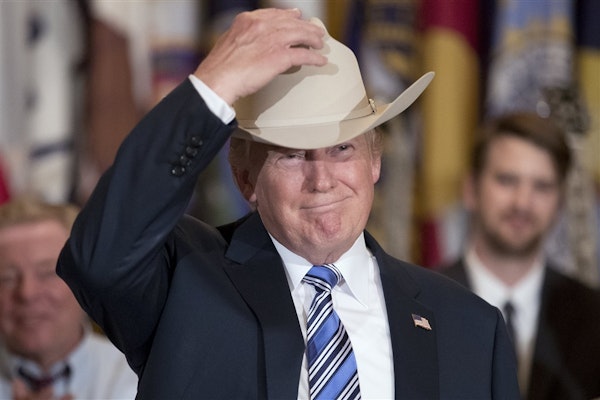 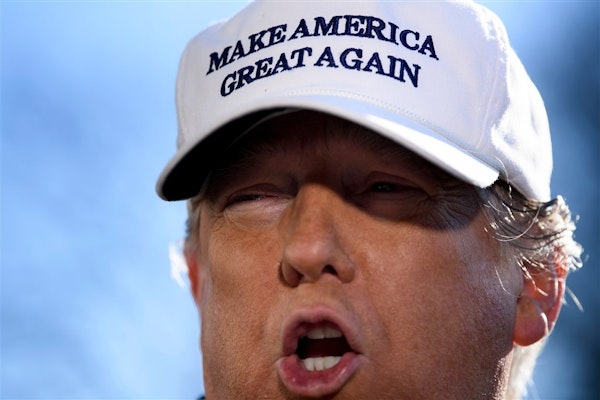 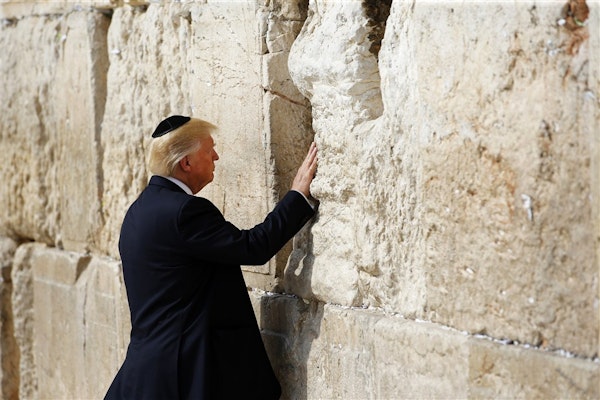 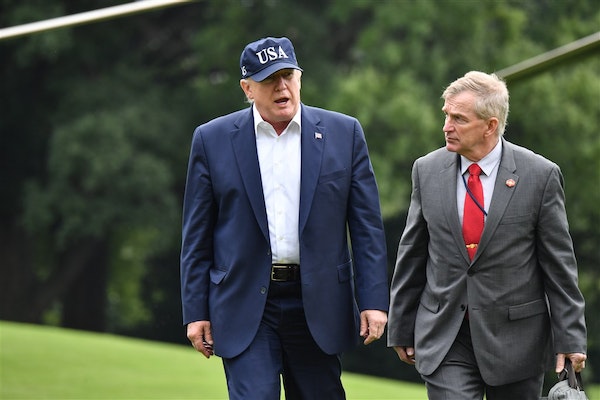 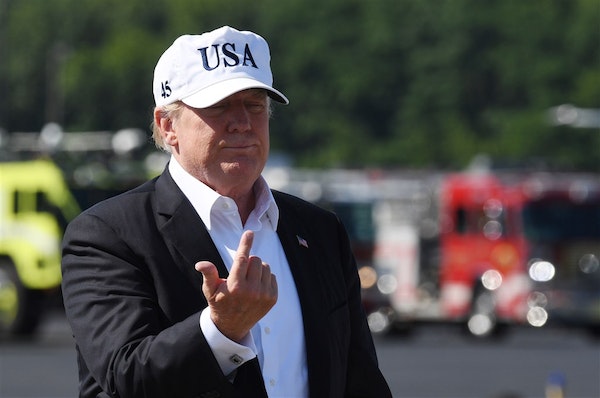 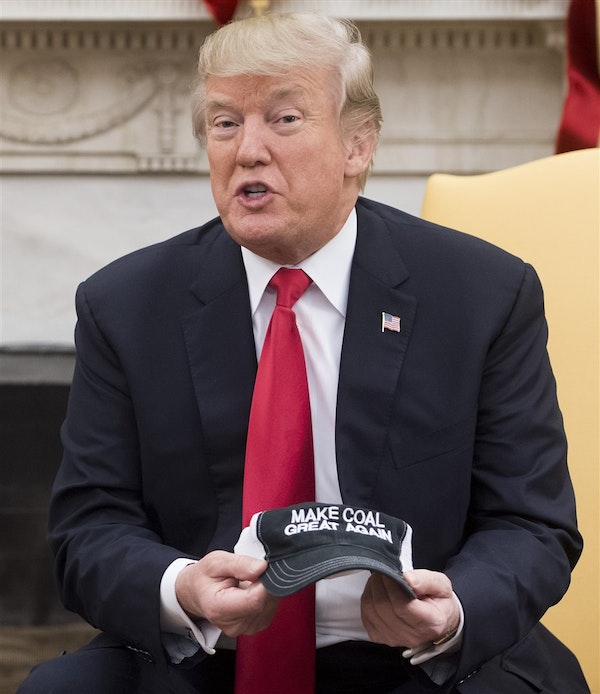 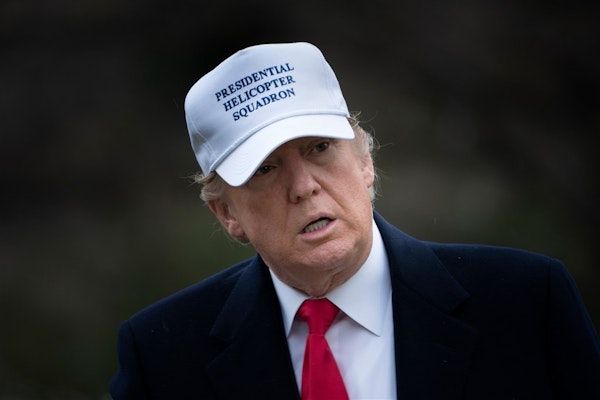 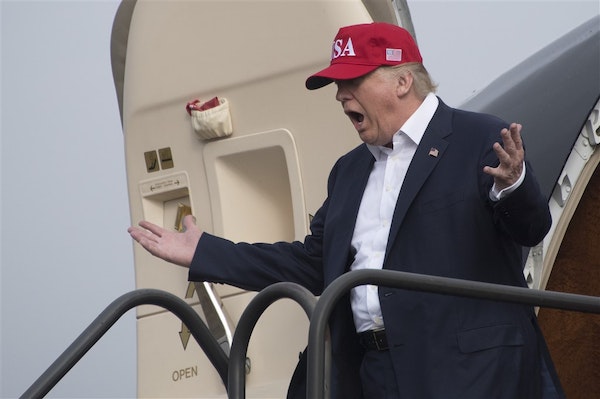 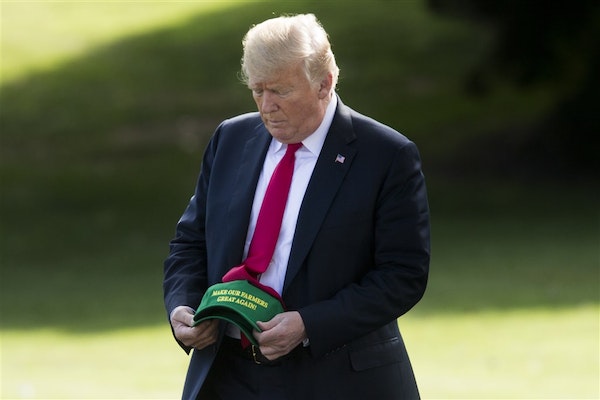 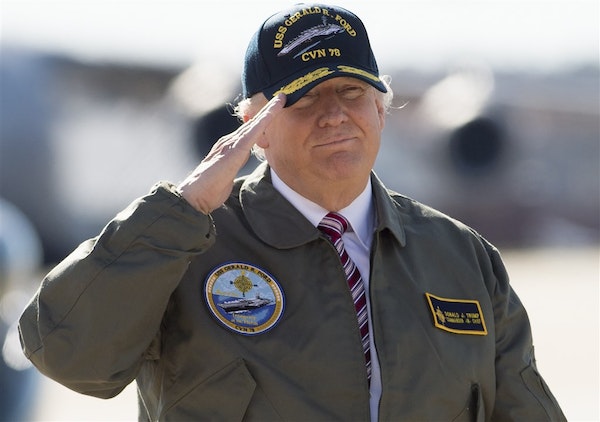 It’s been a lost summer for the Washington Post.

From Memorial Day to Labor Day, the Posthad some pretty embarrassing moments. Whether it was incorrectly stating that presidents do not deliver remarks on the Fourth of July, ignoring speeches by Presidents Reagan, Kennedy, and Obama, or being called out for shoddy, politically motivated fact-checking, the Post’s lost summer culminated with a fateful day in August when it was forced to issue 15 corrections to a single article.

As the summer came to a close, the Postset out to ”report” the president’s summer accomplishments, but reporting is not what the Post does. Two of its writers published an opinion article they claimed was news but that instead pushed their own personal political narrative that President Trump had a “lost summer” of squandered opportunities and few accomplishments.

The truth is, Trump racked up many well-documented victories that directly benefited the American people at home and abroad. When the Post asked, the White House proudly provided it with a detailed list of the administration’s 26 most important successes of the summer. Of those 26 accomplishments, the Post chose to publish just four, which it buried under 11 paragraphs of editorialized critique.

Media bias comes in two forms. It plays a role in deciding what news is, and is not, covered, and also in deciding how that news is covered. In this instance, the Post's “reporters” are guilty of both. It is obvious they had their own predetermined, prewritten narrative, and they simply discarded information that could have challenged that. This is not only a disservice to readers, but it’s also an offensive, egregious affront to true news journalism.

To be clear, in a “news” article about Trump’s summer accomplishments, the Post not only chose to ignore, but refused to cite 84% of the president’s actualsummer accomplishments. Respectable, reputable, responsible news reporters would have listed those, gathered opinions from sources with diverse perspectives, and presented all of this information to their readers so they could develop their own opinions. Doing so would be a valuable, nonpartisan service to all Americans from across the political spectrum.

Sadly, the Washington Post wasn’t alone this summer. It is impossible to trust the media when the executive director of the New York Times is caught on tape outlining plans to transition its coverage from the Russian hoax to another false narrative about Trump and racism. Or when TV networks accused the president of “manufacturing a crisis” at our southern border, only to later flip-flop and blame him for Congress’ refusal to fix that very crisis.

Many in the media jumped on the bandwagon to rip Trump for calling Baltimore “rat infested,” but the media never apologized when a video surfaced of Baltimore Mayor Catherine Pugh making the exact same complaint. When the president called out anti-Semitic comments, media posts, and associations by Reps. Alexandria Ocasio-Cortez, Ayanna Pressley, Ilhan Omar, and Rashida Tlaib, the press dismissed the Democrats’ bigotry as a mere invitation to dialogue about Jewish influence in the world. There was also a summer’s worth of major outlets openly questioning Trump’s sanity, but the hourly gaffes by Joe Biden are part of what “humanizes him.”

No wonder the national media’s popularity sits somewhere between smallpox and the plague.

As Congress prepares to return from its six-week-long recess, Americans deserve to know that Trump has been hard at workthis summer, and every day since he took office, keeping his promises to the American people. After decades of neglect by Washington, our economy, immigration system, trade deals, employment numbers, and prospects of peacefully ending years of war abroad are better than they have ever been.

Despite record-setting accomplishments in record-setting time, data shows the news coverage of Trump has been 92% negative. The most egregious and dangerous forms of this bias thrived this summer at media outlets like the Washington Post, which routinely masquerade opinion as news. Heading into the fall, the Post and othersshould at the very least pledge to sequester such breathless partisanship, rampant editorializing, and obvious bias to their opinion pages.

Staat er niet "Grab me by my pussy!"?

Aanstaande president Trump STEUNT DE BOEREN. "We stand with the peaceful Dutch farmers who are bravely fighting for their freedom"

We don't need no education...