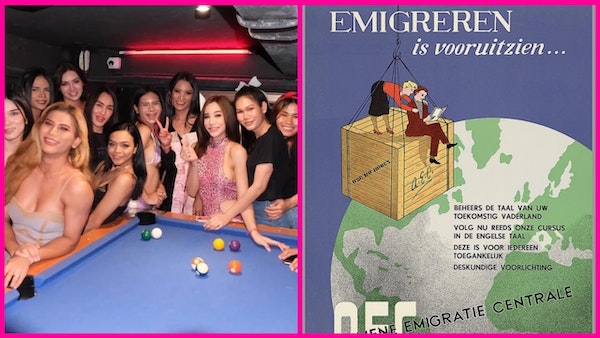 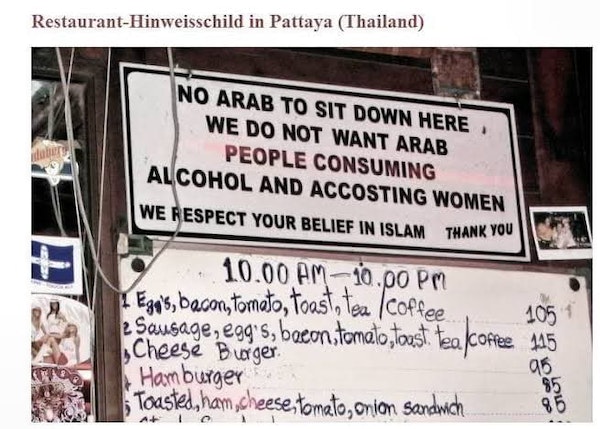 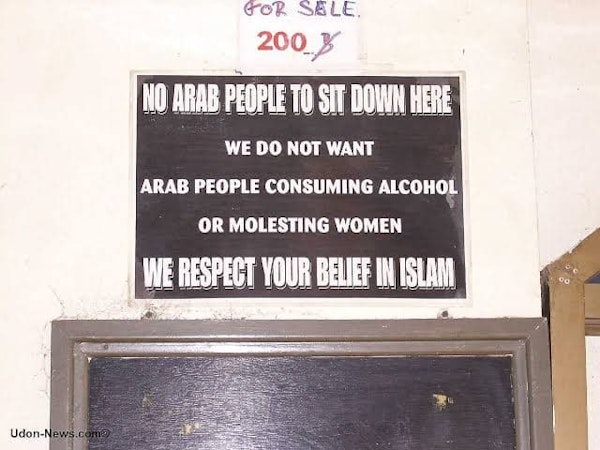 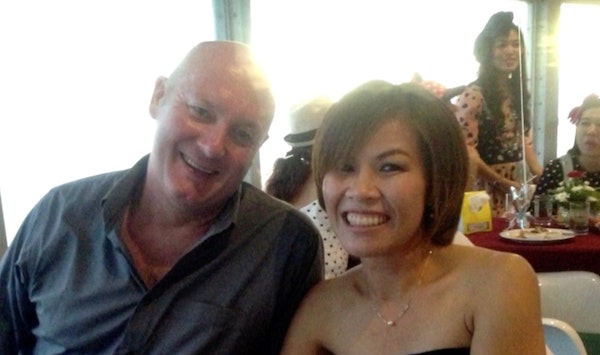 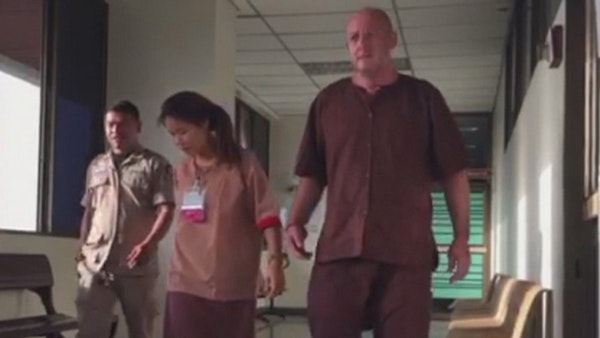 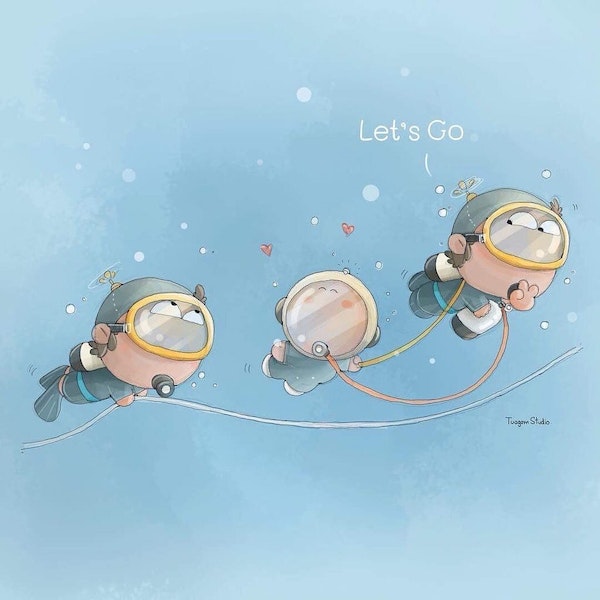 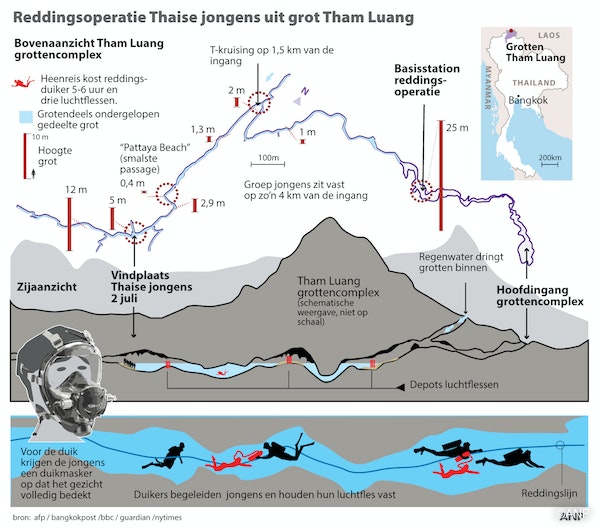 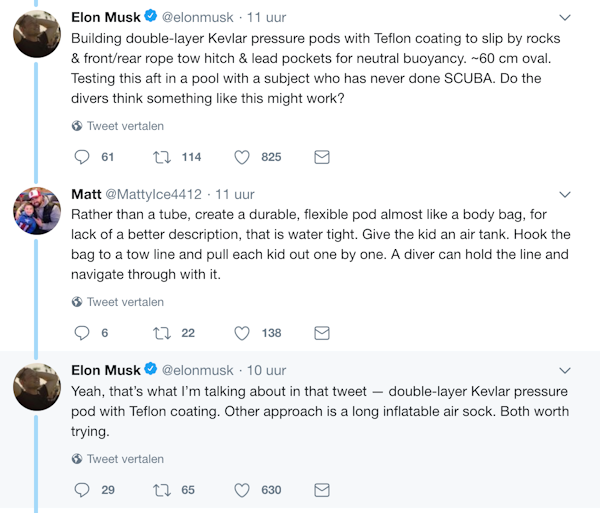 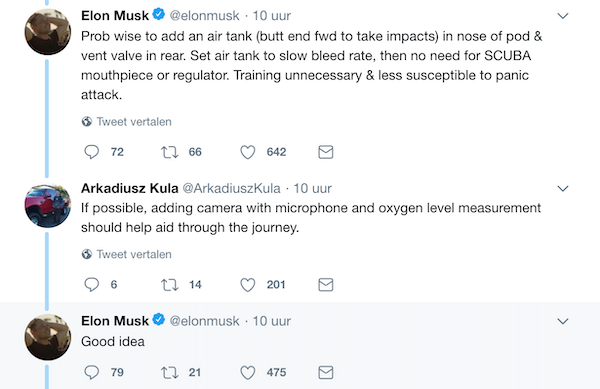 "THAM LUANG CAVE, Thailand — One cave diver called it the underground equivalent of climbing Mount Everest — but with no guides to make things easier. Another detailed a grueling six-hour ordeal, including having to climb over boulders several stories high before again submerging in viciously strong and murky currents.

For the 140 cave divers from Thailand and around the world who are involved, the effort to rescue 12 boys and their soccer coach from a remote cavern in the flooded Tham Luang Cave network in northern Thailand has pushed their abilities to the utmost.

Interviews with the most experienced of them have centered on a stark fact: This was already one of the most difficult cave-diving challenges in the world, and now they must somehow keep the weakened boys reasonably healthy in oxygen-depleted air while trying to teach them how to attempt an underwater escape.

The dangers of the operation came into devastating focus on Friday with the death of a volunteer, a retired Thai Navy SEAL diver named Saman Gunan, 38, who lost consciousness on his way back from placing extra tanks along the route to the trapped boys. Thai officials said he died around 2 a.m. Friday after attempts to revive him.

The rescue divers here are painfully aware that they are working against a deadline, even as they try to gauge and navigate a cave network with complex geology, vanishingly narrow passages in places and rushing currents swollen from monsoon rains.

“When we found the boys, we thought that the boys would be able to survive in there for a long time,” the Thai Navy SEAL commander, Rear Adm. Arpakorn Yookongkaew, told reporters on Friday. “But now, things have changed. We have limited time. We have to work hard.”

The oxygen level in the boys’ cavern is about 15 percent and decreasing, he said, which is cause for concern: Below 16 percent can cause hypoxia, which in extreme cases can be fatal.

So the divers’ labor has been desperate. On Thursday evening, they began running a hose toward the cavern in hopes of pumping in more air, in addition to carrying in air tanks for future use, as Mr. Saman had. 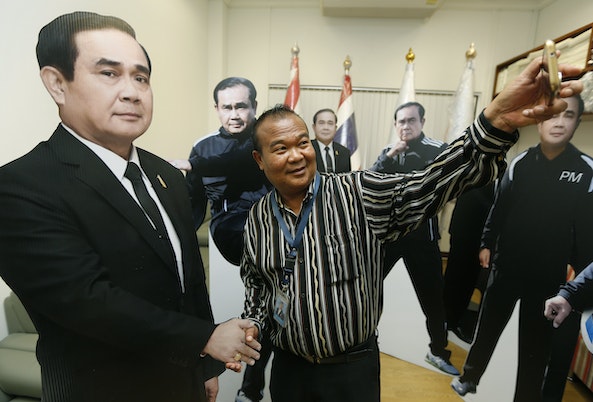