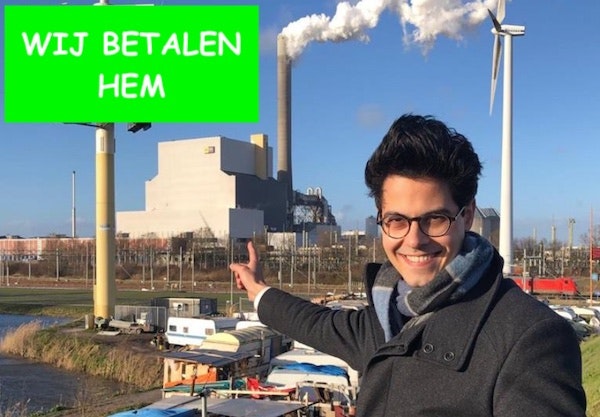 —- China Is Quietly Reselling Its Excess Russian LNG To Europe

By ZeroHedge - Aug 31, 2022, 3:00 PM CDT
One month ago, we were surprised to read how, despite a suppressed appetite for energy amid its housing crash and economic downturn (for which "zero covid" has emerged as a convenient scapegoat for emperor Xi), China has been soaking up more Russian natural gas so far this year, while imports from most other sources declined. In July, the SCMP reported that according to Chinese customs data, in the first six months of the year, China bought a total of 2.35 million tonnes of liquefied natural gas (LNG) – valued at US$2.16 billion. The import volume increased by 28.7% year on year, with the value surging by 182%. It meant Russia surpassed Indonesia and the United States to become China’s fourth-largest supplier of LNG so far this year.

This, of course, is not to be confused with pipeline gas, where Russian producer Gazprom recently announced that its daily supplies to China via the Power of Siberia pipeline had reached a new all-time high (Russia is China’s second-largest pipeline natural gas supplier after Turkmenistan), and earlier revealed that the supply of Russian pipeline gas to China had increased by 63.4% in the first half of 2022.

Well, we now know the answer: China has been quietly reselling Russian LNG to the one place that desperately needs it more than anything. Europe... and of course, it is charging a kidney's worth of markups in the process.

As the FT reported recently, "Europe’s fears of gas shortages heading into winter may have been circumvented, thanks to an unexpected white knight: China." The Nikkei-owned publication further notes that "the world’s largest buyer of liquefied natural gas is reselling some of its surplus LNG cargoes due to weak energy demand at home. This has provided the spot market with an ample supply that Europe has tapped, despite the higher prices."

What the FT ignores, is that it's not "surplus" - after all, if it was Chinese imports of Russian LNG would collapse. No - the correct word to describe the LNG that China sells to Europe is Russian. —-/

"The nine most terrifying words in the English launguage are, "I"m from the Government and I'm here to help."" -Ronald Reagan