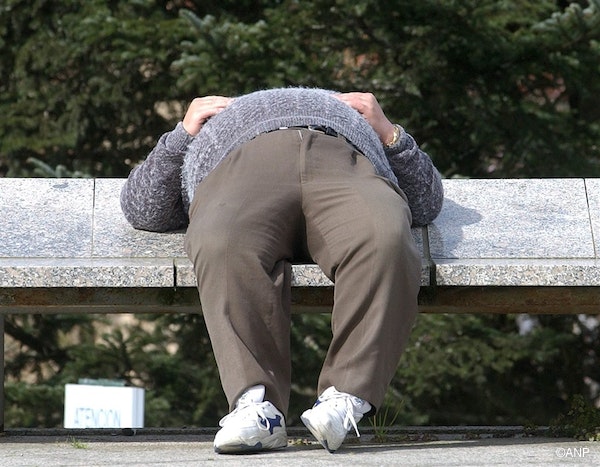 "Two-thirds of the Spaniards in the 1930s were, however, not practising Catholics—that is, though they might use churches for baptisms, weddings, and funerals, they never confessed or went to mass. According to a Jesuit, Father Francisco Peiró, only 5 per cent of the rural population of New Castile carried out their Easter duties in 1931. In some villages of Andalusia, only 1 per cent of men attended church. In some villages, the priest said mass alone. In the rich parish of San Ramón, in Madrid’s suburb of Vallecas, 90 per cent of those educated in religious schools did not confess or attend mass after leaving school."
(Hugh Thomas, The Spanish Civil War)

I learned it from a book.