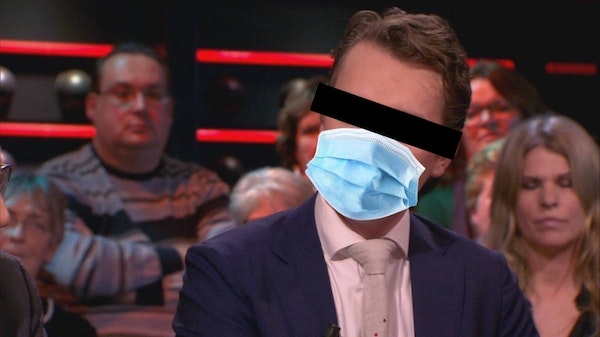 Kijk, hier zei Sywert dan weer niets over:
George Carlin’s personal politics were readily identifiable. Kelly Carlin said her father was “99 percent progressive” and that he raised her in a manner that today might be contemptuously dismissed as woke.

“He taught me from Day 1 that the Black and brown people have always been oppressed, horribly and systematically, by the owners of wealth,” she said. “He had a pure disdain and loathing for white men in America.”

That leftist bent was unmistakable in Carlin’s standup, too: He railed against police violence, championed prison reform and environmentalism and condemned organized religion.