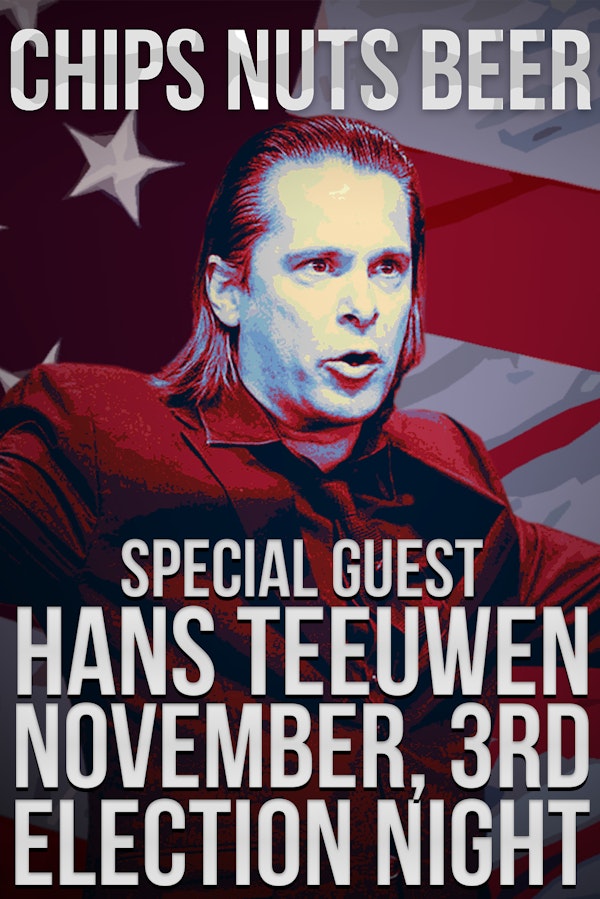 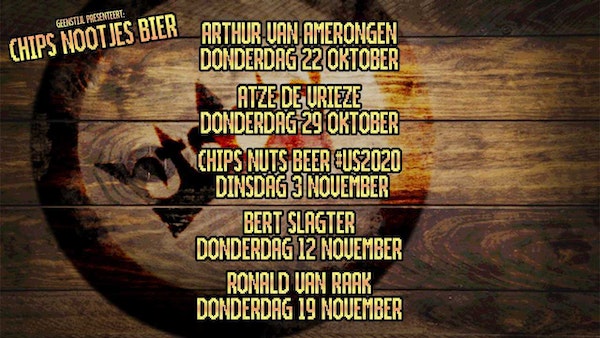 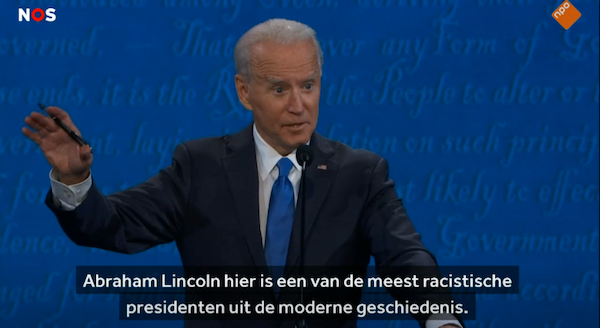 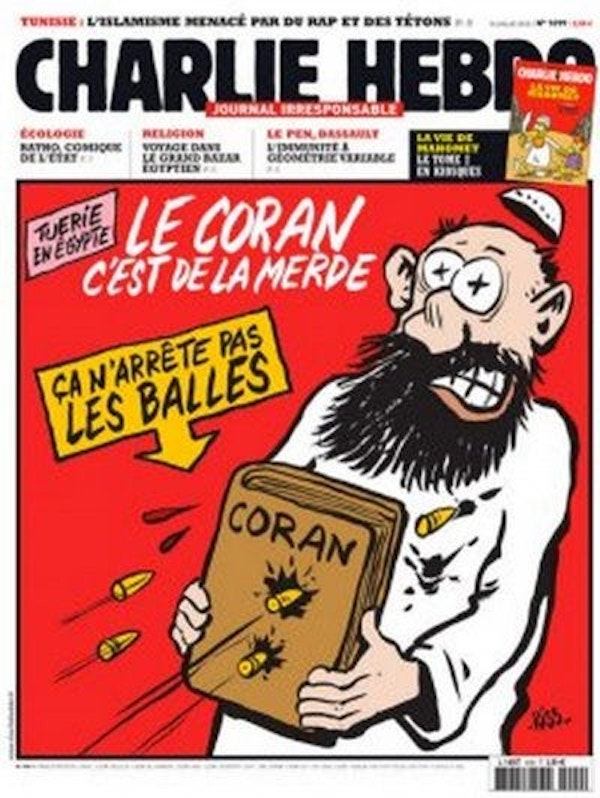 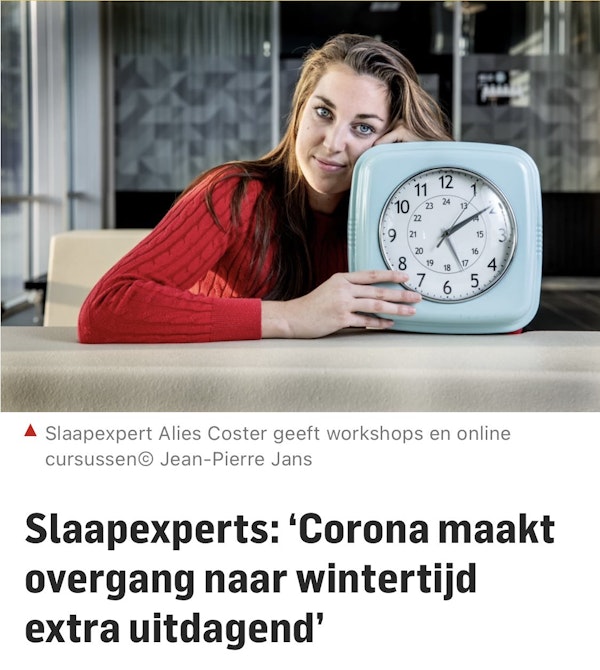 In NRC International:
The Atlantic schreef deze longread over de Amerikaanse buitenlandpolitiek onder de regering-Trump. De president is niet zozeer amoreel of onverschillig, maar vooral naïef, las correspondent Bas Blokker.
Maar dan wel deze quote die weer positief is over Trump:
„Both of these theories miss the real significance of Trump’s presidency. After decades of international adventures that have left the U.S. overstretched, overwhelmed, and overburdened, it was Trump who blurted out the uncomfortable truth: American foreign policy was failing, and had been for decades.”

Forbes:
Why Trump is still a billionaire, even with over $1 billion of debt. Forbes' Senior Editor Dan Alexander explains why the President's net worth is still $2.5 billion, despite the liabilites.
Trump is dus wel een zakenman die het groot aanpakt.

To McNutt, that is all the more reason to hope that the recent spate of science activism is short-lived. “If I could do anything, I would like to unwrap science and politics as quickly as possible,” she says. “We want to just say, ‘Here’s the science. You political leaders decide.’”

@Reebensteeltje | 25-10-20 | 02:46: Butch: So we cool?
Marsellus: Yeah, we're cool. Two things: Don't tell nobody about this. This shit is between me, you, and Mr. Soon to Be Livin' the Rest of His Short Ass Life in Agonizing Pain rapist here. It ain't nobody else's business. Two: you leave town tonight. Right now. And when you're gone, you stay gone, or you be gone. You've lost all your LA privileges. Deal?

Sarah McLachlan - In the arms of an angel
www.youtube.com/watch?v=1SiylvmFI_8
Trust!

Is that all you got to kill Danny Green ???

Reelin' In The Years
www.youtube.com/watch?v=GaH25Sghoqc

*klaar*
Disturbed - Down With The Sickness
www.youtube.com/watch?v=09LTT0xwdfw
Rondje!

We apologize if the video from Hunter Biden has caused you any serious discomfort! But it is for the sake of justice that we, the New Federal State of China, have made this video public. Because the friends of the communist are our enemies.

This video shows only the tip of the iceberg of what is important in the Chinese Communist Party’s Blue-Gold-Yellow (BGY) program. They take advantage of all those Western politicians, celebrities, and their families who are greedy for Chinese wealth, and threaten them by getting hold of and recording their sex and drug videos, forcing them to sell out their countries and people, and even their own national security in order to cooperate with the Chinese Communist Party’s world domination.

U.S. presidential candidate Joe Biden is 100% controlled by the Chinese Communist Party as one of the most successful political instances of the BGY program. He is also a target of the CCP’s 3F plan, which aims to “fall, fail, and fell,” to weaken, destroy and kill America!

The Chinese Communist Party’s use of this tactic to threaten Biden and his sons and to bribe them with large amounts of wealth is one of the major causes of the disputes over the South China Sea, US-China trade, intellectual property rights, and energy prices, etc., as well as Biden’s provision of large numbers of CIA intelligence agents in China to the Chinese Communist Party.

The Chinese Communist Party has such a BGY program in the United States and in several Western countries in Europe. We will have millions of videos and photos of government officials, corrupt people, traitors, and criminals colluding with the Communist Party to dominate the world.

It doesn’t matter what country you come from, what ethnicity or color you are, or what party you belong to. The next person to be abused may be your daughter, your wife, your sister, so there are no party or ethnic borders when it comes to eliminating the Chinese Communist Party.

The next picture will be released in an hour, please stay tuned!

"we put together .... the most extensive VOTER FRAUD organization in history"

"When night falls
she cloaks the world
in impenetrable darkness.
A chill rises
from the soil
and contaminates the air
suddenly...
life has new meaning"

smoke on the water?

Billy Ocean - When the Going Gets Tough, the Tough Get Going (1985)
www.youtube.com/watch?v=lIxUKbV0UEM
www.azlyrics.com/lyrics/billyocean/wh...

The Supremes, You Just Keep me Hanging on. www.youtube.com/watch?v=4RabQLuj4N8

Trying to make move just to stay in the game.

The Spinners, Working my way back to You. www.youtube.com/watch?v=snWHvcWsybM
Had ik al eens eerder gepost, maar sommige nummers vervelen niet.

this town ain't big enough for both of us

"The senator's statements don't jibe with news and law enforcement reports from the time, which cleared driver Curtis C. Dunn, who died in 1999, of wrongdoing.

On Oct. 14, Delaware computer repairman John Paul Mac Isaac claimed that in April 2019, a man who identified himself as Hunter Biden brought a liquid-damaged MacBook Pro to his small repair shop. Mac Isaac said his poor vision prevented him from personally identifying the man as Biden. eu.usatoday.com/story/news/politics/2...

The computer repair shop owner, a Trump supporter named John Paul Mac Isaac, has told the following story: An unknown man dropped off three damaged laptops at his store in April 2019, then did not return to claim them. Isaac surmised the laptops belonged to Hunter Biden, but he could not reach him to return the devices. So he made copies of the hard drives and shared them with an attorney for Giuliani, according to accounts he gave the New York Post and other news outlets. www.politico.com/news/2020/10/24/hunt...

“The FBI cannot open a case without predication, so they believed there was predication for criminal activity,” a government official told Fox News. “This means there was sufficient evidence to believe that there was criminal conduct.”

Twatter:
23rd Oct 2020, Edinburgh
The Scottish music band The Proclaimers had their 50th anniversary. The band proclaimed to have had caused 50,000 people to have been positively tested Covid19. Twin brothers Charlie and Craig both seem delited and very proud of this result. "We'll soon be traveling to the mainland and Paris will certainly not be excluded on our tour, coughing all major cities of Europe to da-da-da". Ta-da-da-ta, ta-da-da-ta, ta-da-da-ta, ta-da-da-ta.
Yesterday's livestream on YouTube: VKyWLAaStwM

You can count on me
Sammy Davis Jr

George Benson
Give me the Night

This Wheels on fire
Julie&Brian

Have a Little faith in me
John Hiatt

Ach wat, time is on your side.
youtu.be/sEj8lUx0gwY