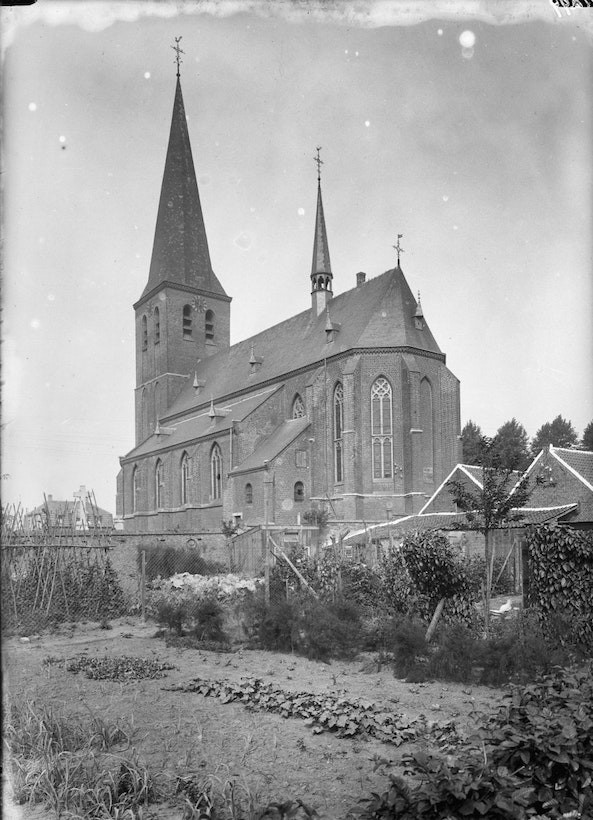 Voor wie werkelijk in de waarheid is geinteresseerd: "Why is Christianity right?". youtu.be/o5qJPZySo7A

The “Napalm Girl” from a famous Vietnam War photo tells her story of coming to faith > www.christianitytoday.com/ct/2018/may...

The amazing story of how a Jew working for Ronald Reagan in the White House becomes Billy Graham's Executive Vice-President > www.youtube.com/watch?v=z8hlGP7nw88

“When we look at the text, what it can sustain instead of relying on or being heavily influenced by tradition, the portrait of a God found In the Bible is profoundly more beautiful than thought before.” – Child of God

included free agents, and thus a world where possibilities are

real. The future is pre-settled, to whatever degree God wants

to pre-settle it and to whatever degree the inevitable

consequences of the choices of created agents have pre-settled

it. But the future is also open to whatever degree agents are

free to resolve possibilities into actualities by their own

In the open view, God knows everything perfectly, including

the future. But since the future is partly comprised of

possibilities, God knows it as partly comprised of

Visual Storytelling Meets The Bible. Reaching the Next Generation. For so many, the Bible is used as a devotional grab bag. For others, it is an instructional manual that fell out of the sky. And sadly, for many more, it is an oppressive book of out-dated rules used to control people.

Timothy Mackie and Jonathan Collins (long-time friends and one-time roommates at Multnomah Bible College) were tossing around ideas on how to help people read through Scripture while avoiding these common pitfalls and misunderstandings. How could complex themes of the Bible be presented in a way that was real and unapologetic, but approachable?

The warfare worldview is based on the conviction that our

world is engaged in a cosmic war between a myriad of agents,

both human and angelic, that have aligned themselves with

either God or Satan. We believe this worldview best reflects

the response to evil depicted throughout the Bible. For

the storm) as originating in the wills of Satan, fallen

angels, and sinful people, rather than of God.

This view is not ontologically dualistic, because while the

Bible clearly articulates war between good and evil, it also

clearly articulates God’s sovereignty. The battle that is

currently raging is not everlasting, and when it ends, we are

assured of God’s victory. In fact, the victory has already

been won in the life, death, and resurrection of Christ (Col.

Greg Boyd invites believers and skeptics alike to consider a

What is the Bible, anyway, and what do we do with it?

Annihilation, Rethinking Hell; The Fire That Consumes: A

Biblical and Historical Study of Hell

In this episode of the podcast we discuss two of Dr.

Religions? and Israel Matters: Why Christians Must Think

Differently about the People and the Land.
God’s Rivals raises the question of why there are other

religions—why would God permit that? The content of the book

takes note of the Deuteronomy 32 worldview discussed so often

on the Naked Bible Podcast – that, for biblical writers, the

of salvation. Israel Matters discusses the diversity of

opinion (positive and negative) in the believing Church toward

the people, land, and state of Israel.

Hello everybody, regarding miracles and the supernatural (e.g.

the divine council) I would like to point to biblical scholar

topics. What follows is a mix of information/promotion and

reviews/endorsements for readsupernatural.com and its

companion book theunseenrealm.com which is the

annotated.Translations of Supernatural are available online.

Each of these translations of Michael S. Heiser's book,

Supernatural are free and may be distributed globally if they

are unaltered and provided without charge >

Supernatural by Michael S. Heiser. Do you really believe what

Nephilim? Where do angels fit into the supernatural hierarchy?

And how does the unseen world affect our lives today? You may

never read the Bible in the same way again. Fifteen years ago,

Michael S. Heiser was a grad student in biblical languages

when a classmate handed him a Hebrew Bible, pointed out Psalm

understanding of how the Bible communicates its truth to

us—particularly its truth about the supernatural world, the

world of the Trinity, of angels and demons, of the gods of the

Old Testament and the nephilim and Eden’s serpent—changed

The Bible’s teaching on the world of the supernatural often

occurs in difficult or troublesome passages that many Bible

teachers ignore or skip over because their literal meaning

doesn’t fit into our neat and tidy systems. In Supernatural,

Dr. Heiser shines a light on that supernatural world—not a new

light, but rather the same light the original, ancient hebrew

readers and writers—of Scripture would have seen it in.

Supernatural will challenge you over and over again to ask

yourself: “do you really believe what the bible says?”

Maar in welke Zuidoost is dit? 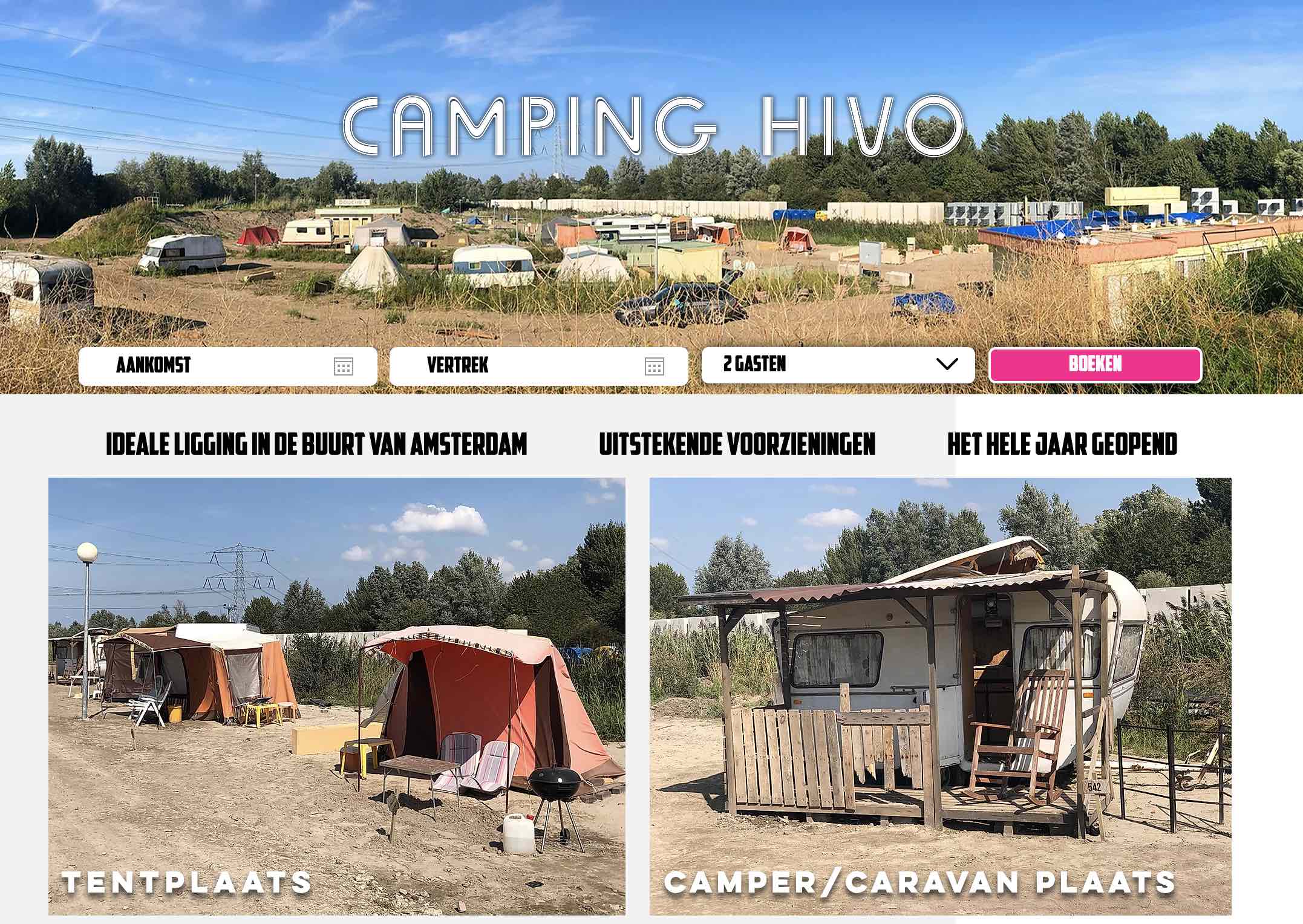