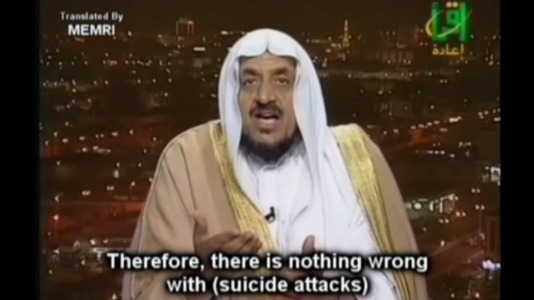 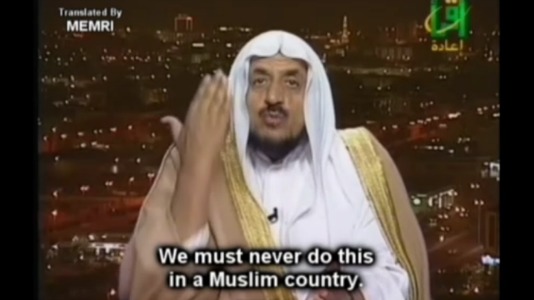 In the bright, austere rooms of this city's Al-Furqaan Mosque, they heard sermons on the hell that awaits unbelievers and the benefits of resisting Western ways of living. The language was Dutch, but the message was imported from Saudi Arabia, via Saudi books and lecturers who taught a strict, orthodox interpretation of Islam. Mourat, an attendee who offered only his first name, said: "I don't want a separation of state and religion. I want Shariah [Islamic law] here and now."

For years, the Al-Waqf foundation's seminars have drilled extremist messages into the heads of thousands of young Muslims from across the Continent: Mixing with unfaithful is a form of pollution, Jews are to blame for much of what's wrong in the world, and the rest can be laid at the doorstep of the U.S., according to foundation literature and interviews with attendees.

The seminar's most famous graduates: half a dozen members of the group of young men from Hamburg, Germany, who plotted the Sept. 11 attacks.
[...]
Like many of the foundations, Al-Waqf is tightly linked to Saudi Arabia. Its headquarters are there, and wealthy Saudis dominate the board of the Dutch branch. Its courses reflect the puritanical strain of Islam promoted world-wide by the Saudi government.

Here in Eindhoven, the foundation's history is interwoven with that of the Cheppih family.

En schreeuwen we even mee?