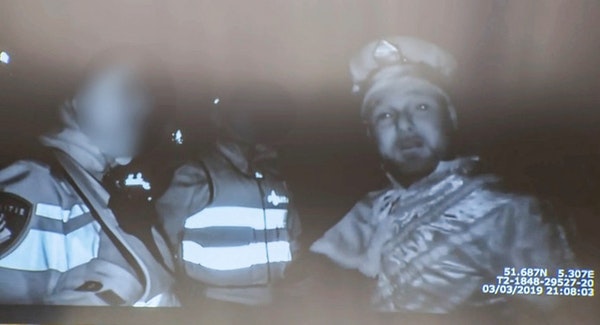 Lindsey Walsh: "I'm in no way condoning violence. However, having witnessed the 15 minute build up prior to this head butt, I can confirm he deserved it. What you are seeing is the head butt with no context behind it. But that guy got on the train spoiling for a fight. He had a punch up with an innocent commuter and was abusive to everyone on the carriage. Again, I'm not condoning violence but the guy who gave the head butt was a hero."

Del Scott-Lewis: "When against the wall, he started saying 'I'll kill you, I'm from Afghanistan, I'll kill you, I'll stab you'. I was on the phone to 999 and saying 'we need urgent help. I put the phone down and went to restrain the guy. Before the headbutt comes, he was talking about killing me. Then the word 'stab' came up. We saw no knife, but he made the threat to stab us. When he made the threat, no one had a baton - so we headbutted him. If someone threatens to stab you, and you've got no baton on you, the only course available was to shut him up." 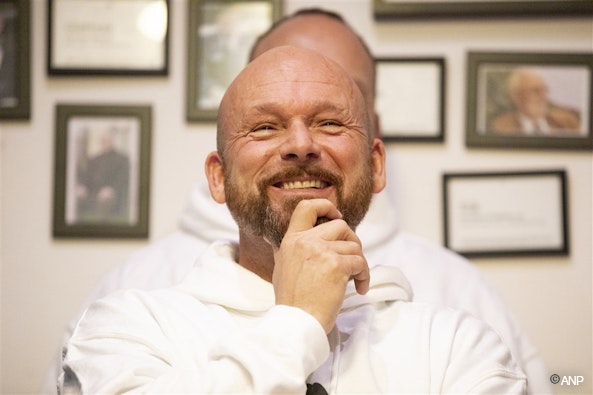 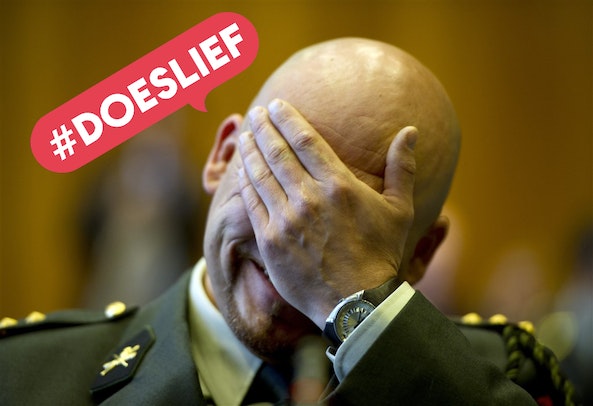