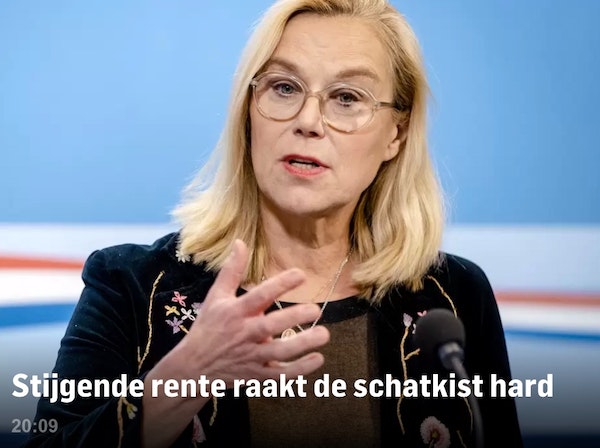 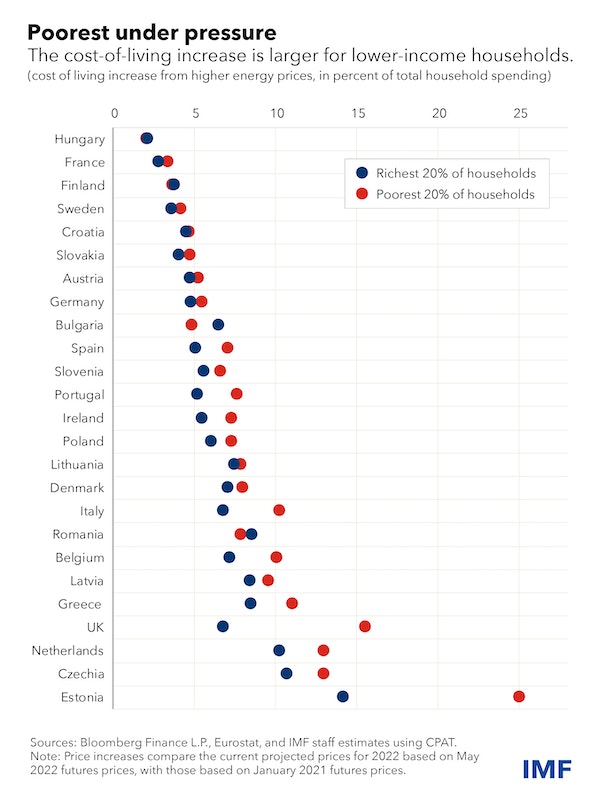 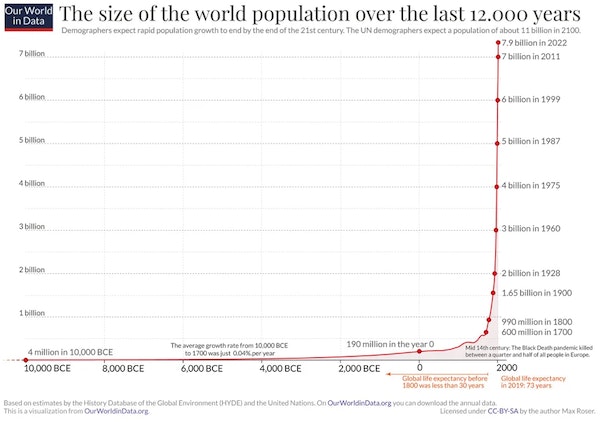 British conservatism, as a political force and a philosophical creed, is dying. Brexit has failed. The Tories face destruction at the next general election. Demographically, conservatism faces extinction in the decades ahead.

The outlines of a new conservatism — despairing and angry — can be glimpsed here.

what unites them is a sense that Britain is declining. This anger is what flourishes when a generation believes it will be far worse off than its parents.

This is why they love Nigel Farage. In 2016, he proved to them that conservatives — real conservatives — could beat the Left-wing establishment. They are anxious teenagers; Farage is their feckless uncle. As soon as he takes the stage he enters freewheeling bombardier mode. The theme of his speech, pockmarked with jokes, is Brexit: A Revolution Betrayed. “Theresa May”, he says, rolling his eyes, well her deal was the “closest thing to treachery I have ever seen. Maybe the Tower of London shouldn’t be a museum exhibit. Don’t quote me on that for God’s sake. I’m in enough trouble as it is…”

His agenda, where it rises above being a disgruntled mood, is not theirs. A global free trading power? At least half of the audience is protectionist, restrictionist, anti-globalist. Farage calls on them to be “happy warriors”, but they are pessimists. Do they want more unreconstructed libertarianism?

I doubt it. They are not like Farage: Thatcher’s children — they are his children. They like Farage’s positions on British identity and borders, not markets. They hoot their affection at Farage, not for what he says about free trade but for the way he says it. Farage gave them 2016, and that year was their political awakening. They would follow him into the deepest ditch if that was what he asked of them. His insurgent energy is undiminished, his pugnacity undiluted, his rhetoric undaunted in the face of all those enemies. More than any Tory in parliament, and though they do not agree with everything he says, Farage inspires this generation of conservatives.

Today, Baker attempts to extract the better sides of these young men from their blatant nihilism. “We have to think about our moral centres… some of the things I’ve heard today are dangerous.” It doesn’t work. The young conservatives are not interested in being nice.

When I find him after his speech, Baker is close to despair. Youth politics, whether on the Left, or the Right, is wreathed in gloom. He understands that young people in Britain have the rawest deal. But Farage, who captivates them, only offers “easy answers… a populist shadow of libertarianism”. Baker broods about the room’s “radical aggression” on migration. (There are calls for the borders to be shut down completely from the crowd.) The young, unjustly treated, are “turning to radical ideologies”. Baker worries about them. He is right, but has no idea what to do. Baker cannot see that these young men are as much his responsibility as Farage’s. He is just as complicit in their radicalism. They are the Brexit generation, coming of age.

“I come from a more tribal school of thought,” says one of the boys. To him, identity matters more than economics. “If everything is more globalist, then everything will move to London, and my community in East Bradford will become even more of a dump.”

Like most of the summit, he looks to the American Right for a model. They are more splenetic, more successful, more based. The idea that Baker had been going on about — that it takes strength to be gentle and kind to strangers — is ludicrous to him. There is none of that “bullshit” in America.

These young Tories are stripping the American Right for parts. They believe that until the British Right comes out fighting, it will keep losing the culture. Hard-line positions on migration and identity must be found. Cultural enemies must be identified, then ridiculed. For them, politics is about figuring out who hates who, then sharpening those hatreds into flints. “Once the States are taken back,” one lad says, once Donald Trump wins again, “it will influence conservatives here. Then the Tories will stop being so shit.”

Do not expect them to sculpt a future of fair dealing, pragmatism, patience, moderation or high intelligence. Expect the restless opposite of these virtues. A generation in the image of Nigel Farage, not Jeremy Hunt. A recent poll found that 61% of 18- to 34-year-olds supported “a strong leader who doesn’t have to bother with parliament/elections” taking control of the UK. If the 2020s really are set to be the first decade of an “Age of Scarcity”, then expect a conservative politics harsher than whatever today’s cabinet ministers can come up with.

The macabre populist shadows Steve Baker fears will become solid one day. Only a fool would try to predict what happens then.
unherd.com/2022/11/meet-britains-radi...

Was je reactie on topic?

The Pogues - Streams of Whiskey
m.youtube.com/watch?v=mPpGp_J3z2A

Metallica, Whisky in the jar
m.youtube.com/watch?v=wsrvmNtWU4E

Norman Connors ‎– I Don't Need Nobody Else 1980
www.youtube.com/watch?v=TlZXVRMCwBA

Seks is geen liefde.
m.youtube.com/watch?v=Az_GCJnXAI0
Public Image Limited - This is not a love song

We wonen in een prachtig land

Not a good boy