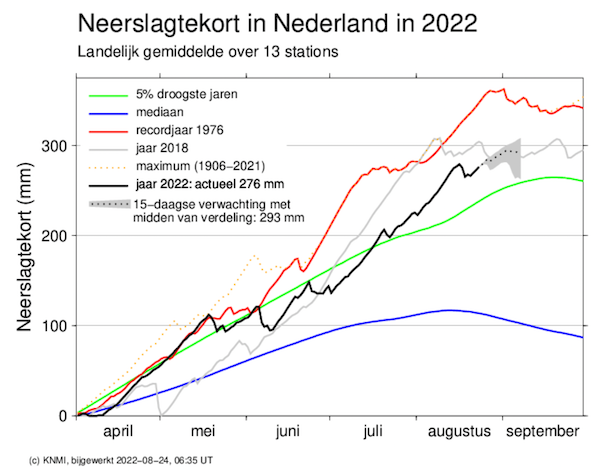 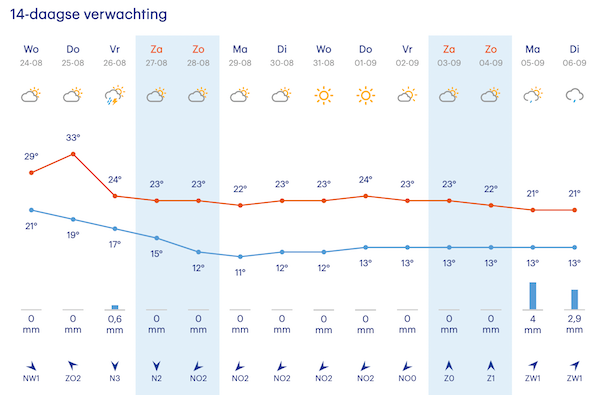 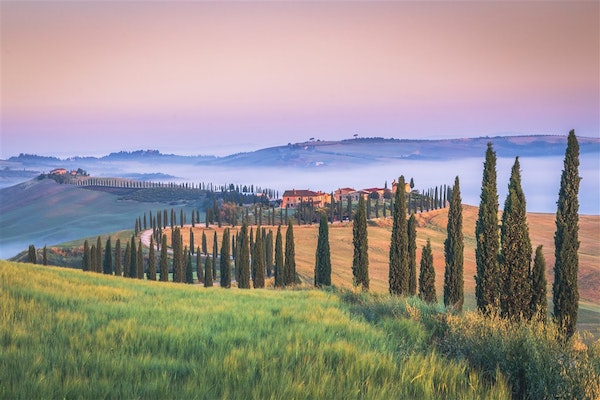 Muddy water is best cleared by leaving it alone.

You always take the weather with you.

Was de azijn in de aanbieding?

For eleven months, there was practically no rain, temperatures were five to seven degrees [Celsius] [9–13 °F] above the normal values for the 20th century, in many places summer temperatures must have exceeded 40 °C (104 °F). Many forests in Europe went up in flames, choking smoke darkened the sun, not a single thunderstorm was reported in the summer of 1540. Water was already scarce in May, wells and springs dried up, mills stood still, people starved, livestock was slaughtered. Estimates are that in 1540 half a million people died, mostly from dysentery.