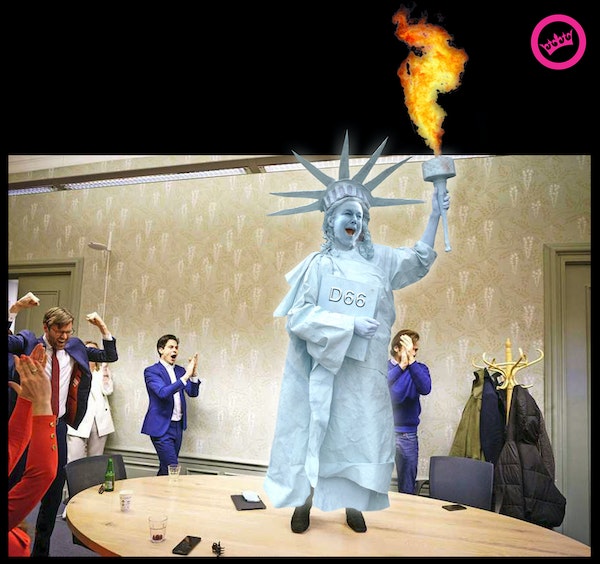 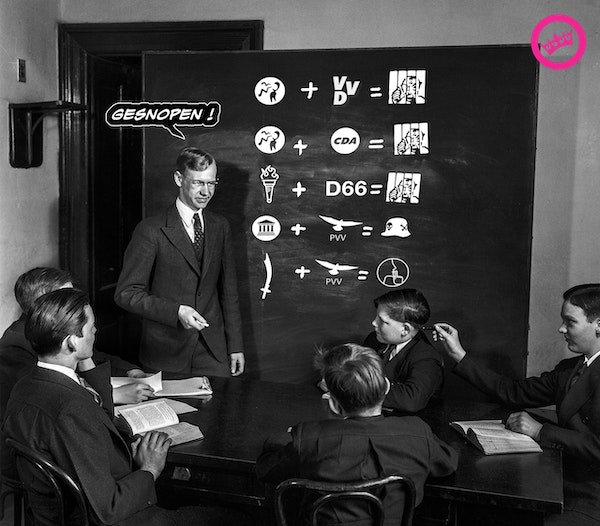 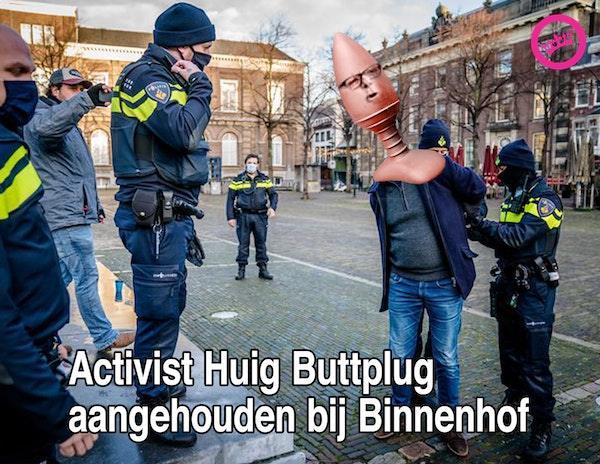 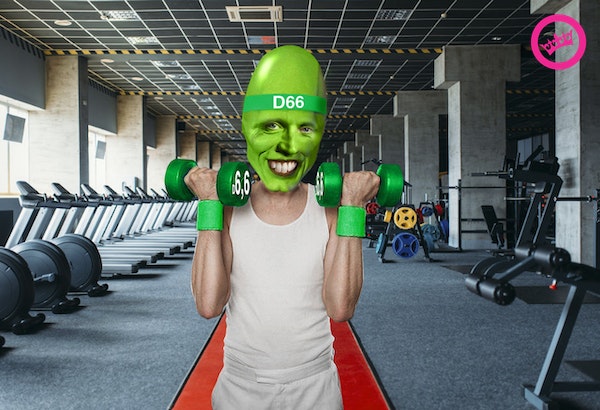 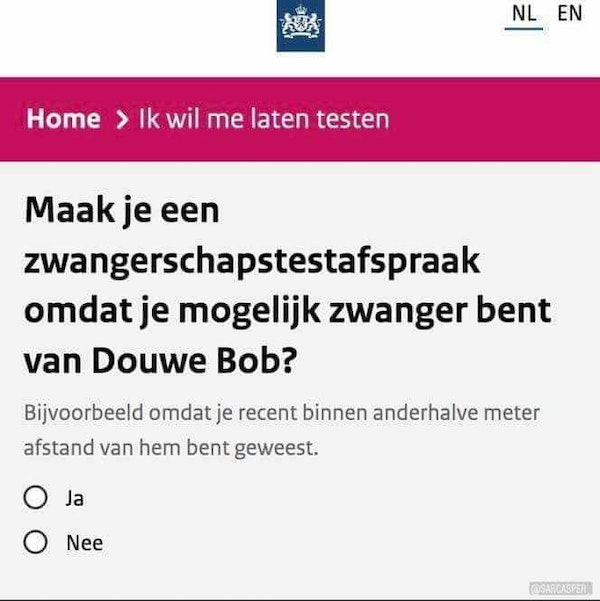 Marvin Gaye always moves on up....

The Who, altijd +100. Teenage Wasteland.

Lol... I have nothing.. want charmant schattig en grappig. *tips hat in respect*.

Is just that, the dresscode tonight?

Jackie DeShannon - What The World Needs Now Is Love
www.youtube.com/watch?v=YUaxVQPohlU

@Milton_Styx | 09-01-22 | 02:14:
Overigens over Zwitsers Italie (waar ik thans zwaar aankloot), het is wat een Italiaanse Venetiaanse Luganese "emigrant" bekende mij bloedserieus vertelde: "Basil; Lugano is more Italian then Italy 20 km to the south. Difference is? Everything works here because it's Switzerland, you really don't want to have it the other way around because that would be the most sweetest, scariest and most horrible chaos." En ja, we spreken Engels met elkaar omdat mijn Italiaans nog niet zo goed is maar er wordt aan gewerkt. Je aanpassen en zo.

Dzjuust. Spijt heb ik niet.
Do not control, what isn't yours to do.

Wilson runs a nail factory and decides his business needs a bit of advertising. He has a chat with a friend who works in marketing and he offers to make a TV ad for Wilson's Nails.

A week goes by and the marketing executive comes to see Wilson. He puts a cassette in the video and presses play. A Roman soldier is busy nailing Jesus to the cross. He turns to face the camera and says with a grin "Use Wilson's Nails, they'll hold anything."

Wilson goes mad shouting: "What is the matter with you? They'll never show that on TV. Give it another try, but no more Romans crucifying Jesus!"

Another week goes by and the marketing man comes back to see Wilson with another tape. He puts it in the machine and hits play. This time the camera pans out from a Roman standing with his arms folded to show Jesus on the cross. The Roman looks up at him and says 'Wilson's Nails, they'll hold anything'.

Wilson is beside himself. "You don't understand: I don't want anything with Jesus on the cross! Now listen, I'll give you one last chance. Come back in a week with an advertisement that I can broadcast."

A week passes and Wilson waits impatiently. The marketing executive arrives and puts on the new video. A naked man with long hair, gasping for breath, is running across a field. About a dozen Roman soldiers come over the hill, hot on his trail. One of them turns to camera and says 'If only we had used Wilson's Nails!'.

The mind is its own place, and in itself can make a heaven of hell, a hell of heaven.

Raindrops keep falling on my head.

The Mentors - Wine you, dine you, sixty-nine you
m.youtube.com/watch?v=DU6EP8Q4K4o

Evert zwijn. U is kannibaal?

Kan alleen in het Engels: I could have been a Gregorian Monk, but I never got the chants...

Chef is very scared of ghosts.