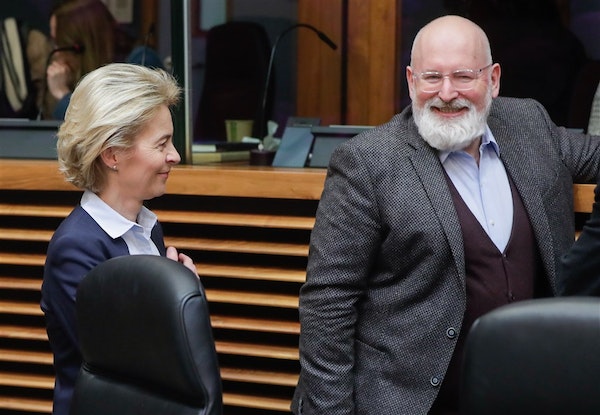 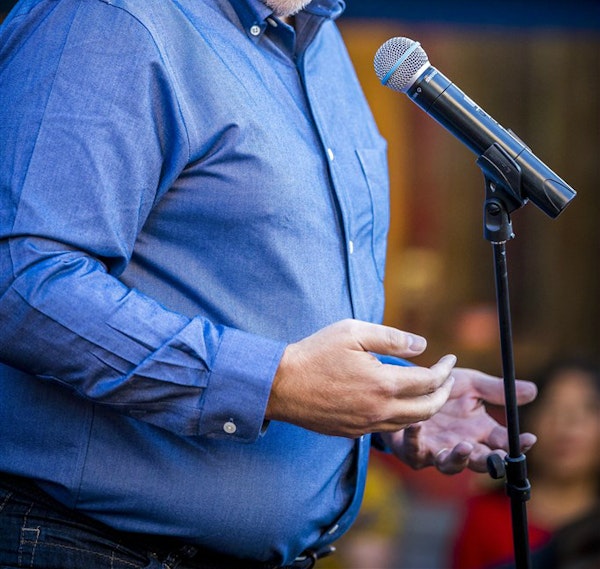 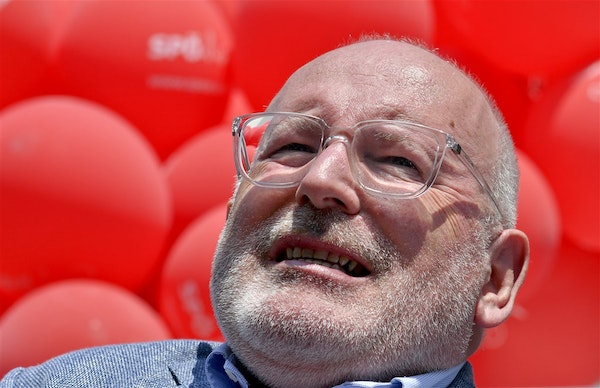 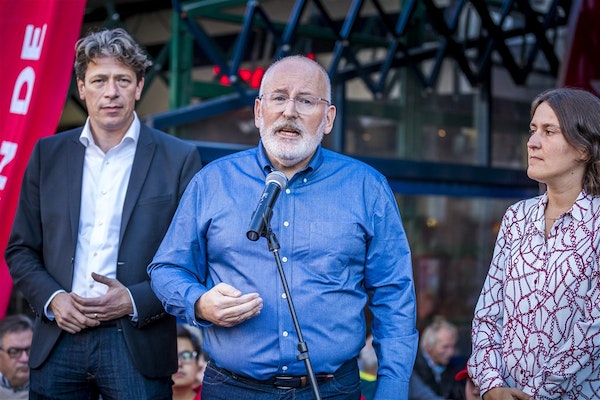 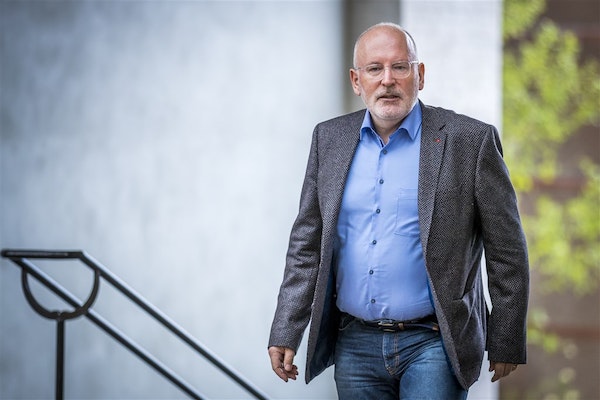 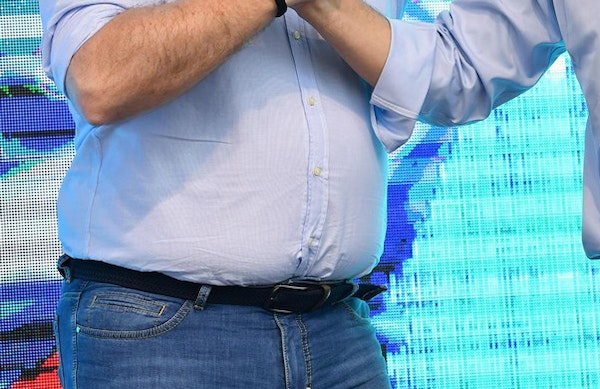 Uitsluiting, fat shaming. That is not who we (EU) are!!

Politicians and diapers have one thing in common. They should both be changed regularly, and for the same reason.

En daarom hebben we Ukraine binnengehaald, en worden de regeltjes slinks aangepast...
www.dw.com/en/how-ukrainian-poultry-b...
"The export procedures of Ukrainian poultry producer MHP have proved controversial. (...) The Austrian government objects to the fact that the chicken breasts supplied by MHP to the European Union and deboned in Slovakia and the Netherlands no longer have to be labeled as being of Ukrainian origin. Instead, they suddenly become EU produce."
Nou Frans, ga dat eerst maar even regelen dan.

"But to eat and drink well, my brethren, is verily no vain art".

Voor Timmermans zelf geldt "Do as I say, not as I do".

Vrij vertaald naar Orwell: "All pigs are equal, but some pigs are more equal than others."....

Is dit dan het summum van "Do as i day not as i do"?
Hoe haal je het in je vette harses Timmerflans, achterlijke gek.

Still life: Excess (Albert Anker, 1896)
Gluttony (Latin: gula) is the overindulgence and overconsumption of anything to the point of waste. The word derives from the Latin gluttire, meaning to gulp down or swallow.[citation needed]

In Christianity, it is considered a sin if the excessive desire for food causes it to be withheld from the needy.[28]

Because of these scripts, gluttony can be interpreted as selfishness; essentially placing concern with one's own impulses or interests above the well-being or interests of others.[original research?]

During times of famine, war, and similar periods when food is scarce, it is possible for one to indirectly kill other people through starvation just by eating too much or even too soon.[citation needed]

Medieval church leaders (e.g., Thomas Aquinas) took a more expansive view of gluttony,[28] arguing that it could also include an obsessive anticipation of meals, and the constant eating of delicacies and excessively costly foods.[29] Aquinas went so far as to prepare a list of five ways to commit gluttony, comprising:

Laute – eating too expensively
Studiose – eating too daintily
Nimis – eating too much
Praepropere – eating too soon
Ardenter – eating too eagerly
Of these, ardenter is often considered the most serious, since it is extreme attachment to the pleasure of mere eating, which can make the committer eat impulsively; absolutely and without qualification live merely to eat and drink; lose attachment to health-related, social, intellectual, and spiritual pleasures; and lose proper judgement:[original research?] an example is Esau selling his birthright for ordinary food of bread and pottage of lentils. His punishment was that of the "profane person ... who, for a morsel of meat sold his birthright". It is later revealed that "he found no place for repentance, though he sought it carefully, with tears".[Gen 25:30]

Hij is over zichzelf dik tevreden.

Don't do as I do, just do as I say. En dan op pathetische toon in 7 talen, dat is Frans T. ten voeten uit.