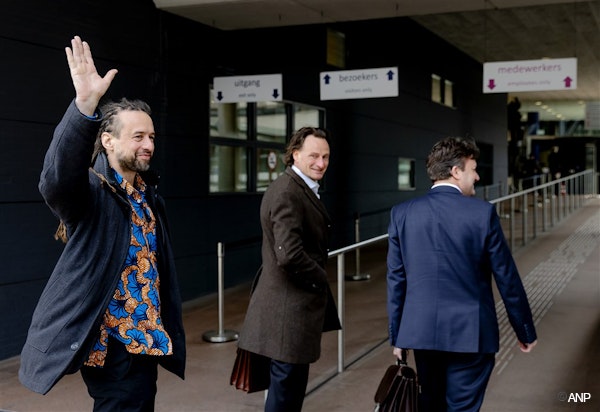 Ah, Faustus, Now hast thou but one bare hour to live,
And then thou must be damn’d perpetually!

@Bert Brussen | 02-06-21 | 11:30: Die eilandjes waren zelfs nog eventjes Nederlands grondgebied.
" during the Dutch Revolt. A Dutch fleet of 74 ships and 12,000 men, commanded by Pieter van der Does, attacked the capital Las Palmas de Gran Canaria (the city had 3,500 of Gran Canaria's 8,545 inhabitants). The Dutch attacked the Castillo de la Luz, which guarded the harbor. The Canarians evacuated civilians from the city, and the Castillo surrendered (but not the city). The Dutch moved inland, but Canarian cavalry drove them back to Tamaraceite, near the city. The Dutch then laid siege to the city, demanding the surrender of all its wealth. They received 12 sheep and 3 calves. Furious, the Dutch sent 4,000 soldiers to attack the Council of the Canaries, who were sheltering in the village of Santa Brígida. 300 Canarian soldiers ambushed the Dutch in the village of Monte Lentiscal, killing 150 and forcing the rest to retreat. The Dutch concentrated on Las Palmas de Gran Canaria, attempting to burn it down. The Dutch pillaged Maspalomas, on the southern coast of Gran Canaria, San Sebastián on La Gomera, and Santa Cruz on La Palma, but eventually gave up the siege of Las Palmas and withdrew.

In 1618 the Barbary pirates attacked Lanzarote and La Gomera taking 1000 captives to be sold as slaves.[63] Another noteworthy attack occurred in 1797, when Santa Cruz de Tenerife was attacked by a British fleet under Horatio Nelson on 25 July. The British were repulsed, losing almost 400 men

LIVE. The People vs. Willem Engel