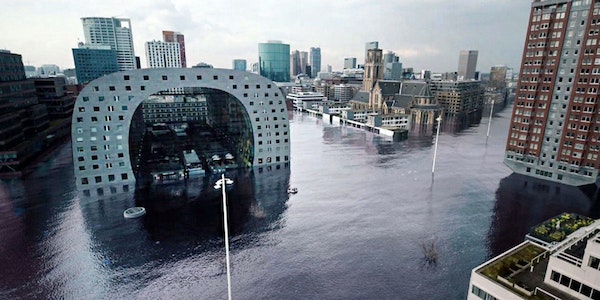 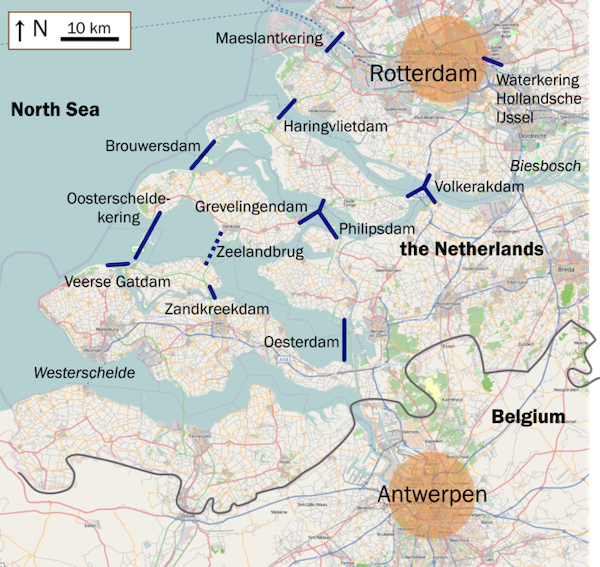 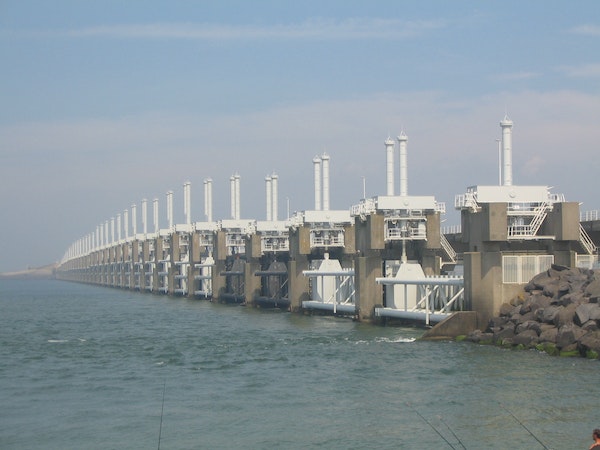 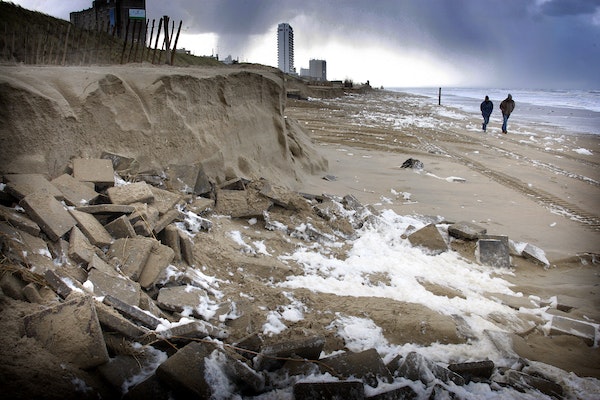 If it ain't reproducable, it ain't science. So to speak.

I hear you, Kop Kaaz!

It's all about the money. Angst zaaien verkoopt best. Zelfs de meeste politici trappen er in.

@oo
Enlighten us. Of is dit gewoon je mening/gevoel?

@Ongeblustekalk | 26-01-19 | 23:29: “Here's to the crazy ones. The misfits. The rebels. The troublemakers. The round pegs in the square holes. The ones who see things differently. They're not fond of rules. And they have no respect for the status quo. You can quote them, disagree with them, glorify or vilify them. About the only thing you can't do is ignore them. Because they change things. They push the human race forward. And while some may see them as the crazy ones, we see genius. Because the people who are crazy enough to think they can change the world, are the ones who do.”

These scientists have said that it is not possible to project global climate accurately enough to justify the ranges projected for temperature and sea-level rise over the 21st century. They may not conclude specifically that the current IPCC projections are either too high or too low, but that the projections are likely to be inaccurate due to inadequacies of current global climate modeling.

sttt geen kritische vragen stellen....
www.forbes.com/sites/davidbressan/201...
The sudden burial of the corpse in a permanent snow and ice cover indicates a significant climatic change followed by growing glaciers, lasting until recent times. This climatic change is supported also by some soil-evidence found in depression at an altitude of 9,850-10,500ft and dating to the same time the iceman died. Similar recent soils need at least 500 to 1,200 years to develop, suggesting that the climatic conditions on the site were for a long time relative favorable for biological and chemical activity until a relatively quick drop of temperatures.
The iceman and his site reveal that between 9,000 and 5,000 years before present the Alpine glaciers were smaller than in the second half of the Holocene (the last 10,000 years of geological history). About 6,400 years ago a warm interval lasting for some centuries allowed the accumulation of organic matter and development of relatively thick soils even at high altitudes. Between 5.300 to 5.050 years ago a rapid climatic cooling took place, producing a persistent snow cover and followed by the rapid expansion of the glaciers. For 5,000 years the ice preserved the body, until the glaciers started to shrink, as it seems, at an unprecedented rate in modern times.

Is in mijn leven het zeeniveau nou gewoon een centimeter gestegen? Ik lees dit in het door GS aangehaalde artikel. Via de zuidpool hyperlink: Antarctica experienced a sixfold increase in yearly ice mass loss between 1979 and 2017, according to a new study. Glaciologists additionally found that the accelerated melting caused global sea levels to rise more than half an inch during that time.