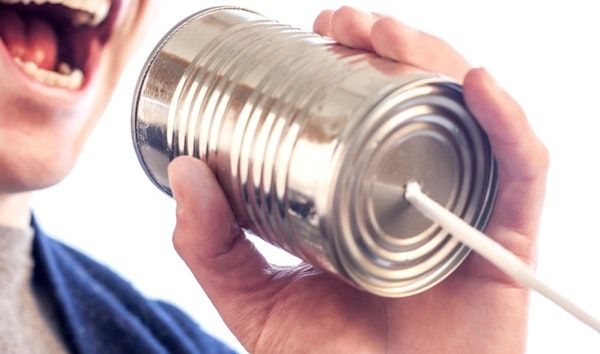 Clouseau: Do you have a REUM?
Inn Keeper: I do not know what a REUM iz!
Clouseau: Zimma
Inn Keeper: Ahhh.. a RRRUUUMMM!
Clouseau: That is what I have been saying you idiot! REUM!

The Swiss government has ordered an inquiry into a global encryption company based in Zug following revelations it was owned and controlled for decades by US and German intelligence.

Encryption weaknesses added to products sold by Crypto AG allowed the CIA and its German counterpart, the BND, to eavesdrop on adversaries and allies alike while earning million of dollars from the sales, according the Washington Post and the German public broadcaster ZDF, based on the agencies’ internal histories of the intelligence operation.

“It was the intelligence coup of the century,” the CIA report concluded. “Foreign governments were paying good money to the US and West Germany for the privilege of having their most secret communications read by at least two (and possibly as many as five or six) foreign countries. (...)”
www.theguardian.com/us-news/2020/feb/...